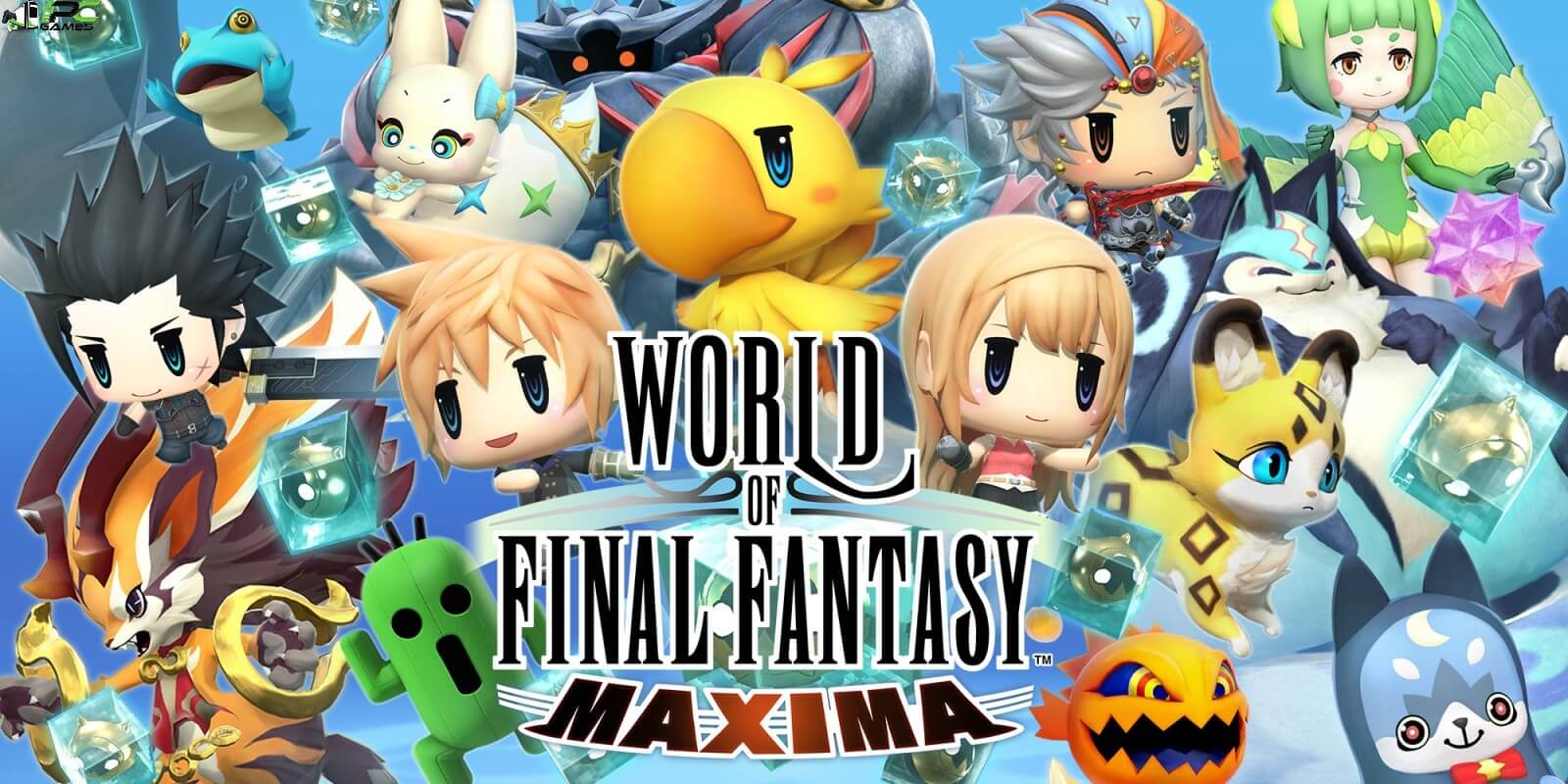 WORLD OF FINAL FANTASY PC Game expands the horizons of FINAL FANTASY! Where it brings to you a tale of numerous new encounters and the birth of a world that was not there before.

The game WORLD OF FINAL FANTASY which was originally released in November 2017, has gotten powered up to WORLD OF FINAL FANTASY MAXIMA PC Game! Fun and excitement this time is doubled thanks to the new characters from monsters (Mirages) and FF lore (Champions) who have been added to this unique adventure. Avatar Change system is also featured in this new and enhanced version of WORLD OF FINAL FANTASY, which allows our heroes, Reynn and Lann, to fight as Champions. Make your way fighting through heated battles as legendary heroes of FINAL FANTASY!

ABOUT Base Game WORLD OF FINAL FANTASY

Set off on a magical journey where you accompany siblings Reynn and Lann as they make their way across the massive world of Grymoire to uncover their past events and save the fate of the coming future. In this visually charming and peculiar world, it is possible for players to capture creatures, then customize and make them change according to their liking. Then players are going to organize the evolved creatures into adorable yet strategic stacks for later use. Become a part of this journey of unforgettable legends, great and small, of the universe of FINAL FANTASY. 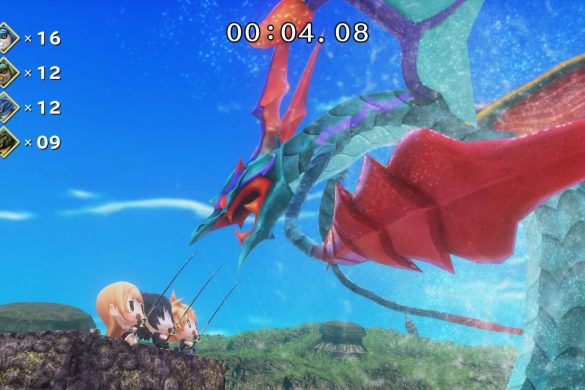 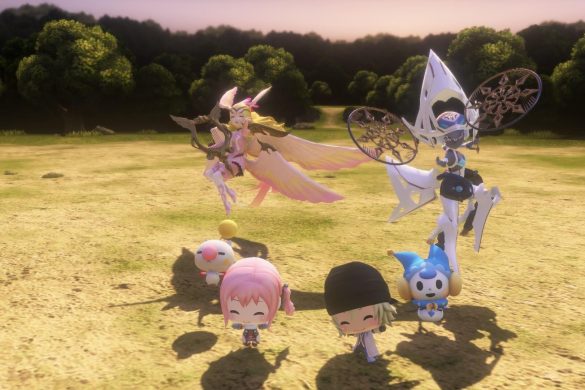 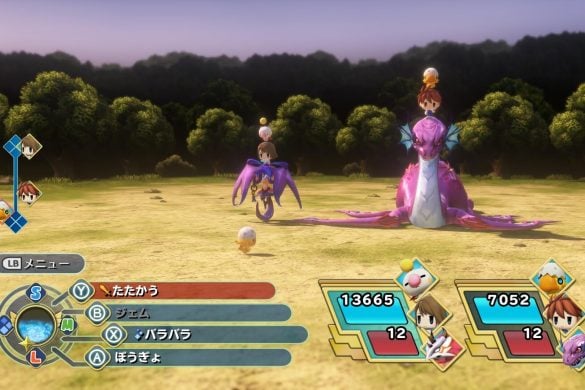 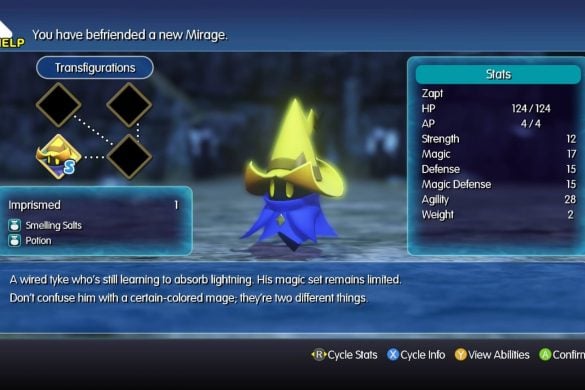 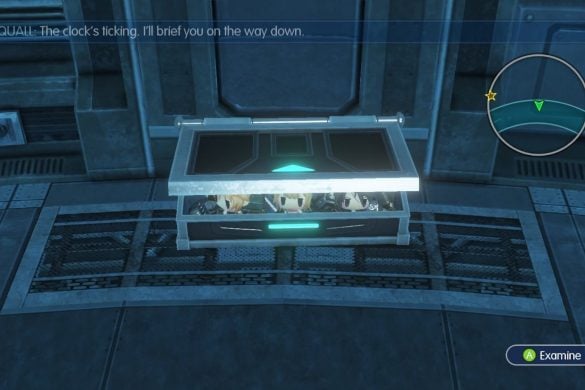 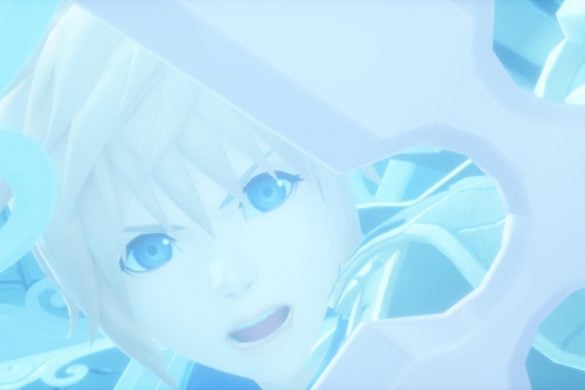 Is its language English or Japanese, if Japanese how can I make it English. Pls tell