Virtua Tennis 4 PC Game is not easy to play because players need to control so many things in a short time. As a player, you need very high-quality skills to beat the challengers. It includes tournaments like Australian Challenge, French Cup, England Tennis Classic and US Super Tennis. In this game player has to play against many very prominent, prevalent as well as famous players of the world like Rafael Nodal, Roger Feeder, and much more. Some of the very famous female players like Sarena Williams, Venus Williams and Marya Sharapova are also added to the game. This video game is containing very high quality and realistic graphics which makes this game more interesting and enjoyable. This game belongs to the sports series. If you like to play these types of sports games. 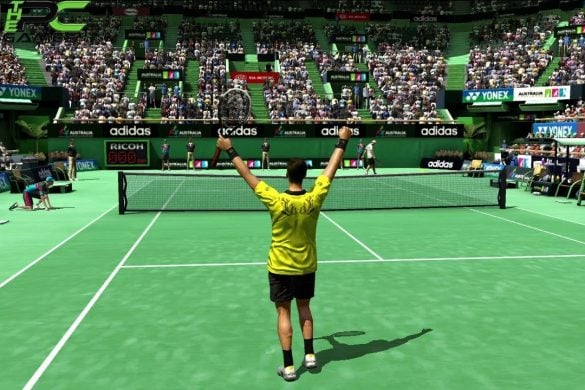 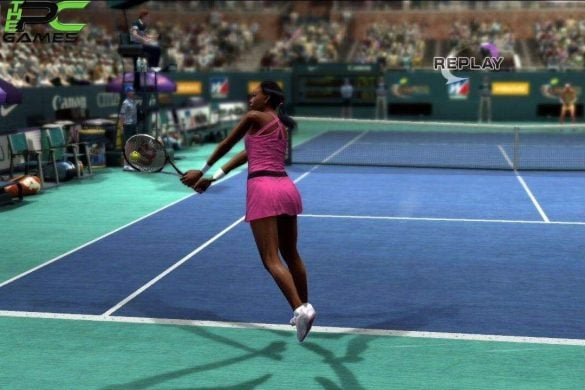 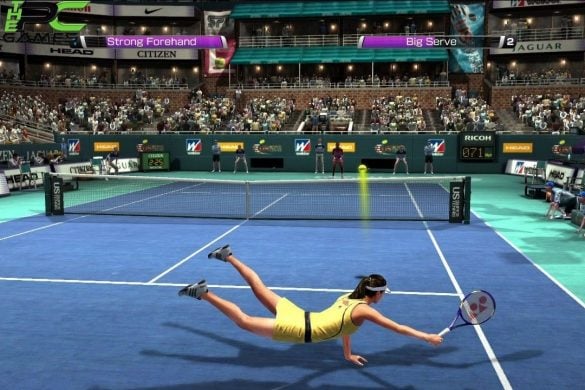 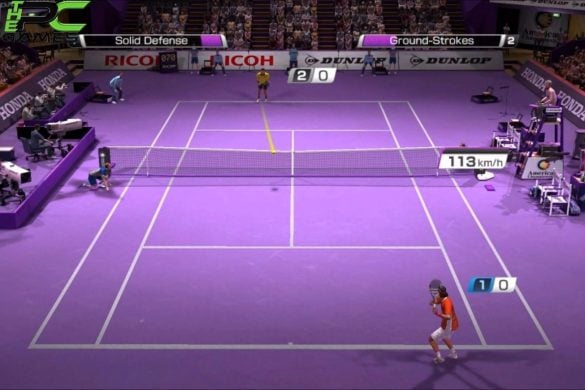 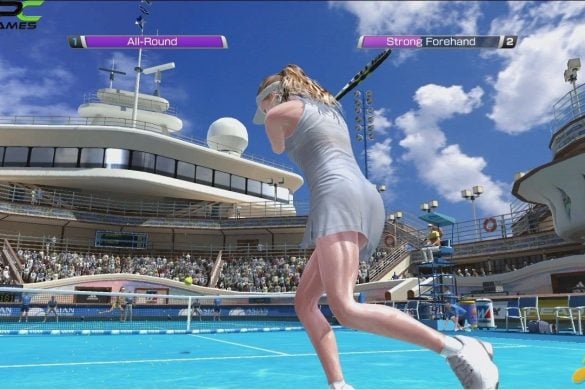 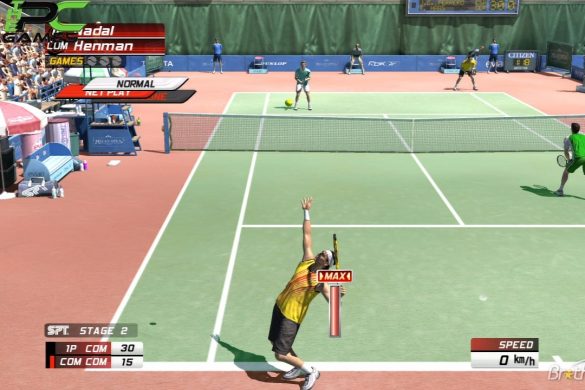 does is work on Windows 10 pro

subaat please help. game is installed properly and i am able to play thanks. But i am not able to save any data from the game it gets vanish the moment i close the game and when i tried to login using windows live, it’s asking for serial key of the game please help.

search it on youtube with the game name.. you will find a solution

Where is the problem?

update your winrar to the latest version and then try

Hello please help send massage for me in email

Hai Subbat, i got error while launching the game” failed to initialize the game from windows live. This application will now close”. Please help me with this.

Right click on the game icon and click on Run As Administrator. Also try to run it in compatibility mode