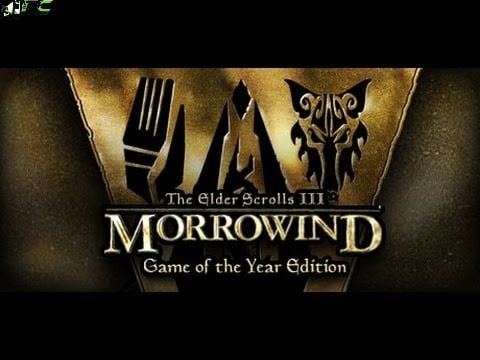 The Elder Scrolls III Morrowind GOTY Edition bring to you Morrowind along with all of the content from the Tribunal and Bloodmoon expansions. It is an open-ended, epic, single-player based on RPG, it allows you to create any kind of character you can imagine. With open-ended gameplay, stunning 3D graphics, and a closely detailed design, Morrowind provides a gaming experience unlike any other.

In The Elder Scrolls III Morrowind, you travel to Mournhold, the capital city of Morrowind, in order to meet the other two god-kings of Morrowind, Sotha Sil and Almalexia . From there you are led to Sotha Sil’s Clockwork City which has huge, epicly sized dungeons, containing deadly creatures awaiting you, including lich lords, goblins, and the Fabricants.

Bloodmoon then carries you to Solstheim’s frozen Island where you will experience biting snow, blizzards, and new beings, including ice minions, frost trolls, and wolves… You are given the choice of stories you want to follow and also have the opportunity to protect the colony, manage the build up of colony, and eradicate the werewolves. Or, you can choose to join the party of werewolves and be a part of them, unraveling a whole new style of gameplay. 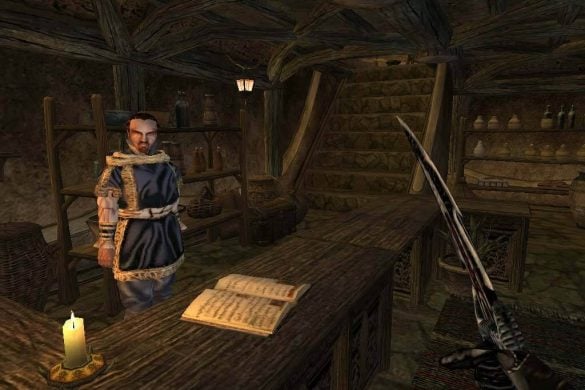 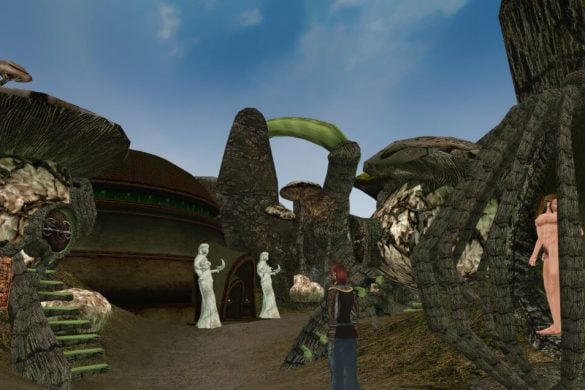 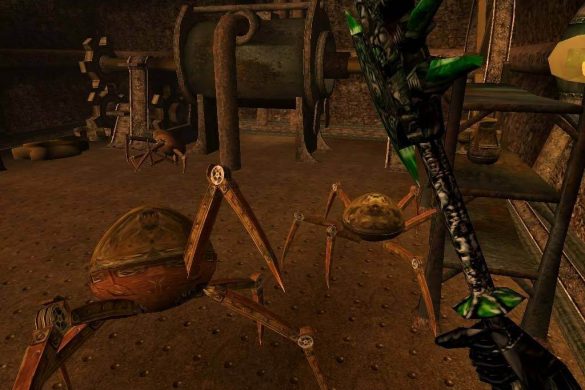 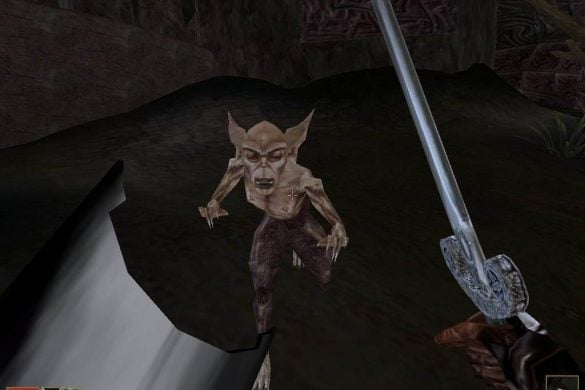 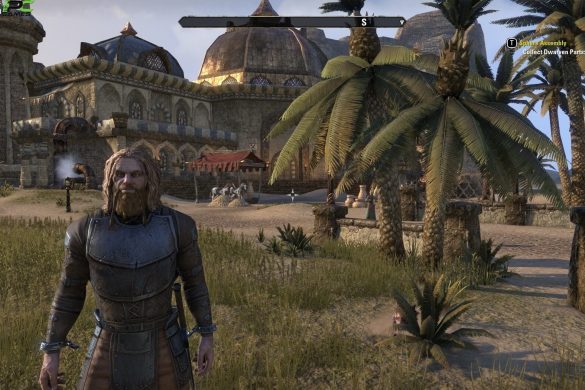 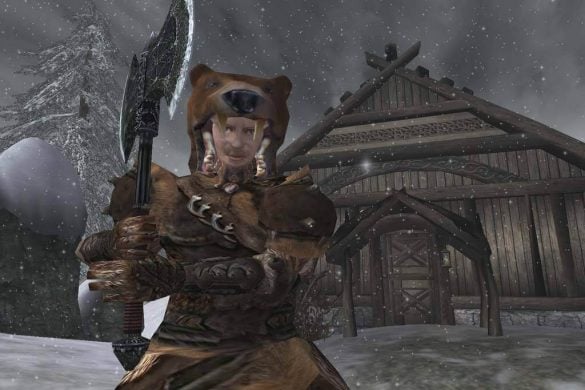