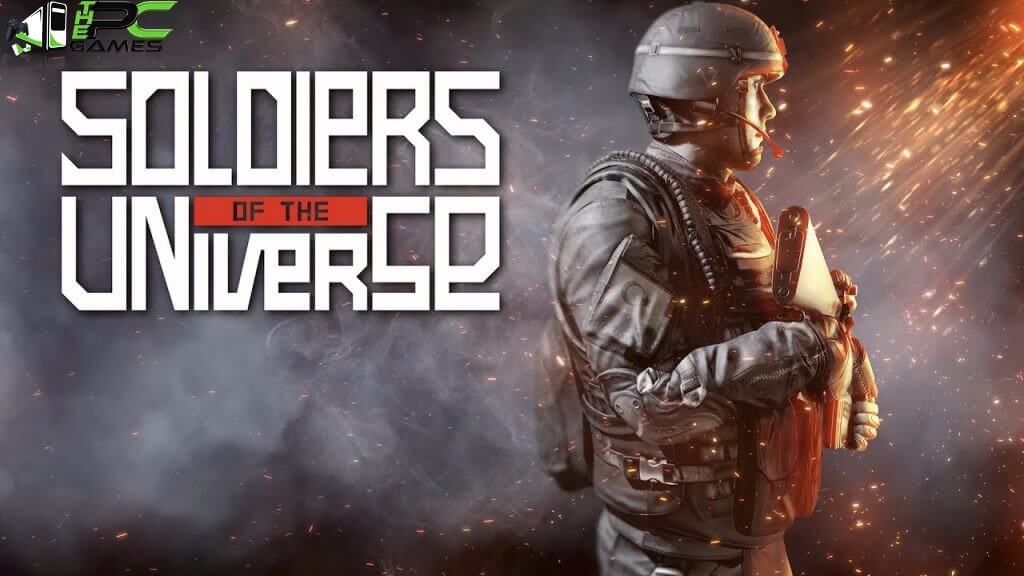 Be the Part of War Raised Against Real Terror!

Soldiers of the Universe PC Game is a shooter game of the first-person perspective derived with a story made upon a group of soldiers who fight against terrorist organizations rooted in the Middle-East Area.

The plot of Soldiers of the Universe Game For PC revolves around the secret organization put together in the Republic of Turkey called “Akinci Warriors” which specialize in leading secret military operations. Our protagonist Hakan takes over the place of his father Selim Kahraman as “The Toyga” of Akinci Warriors. Hakan will lead secret or not-so-secret military operations to have his father’s revenge taken, all while he fights the enemies of the state.

After training in military and various branches of science for many years, Hakan is in for relentless struggle as he fights against terrorists. He works along with three other heroes that joined to his side. After his meeting with Mr. Barbaros and Akıncı warriors, a lot will change in Hakan’s life and his perspective about it. He will get to learn what “patriotism” really means and he also understands the importance of fighting for the good of his country and not for his personal devils. Join Hakan in this awakening journey in Soldiers of the Universe PC Game. 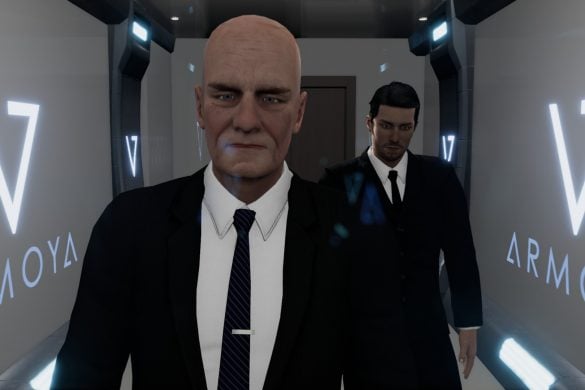 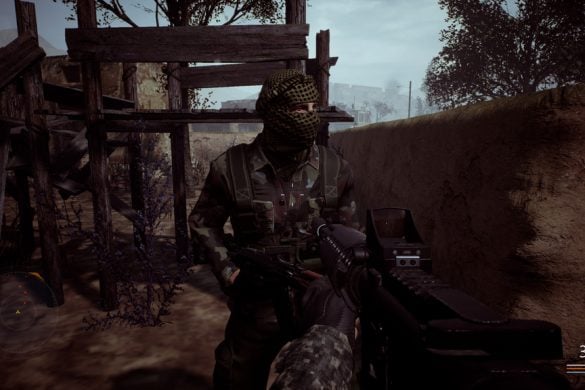 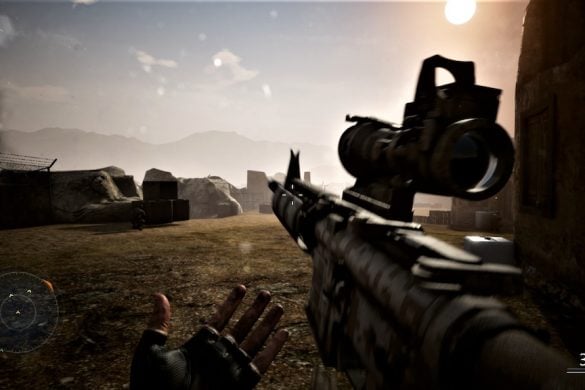 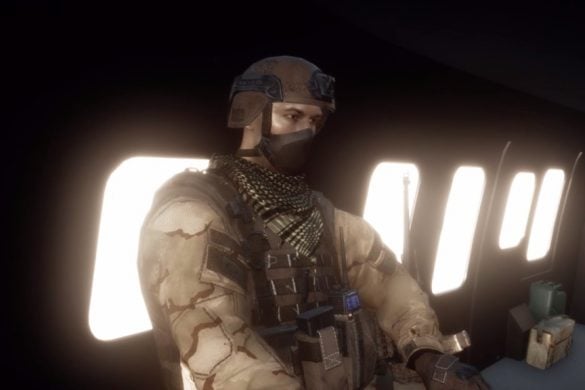