Lost Dimension PC Game takes place In the near future with the world in ruin, as a terrorist mastermind known only as ‘The End’ threatens humanity with nuclear armageddon. A special task force of eleven young psychics each with incredible superhuman abilities and a mysterious past, are the ones working to stop him. Together, they must climb The End’s formidable tower one floor at a time and bring him to justice. Their psychic powers will be put to the test against the sinister occupants of each floor as they race against the clock – and the traitors hidden within their ranks – to save the planet.

As team leader, Sho Kasugai, you’ll need to master a deep-but-intuitive combat system, build relationships with your squad and use logic to discern the traitor on each floor to progress. Only You have the skills necessary to weed out the traitors and defeat The End.

Lost Dimension Game for PC offers deep turn-based tactical RPG combat system. You are going to have to use your psychic powers to rifle through your teammates’ minds and uncover their secrets. But beware, the list of traitors is different every time you play! You can swap out eliminated members’ Materia to unlock new high-powered Gifts. The game has multiple endings to discover.

Who is ‘The End’? What are his real motives? Only by gaining the trust of all your team members can you find out!
The world is waiting and you are expected to play their hero… 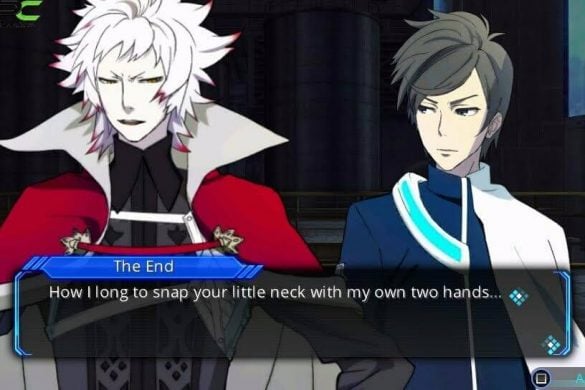 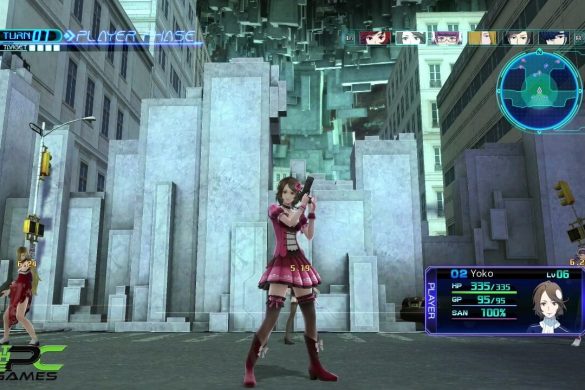 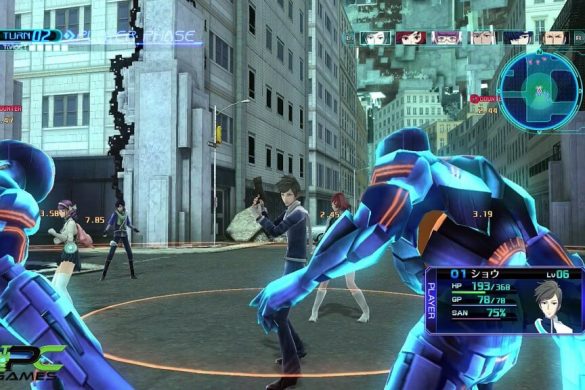 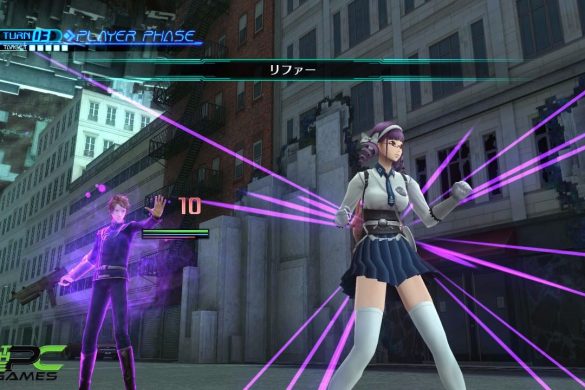 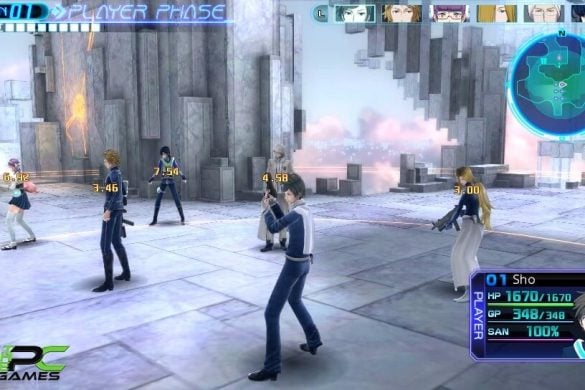