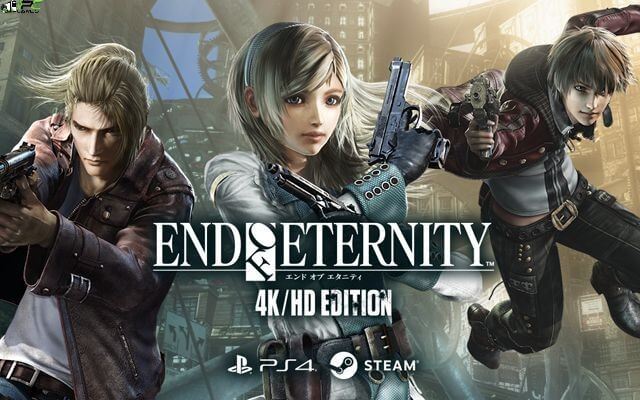 Resonance of Fate End of Eternity 4K HD EDITION PC Game is an RPG based on symphonic gunplay, where you have the power of being able to change the fate of the world. This release is actually the remastered version of Resonance of Fate, first released in 2010, in 4K/HD. Play the game on a 4K compatible system and experience the fateful story in incredibly high resolution. Soar high up on the skies and experience the blazing gun battles with this thrilling tale that takes place on a planet that’s now ruins.

Jump right in to this rich story that plays on the theme of fate as the humanity meets its end. Resonance of Fate End of Eternity 4K HD EDITION PC Game will keep you hooked with a battle system that is different from any you’ve ever experienced, the kind that combines strategy with fast-paced thrills. Also on the background magnificent music pieces composed by Kohei Tanaka and Motoi Sakuraba keep fueling the thrill.

The setting of Resonance of Fate is done on Earth that is existing in the distant future. Massive environmental changes have been brought about due to very high levels of pollution, which in result make the world a hostile place for human life. Facing the threat of extinction on their face, humanity creates Basel as a last hope. Basel is a giant module of air purification that is controlled by the Zenith System. As the land surrounding Basel worsened in condition, the remaining members of humanity gathered around it and built a great city at the base of tower of Zenith.  Zenith System actually tied the lives of human to quartz stones, making them an environment that is immune to the pollution but along side that it made rules for their living: each person is given their social status during the time of their birth, and the amount of years they will live up to was decided through quartz crystals programmed by Zenith.

After years into this system, out three protagonists—Zephyr, Leanne, and Vashyron— come to be. They form a mercenary group where they take odd jobs by the population of Basel. While carrying out their random missions, they stumble upon a plan by the Cardinals ruling the city to subvert the rule of Zenith, and they also discover that they have a connection of their own with the Cardinals’ plans. 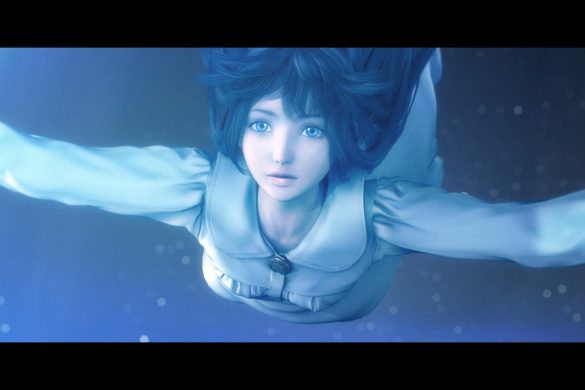 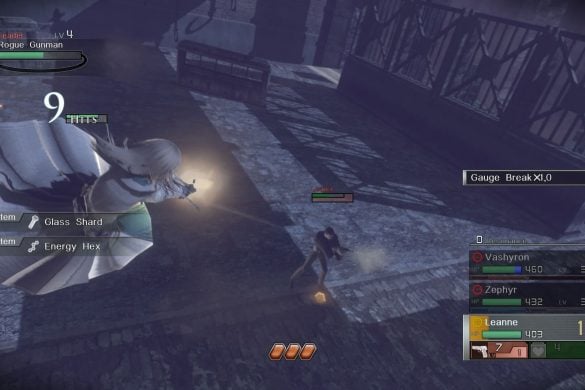 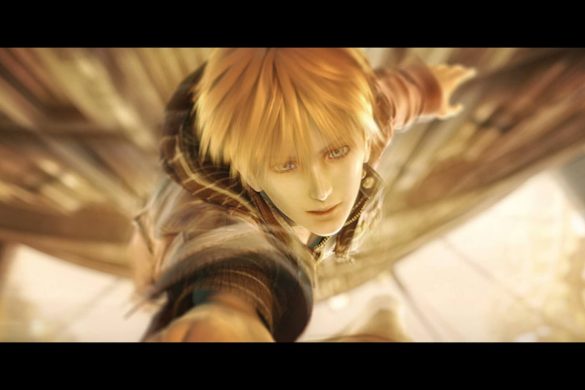 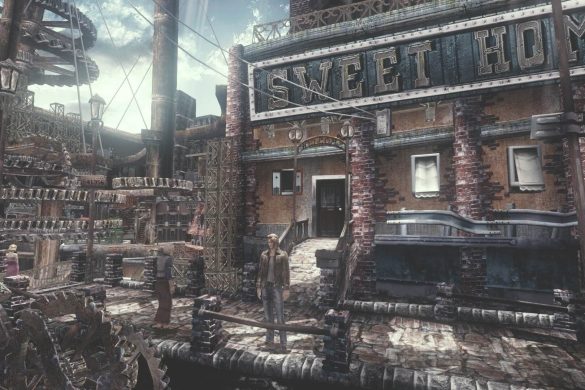 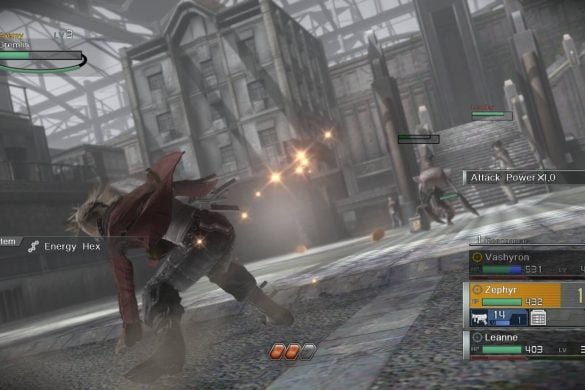 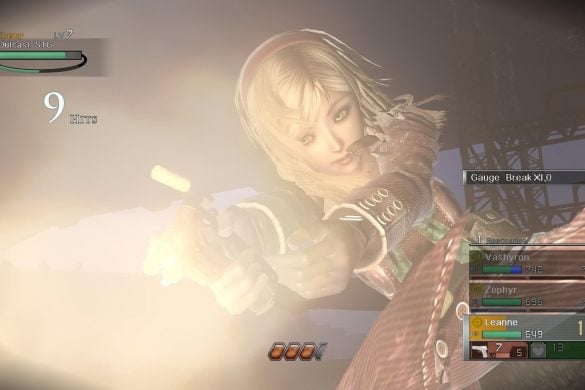