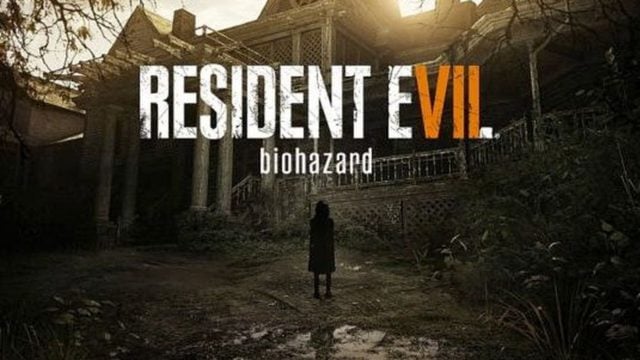 Resident Evil 7 Biohazard PC Game is horror survival video game. This game is developed and published by Capcom. This game was released in January 2017 worldwide for Microsoft Windows, PlayStation 4, and Xbox One. PlayStation VR headset support is also enabled in this game. The game is first person perspective. Resident Evil 7 was announced during Sony’s presentation at E3 2016 in June.

Resident Evil Biohazard all views are in the favor. The players from all around the world have praised the gameplay, graphics, and design. Criticism was directed at the game’s boss battles and the final chapter of the game. It had the third-best sales debut in the series and has shipped over 3 million copies. It is first video game who is the relaeased  game developed in the RE Engine.

The player has the control of protagonist. Ethan Winters is a protagonist and is from the first person perspective. Player Ethan is a civilian who has only few combat skills but he is also able to arm himself with a variety of different weapons including handguns, shotguns, axes, flamethrowers, explosives and chainsaws against enemies including the Baker family, and a newly introduced type of creature known as the “Molded”.  New addition is that he can turn at 180 to avoid the enemies and also block the attacks so he can take less damage. The most the parts of the game is spent to pursued the Banker Family ho if engaged in combat can only be temporarily incapacitated. But the player has the option avoid or simply run from that place to avoid the combat. 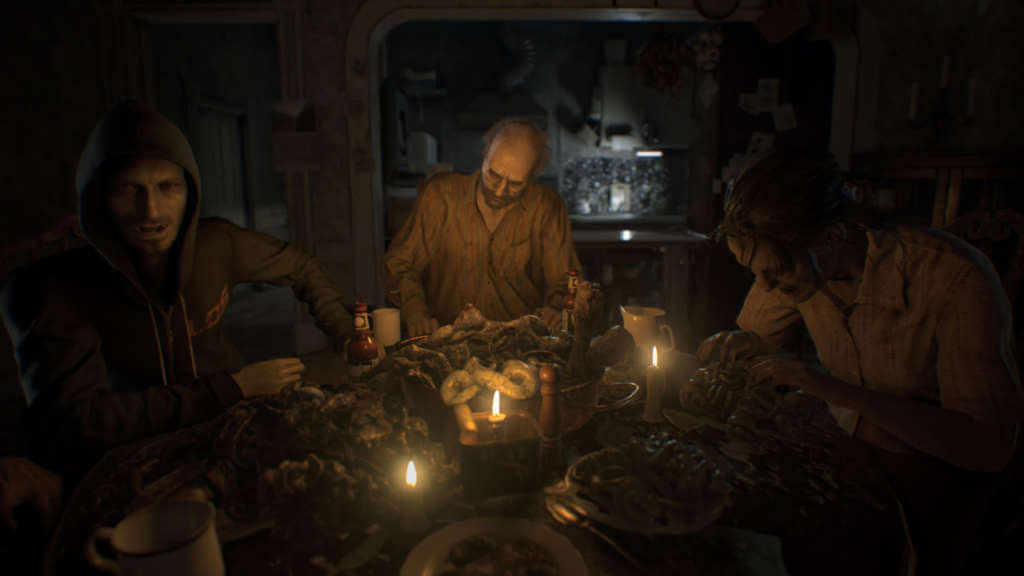 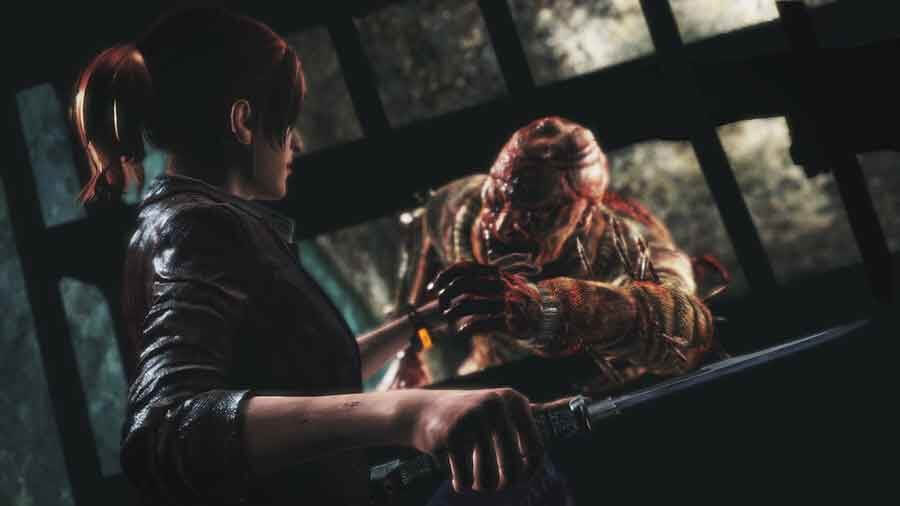 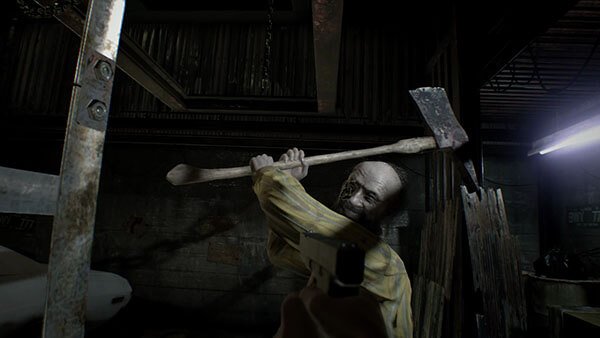 Just like other parts of the Resident Evil the game is full of horror and action exploration. The inventory has the grid-based system with an initial capacity of 12 slots but may be expanded several times over the course of the game. Sometimes an item can use the two spaces and four items may give to D-Pad. These item boxes can also be used for storage of item that can be used later. Item can be combined for increasing their strength and power. Many of the game puzzles required that items should be combined to solve those puzzles.

i have i5 processor 8th generation with 12 gb ddr4 ram and intel hd gpu does this game work properly on it??

It will work Best in medium Graphics settings… Because your GPU is integrated with the processor i5.

It’s have setup with setup file?

please download parts extend in 2 GB each one part.this is very. part extend.

all files are corrupted please fix this problem.

What do you mean by corrupted? Just update the winrar to the latest version and try to extract part1. You do not need to extract all parts. Just extract Part1. All others will be extracted automatically

What if i only have 4 GB ram?Will It work?

Can u plz re-uploade the links, these are too slow.. and unresponsive

sure, will try to fix them soon.

generally how many days.

After how many days of a new game release you upload a game in your website. pls tell. i want dragonball fightersz which will release on 24jan2018.

this version have a not a hero ?

I am clicking but nothing happening i did everything i fulfilled dll requirement but just not showing icon and not opening please help as soOn as posSible.

try downloading it again.. may be the download is incomplete

what happened subaat any conclusion??

It’s not installing says the file is corrupted

can u give me the link

We will add instructions soon.. Stay tuned.. Your issue has been forwarded to our devs