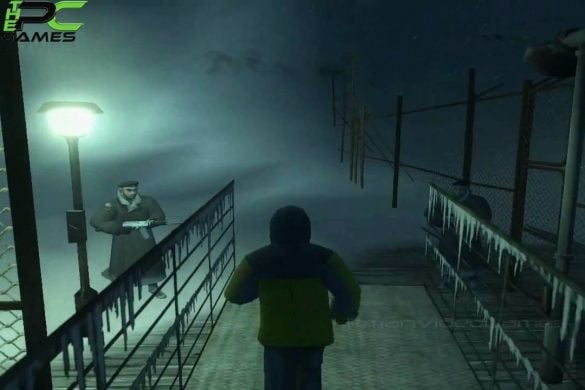 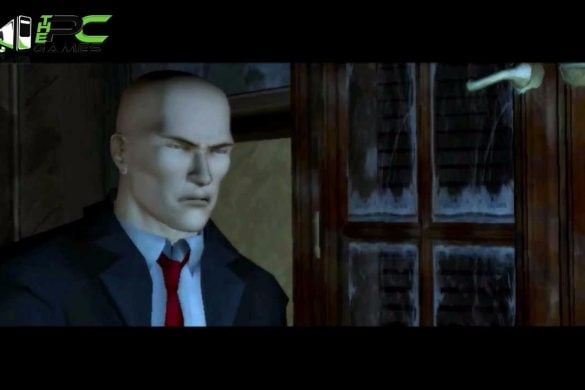 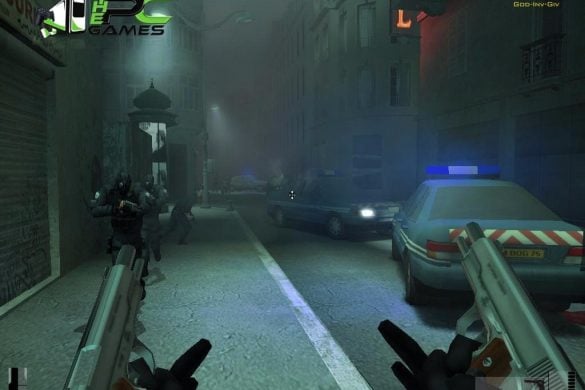 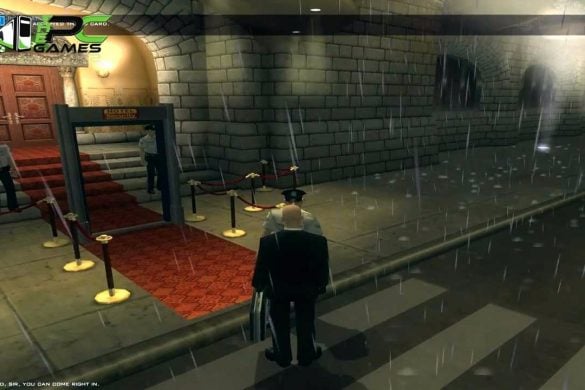 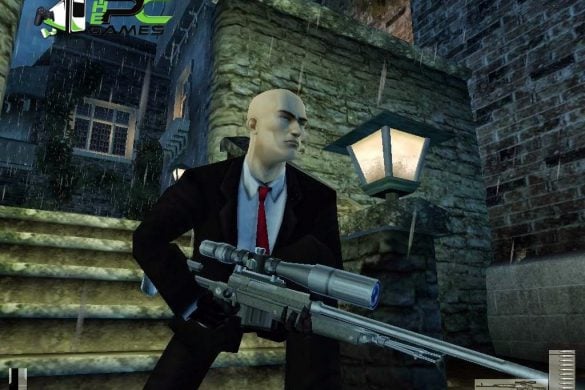 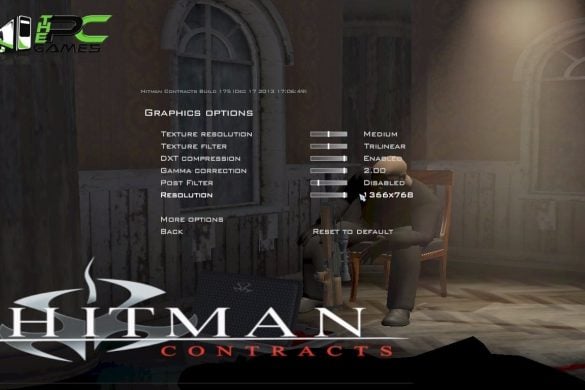 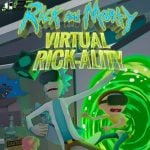 Language is not changing what to do?

Thanks bro game is working perfect on windows 8.1 ….however its not allowing save progress, stating disk is full but no overwrite or delete saved games option, any help

Hey, just followed the instructions installing properly but whenever i right-click on the said icon and choose run as administration, it appears to be loading the game, but after a few seconds, nothing happens, what seems to be the problem, or what did i miss?

hi, How to change Hitman 3 Contracts language to english? Given video doesn’t solve the issue. Don’t have Skydraw file/folder

file will not downloading

Does windows 10 work? what is the latest Hitman released?

please refer to this link in order to change the language

Its in different language from installing … How to change that?

refer to the video link……. https://www.youtube.com/watch?v=btHxHtr9Ltc

where is the link?

Thank you for this