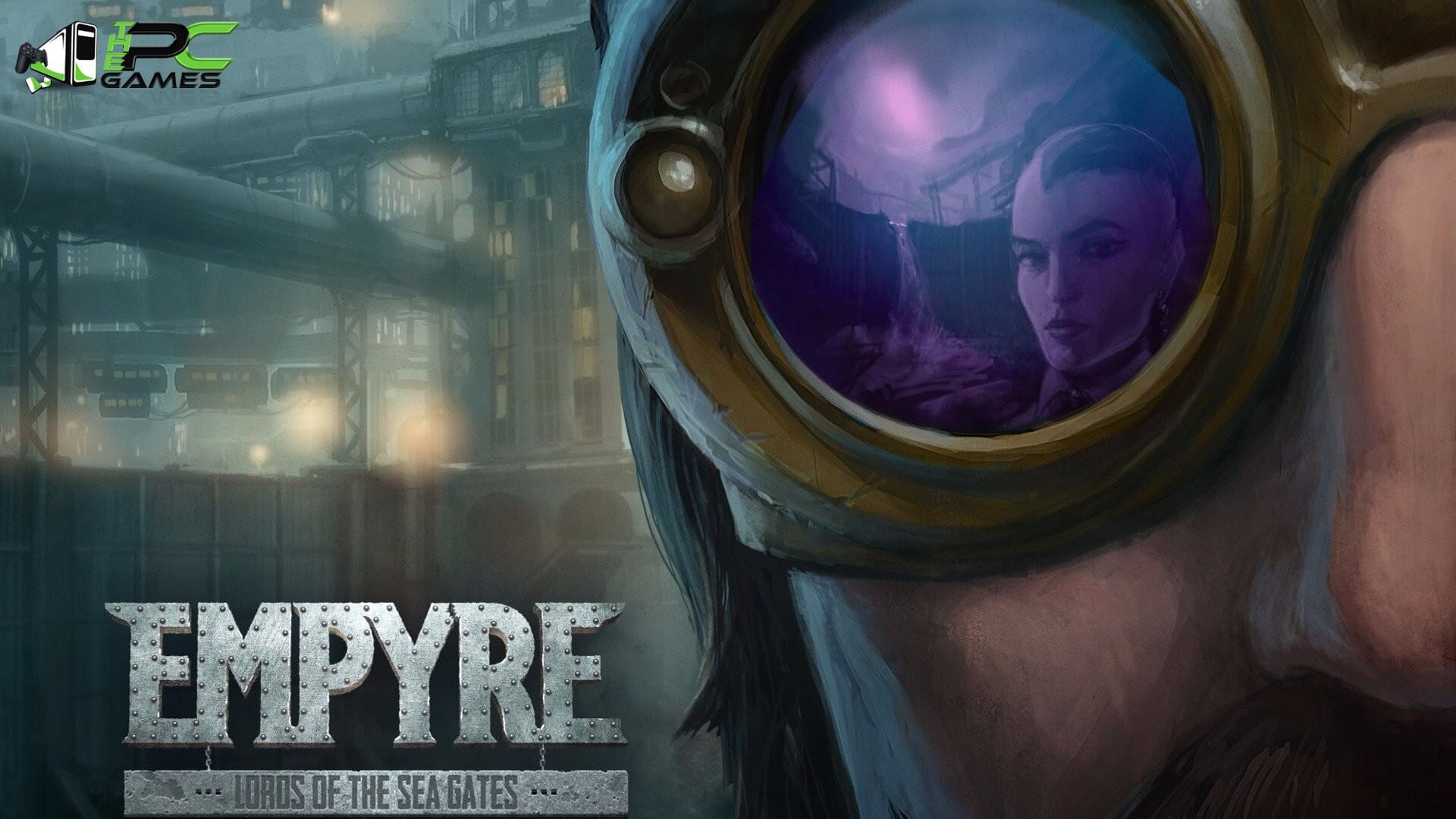 EMPYRE Lords of the Sea Gates was penned by distinguished author and cartoonist Paul Noth. Many aspects of 19th Century New York can be found in-game.

In 1899, the coastal cities of the world flooded. In New York City, most people left. But some didn’t. Those people banded together into groups forming their own City-States. Italian immigrants in Little Italy formed the Mano Nera City-State, the police and government workers became the Tammany City-State and so on.

Determined to survive and even thrive in this hostile environment, they turned to the sea for sustenance. What they could not provide themselves, they traded for with the “Mainlanders”. Fresh water pumped into the city through pipes. One day, the water stops flowing through the pipes. As the city watches it’s water reserves run lower and lower, it is you who will attempt to save them.

In EMPYRE Lords of the Sea Gates you can plan your attack in peace and then execute it in Real Time. You will use barter of weapons for weapons with traders as you are not allowed money. You can choose from four different archetypes to find the one that best fits your playstyle. Characters will have 19th Century Professions that modify their statistics. You can choose your perks and upgrade your skills. Weapons are either modified to fit a Steam powered world or created from scratch. You will find genuine medical products, many of which contain poisonous substances. 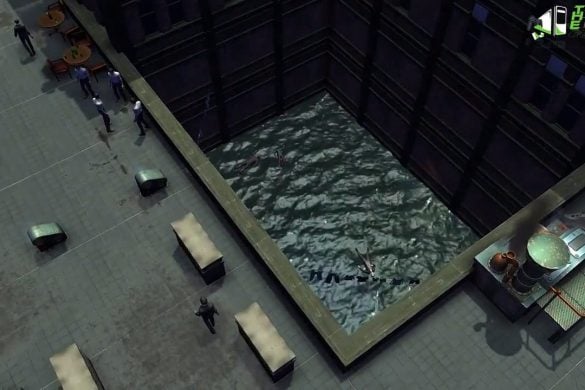 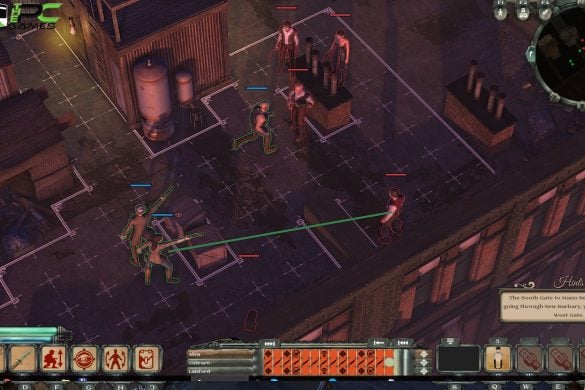 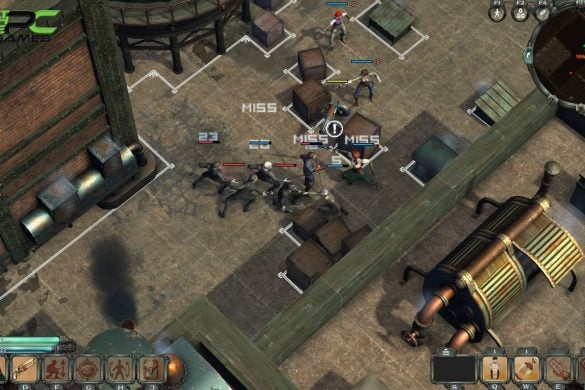 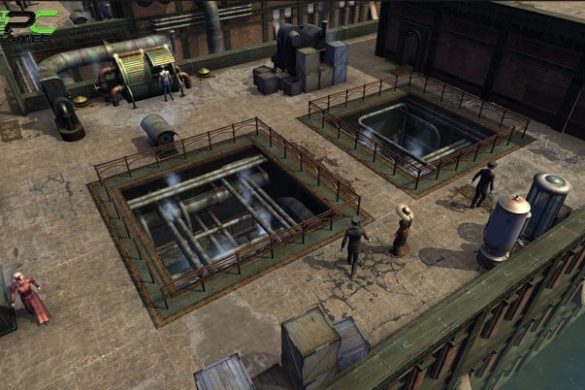 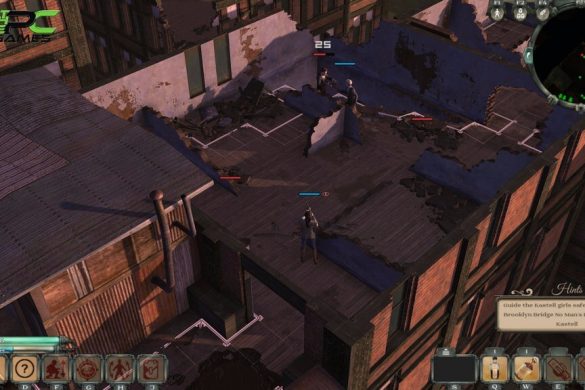 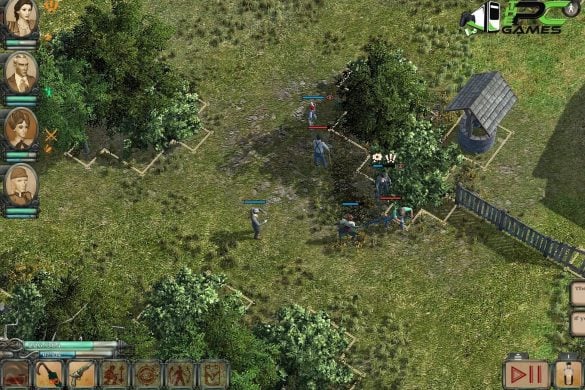 The Legend of Heroes Trails of Cold...