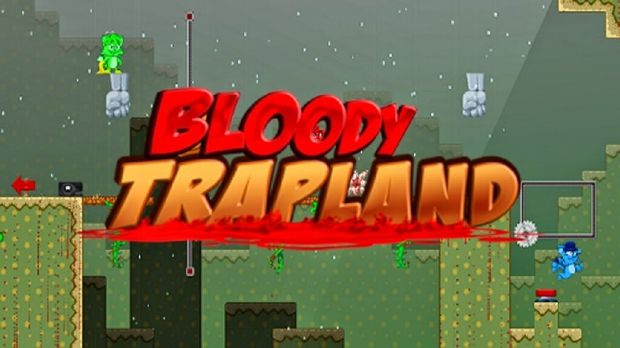 Bloody Trapland PC Game is an action-adventure video game. This game was developed and published by 2Play. The game consists of a number of stages corresponding to five themed worlds connected by a world map. Each stage is filled with obstacles and dangers, including spikes, saw blades, lava, and cannons. There are multiple paths in some worlds that lead to other stages, eventually, converge back to the main path. Bloody Trapland was released via steam on October 27, 2013. This game is only for Microsoft Windows 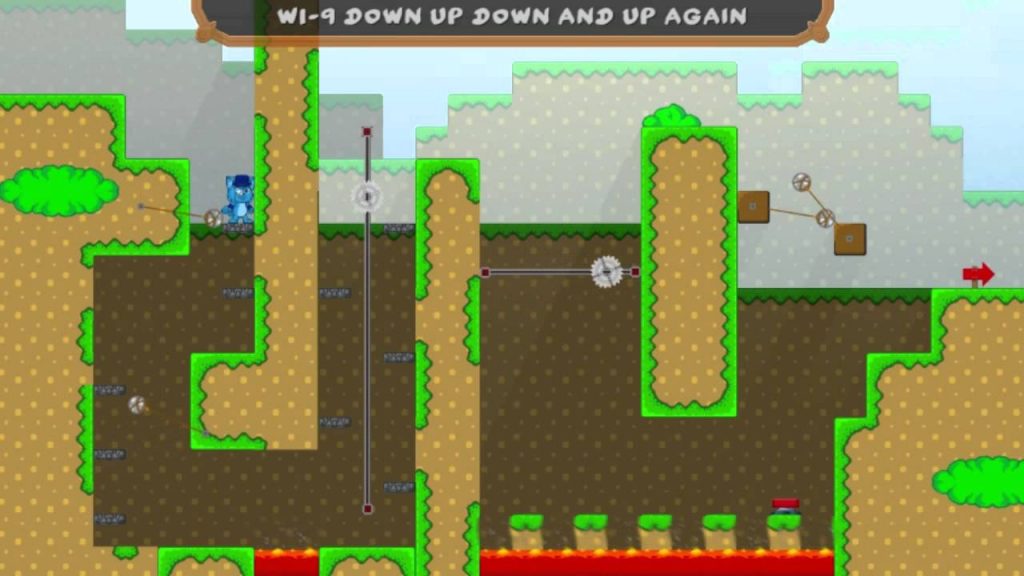 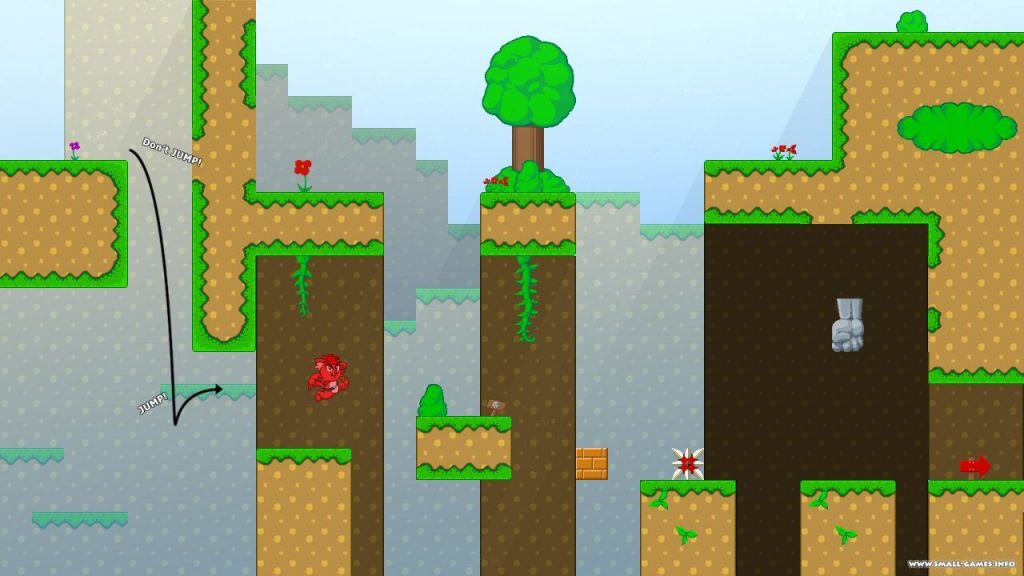 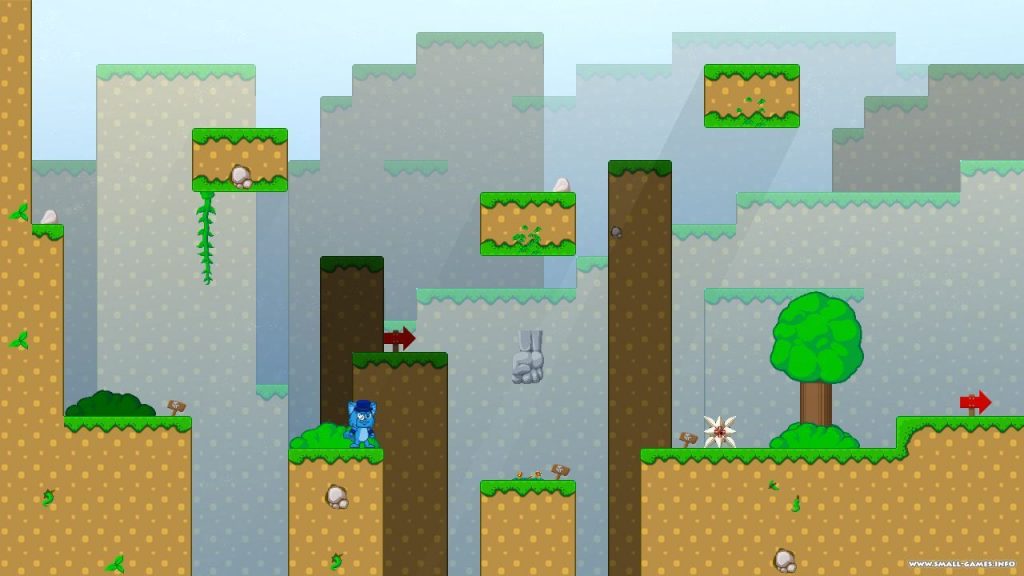