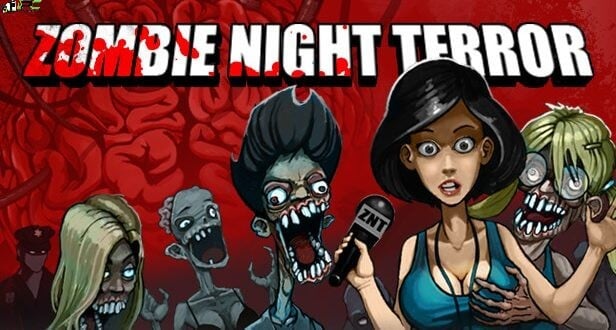 Get yourself prepared for your life’s most thrilling night! Some strange thing has occurred and all the people around are being turned into blood craving walking corpses. But figure who exactly is behind this hungry army of the undead? YOU! So work on spreading this pandemic to wipe all the humans off this planet. Because the only way to make it through a zombie apocalypse, is to BE that apocalypse!

Have terror spreading across 40 levels and bite more humans, thus enrolling more zombies into your army of the undead. As you progress you will have to solve mind boggling puzzles, and battle with elevatingly powerful foes that are willing to give it their all to stay alive. The time when world extinction gets closer, the remaining survivors put up a harder fight to make you go 6 feet under the ground….for good.

Blood, inappropriate laughter, tears, terrifying moans, and bundles of puzzles that are to literally have your brain blow out… This is Zombie Night Terror PC Game! 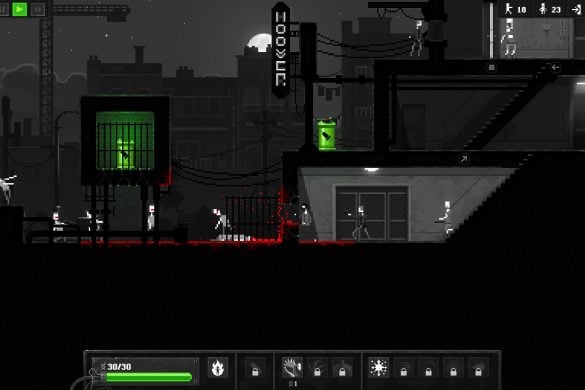 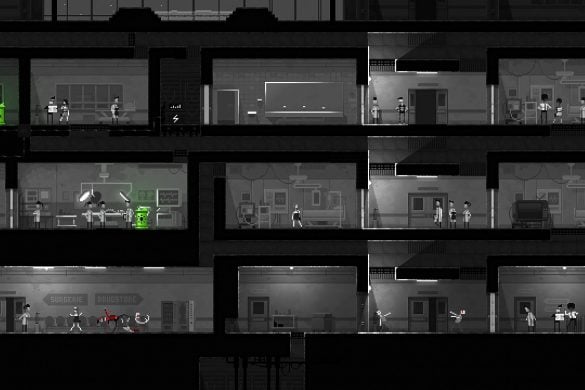 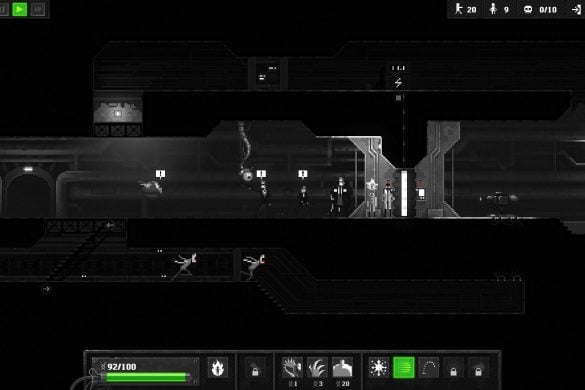 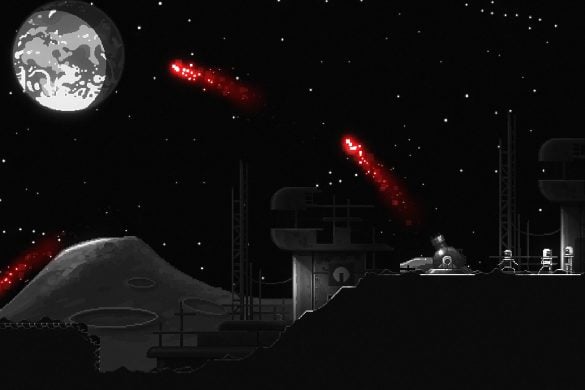 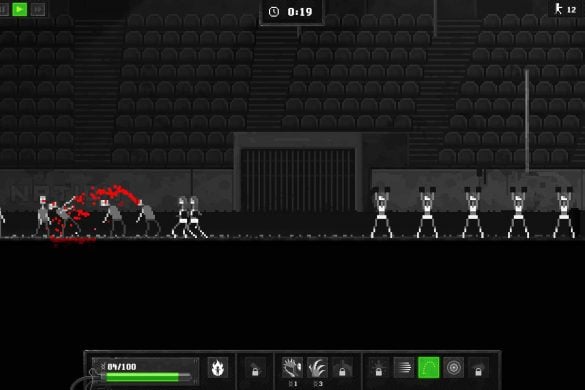 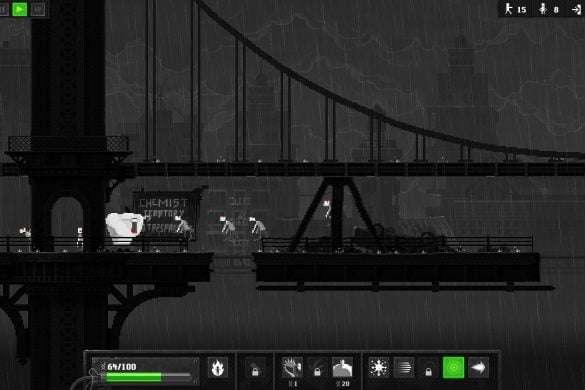