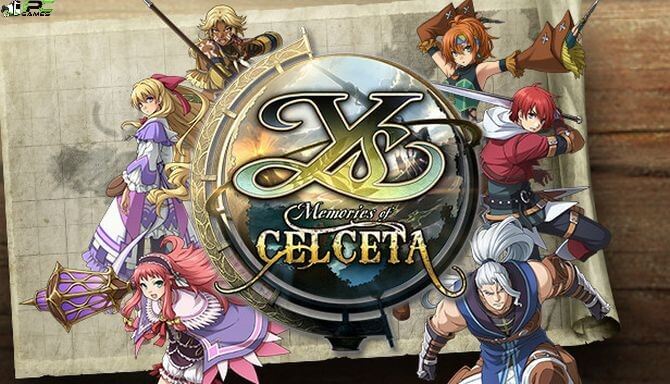 In Ys Memories of Celceta PC Game Adol Christin, world-renowned red-haired adventurer, finds himself in the unfamiliar land of Celceta as he awakes. In his memory he is unable to find anything except his name. Unaware of his past and the reason he is there, Adol begins to explore the town he happened to wander into, in search of any possible clues at all he can find to unravel his mysterious identity. Later joined in by a thief who is adamant on having more knowledge as he has spent some time at his side these past weeks, out young protagonist adventurer helps to rescue doomed miners from a collapse – an act of kindness and beavery which later leads him to the local Romun Army general. Their skills being acknowledged as impressive, the pair is enlisted for the exploration of the Great Forest of Celceta and put its vast expanses into a map – a task which was tried to be accomplished by many, but any of them have ever returned alive.

More than excited to unravel the mystery his very past is and to find what caused this predicament, Adol takes on this task eagerly taking along his new-old thief friend, Duren, to map down the untamed wilderness which may hold a key to his memories. On his way he comes across numerous other individuals who claim to have known him from before, and he must carefully decide who among those people is trust worthy. 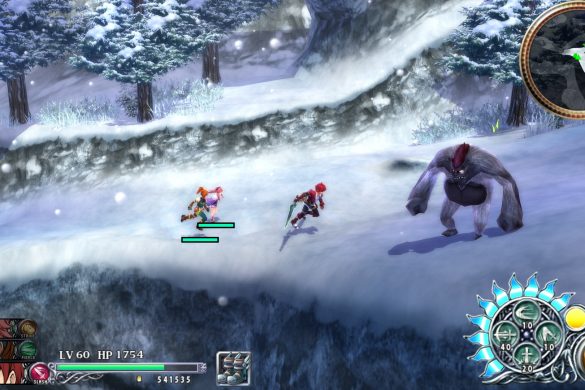 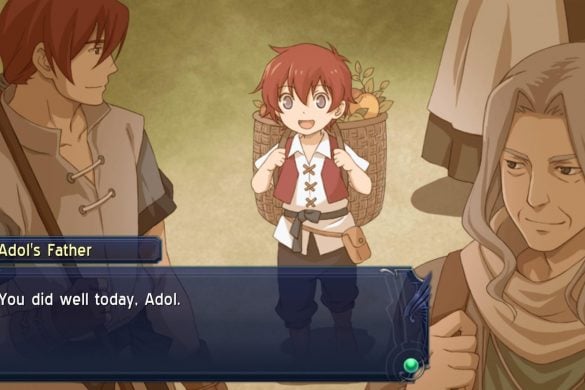 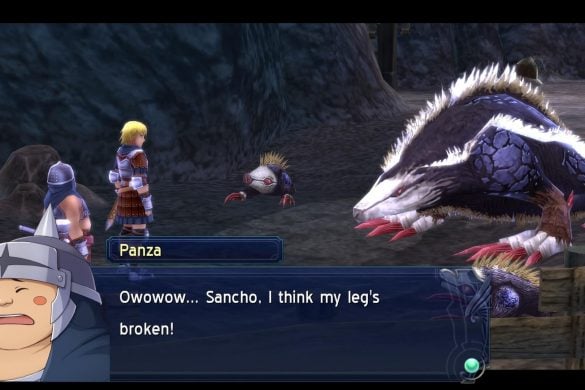 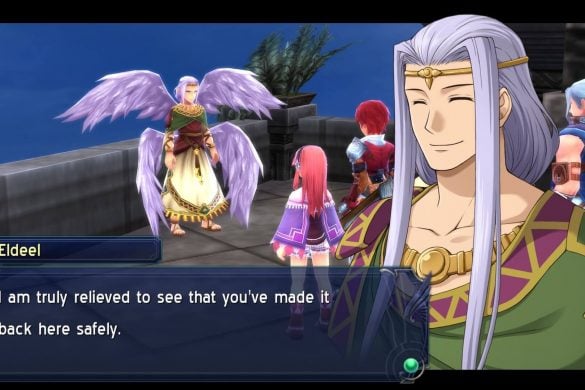 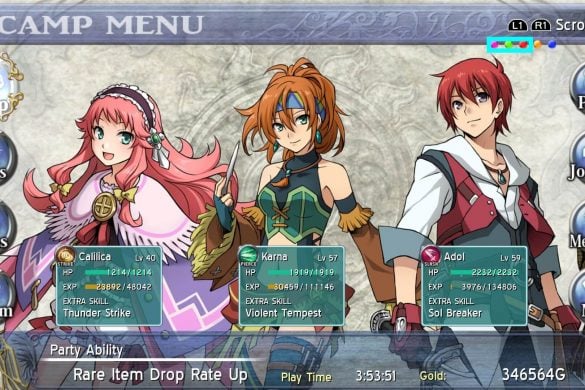 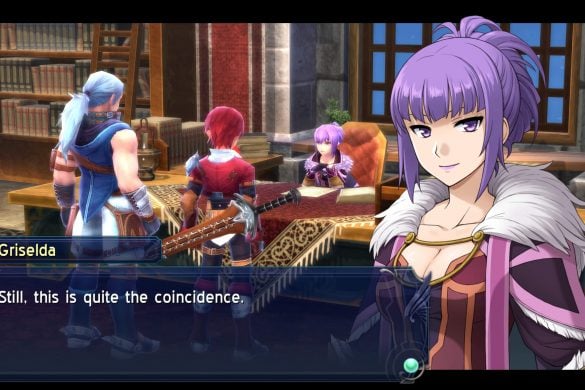