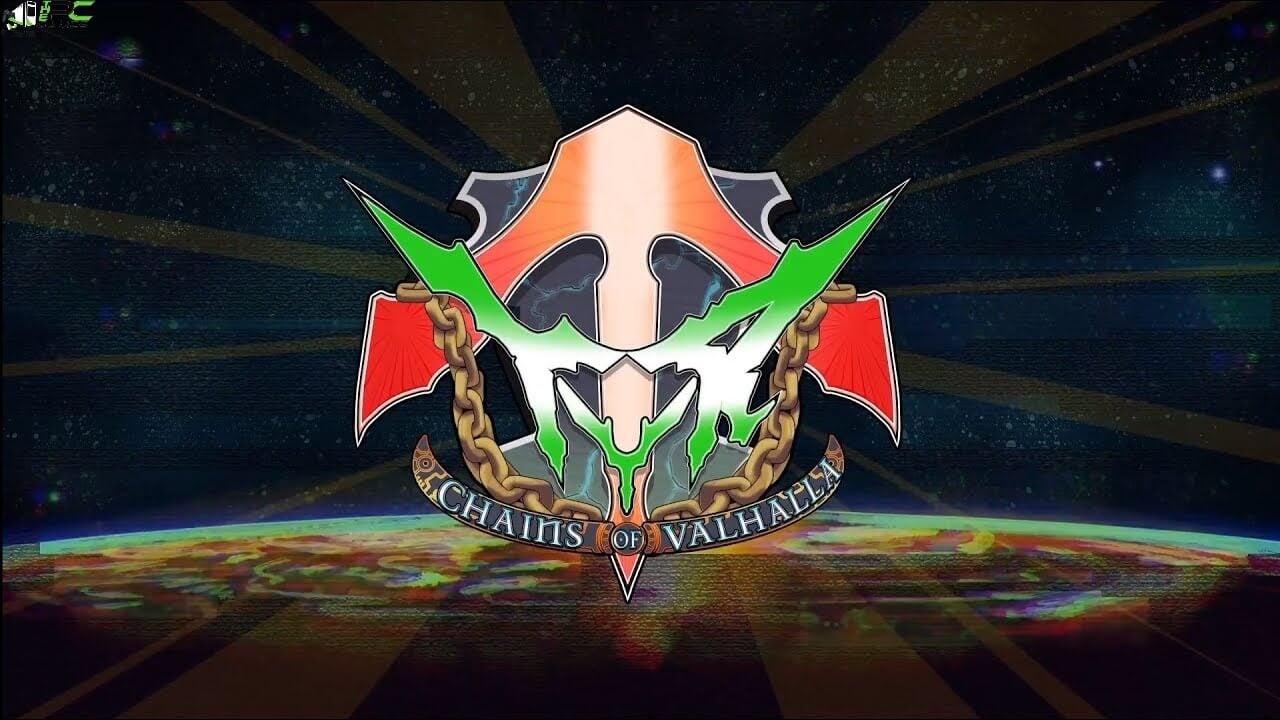 Tyr Chains of Valhalla PC Game has taken its inspiration from the Norse mythology, or more precisely, the Ragnarök! In a world of technology where humanity is dependent on mega-corporations like Yggdrasil, huge companies do not know any limits as they compete for the global monopoly, and competitors are after the order of the day; someone needs to bring the balance in the city.

Professor Oswald Din, also known as, O.Din, created Tyr and has given it the mission to stop Lemuz Oki, also known as L.Oki, from destroying the order of the world and creating an entirely new realm of chaos to take over the biggest technological company, along with gaining control over the entire world. Tyr, assisted by Muninn & Huginn (“memory” and “thought”) and Sleipnir, his faithful, take the summit of Valhalla to put a stop to the evil plans of L.Oki and his followers which are vikings & robots.

A hero is required to bring order to the world in this nordic cyberpunk universe in which the fight among mega corporations is bringing destruction to the world as we know it. In Tyr Chains of Valhalla PC Game you can  see from a cyberpunk perspective, the very climax and impetus of the Ragnarök.

Tyr Chains of Valhalla PC Game is filled with power-ups, robots, vikings and awesome yet difficult bosses with a platformer and 2.5D shooter style. This game combines 3D scenarios and bosses with enemies and characters in 2D.

The time stands against you! So you must be quick, accurate and powerful! Bring freedom to the city of Midgard in this unrivaled adventure by going through several amazing levels and reaching the last mission… Take down all the bosses at once! 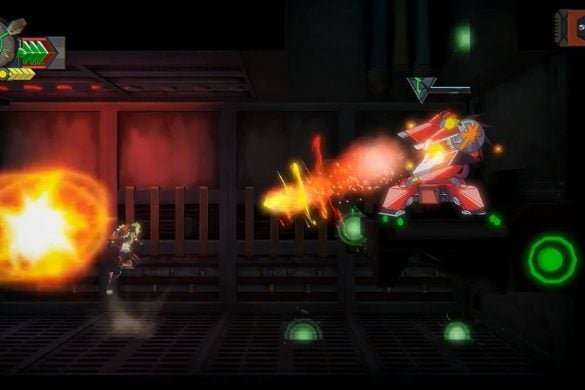 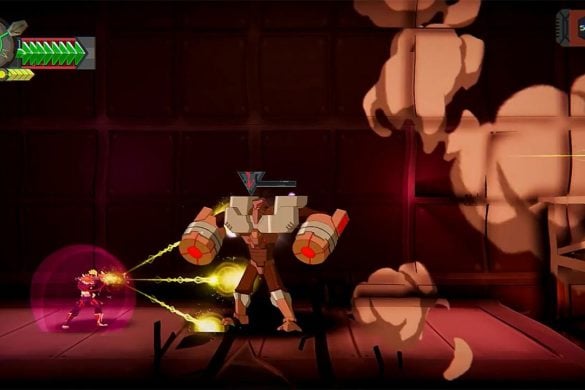 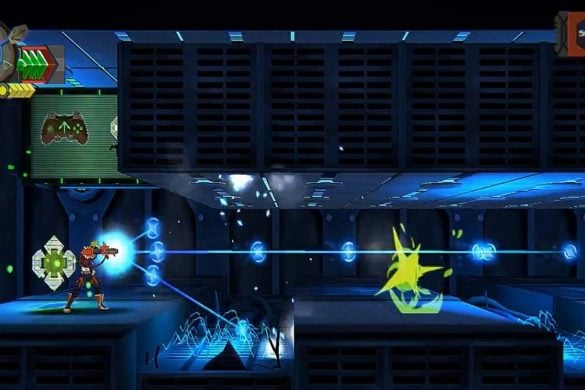 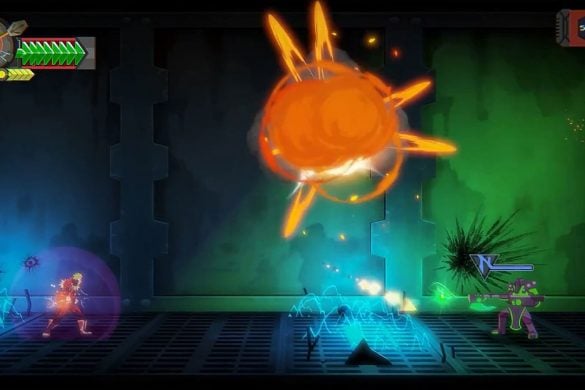 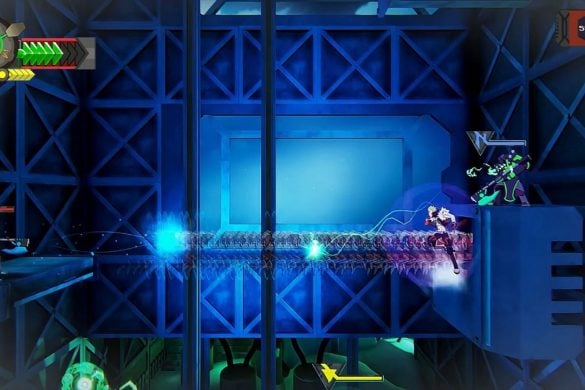 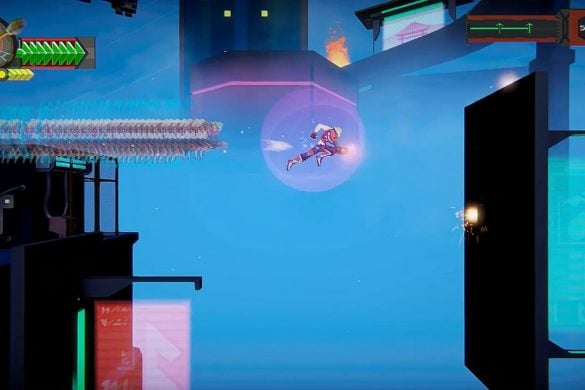 Harry Potter and the Order of the...