Tomb Raider Anniversary PC Game is action adventure game of 2007. It is part of the popular game series Tomb Raider. It is actually the remake of the first part of the game of the series( the original Tomb Rider 1996). The gaming engine is the same to the legend version. It has all the environments from the previous Tomb Raider 1996. 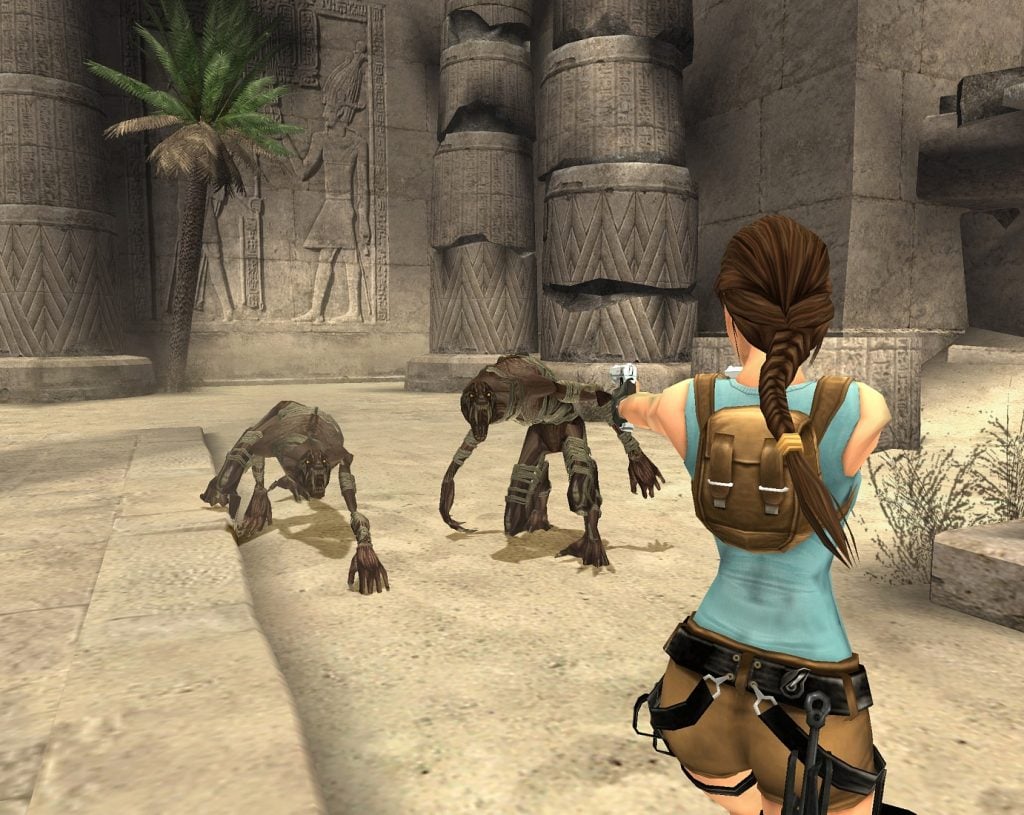 Tomb Raider Anniversary PC Game was developed by Crytal Dynamics and Buzz Money Software. This game was developed for the PlaytStation Portable, PlayStation 2, Windows, and Wii. For European, the release was on 1 June 2007 and for the North America, it was the 5 June 2007. Additionally, the subscription PC gaming service GameTap announced that the game will be available for their service on the same day as the game went to retailersThe PSP version was released on 9 August 2007 in the United States and on 26 October 2007 in Europe, with the Wii version released in Europe on 7 December 2007. 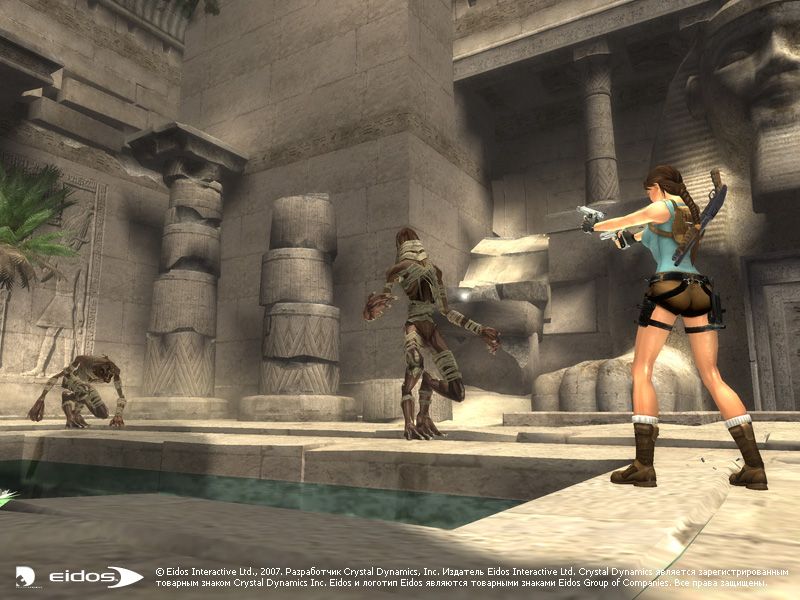 In 1945, the blast from a nuclear experiment in New Mexico during the Manhattan Project reveals a strange crystalline structure, from which a winged creature breaks free and flies away. Our player Lara Croft reach  Kolkata to meet  Jacqueline Natla with reference of  Larson Conway. Jacqueline Natla wants Lara to find a piece of an artifact called the Scion, located in the Peruvian mountains. Lara has an already unsuccessful search of that artifact with his father so she decided to go and agree with Jacqueline Natla. 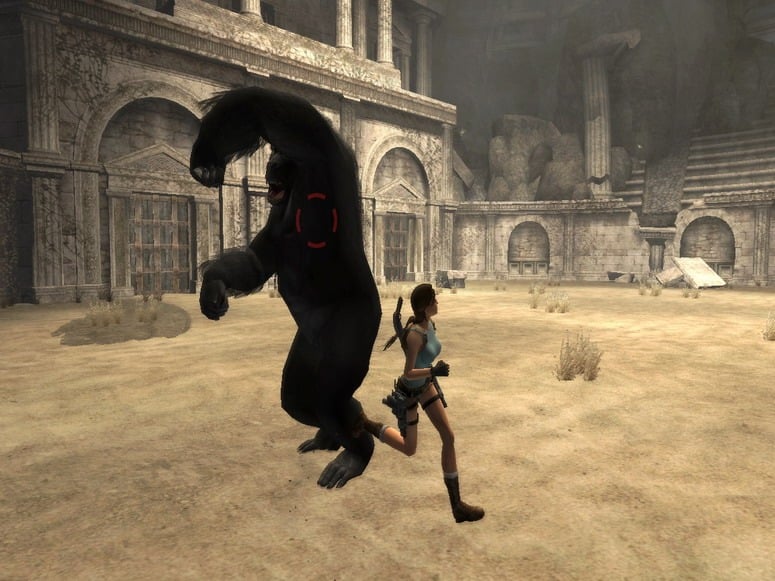 After Reaching in the Peruvian mountains, Lara discovers the Atlantean king Qualopec Tomb. According to the history written on that tomb he was one the three kings who ruled over the Atlantis before it sank. Our player Lara takes a piece of three part scion and after that notices movement from what had appeared to be a statue of Qualopec before the tomb collapses. After a little time, lara is attacked by Larson who wants the Scion piece from her. Once you knocked out the Larson you will discover  that Natla has sent Pierre Dupont, another archaeologist, to find the next piece. Lara breaks into Natla’s office and finds evidence that the next piece of the Scion is located in St. Francis Folly in Greece.

The minimum system requirements are as follows

The recommended system requirements are as follows:

It works Perfectly on my Asus Laptop! Thank u Brother ☺️

is it full version of this game???

So I get to the setup and install it but every time it finishes installing it says that it failed to install and changes have not been saved. Any advice?

yeah you have to click it as ok.. and run the game as administrator if it asks further questions

I ran the setup as administrator and it still did the same thing. Can you give more detailed instructions? Thank you anyway.

You need to run the setup and wait for installation, Then check for a Crack folder. If it has a crack, copy all the files from that folder and paste into main folder.

My laptop DVD drive is not working can I play

There is no god father game in this site

will try to upload it soon.

How to change its language…. its terrible to handle russian

What do you want help with?

what the hell is this. Besides why do u keep password for this.

the password is thepcgames.net
if it gives error again then disable your antivirus and download file again, Your antivirus may have corrupted it.
We use password because leechers always copy our links and spread to their websites putting alot of load on our servers

this game Not working in vista

check system requirements if it supports vista or not.. What error are you getting by the way?

this game working in vista

it started after multiple click and a long 15 min wait

Servers overload issues… We are working on it 🙂