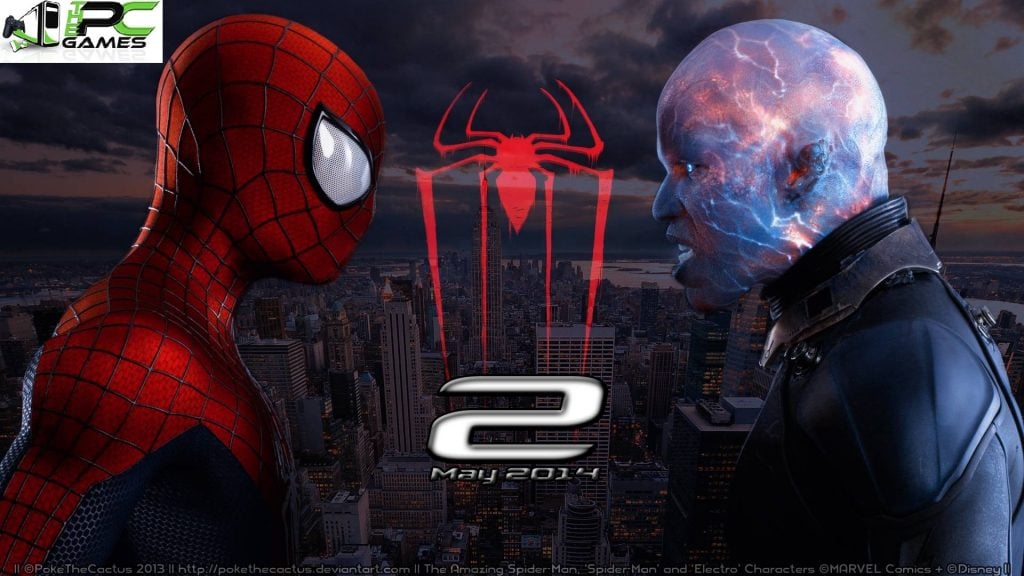 After Dennis Carradine, a man who murdered Peter Parker’s Uncle Ben, is murdered by the serial killer known as the “Carnage Killer,” Peter Parker also known as vigilante Spider-Man decides to track down Carradine’s killer & bring him to Ravencroft, a prison for criminally insane. Oscorp CEO Harry Osborn & billionaire Wilson Fisk declare that their companies are working together to fund the Enhanced the Crime Task Force, a privatized police force meant to contain criminals & Spider-Man, following an attack on Oscorp Tower by the Herman Shultz (one of Carradine’s contractor whom Spider-Man encountered previous to Herman became Shocker). When Fisk offers to take Oscorp off of Harry’s hands, Harry rebuffs him. Fisk then decides to wait until Harry dies from \disease that killed Harry’s father, Norman Osborn.

Meanwhile, Spider-Man is met by the man named Kraven, who came to New York City in an attempt to hunt & kill all of Oscorp’s cross-species experiments. Kraven offers Peter a chance to work as his protege. Peter accepts & the two work together to find Carnage Killer. Peter ultimately manages to get a description of Carnage Killer. He uses it & a map, which he took from a Russian hideout, to track him down, with the help of the Kraven. They find the killer who exposes himself as Cletus Kasady. Spider-Man & Kasady fight, and Kasady is defeated. Peter declines to kill Kasady after Kraven urges him to. Kasady is apprehended by the police & taken to Ravencroft where he meets Harry Osborn’s assistant Donald Menken. Kasady is then tested on with a symbiotic red liquid code-named Venom, which was originally meant to cure the Norman Osborn’s disease. 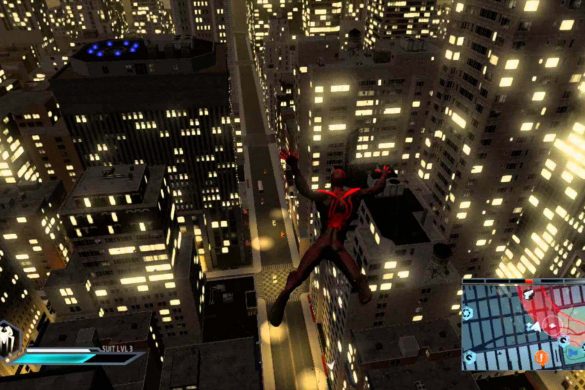 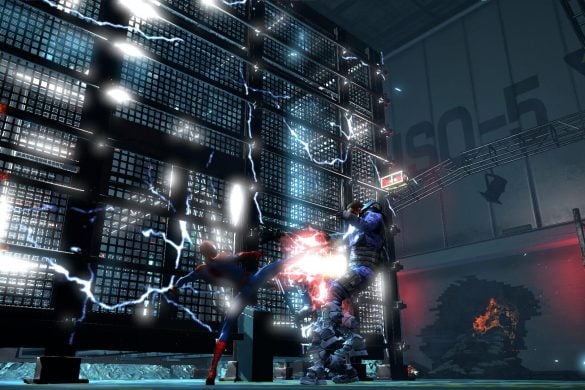 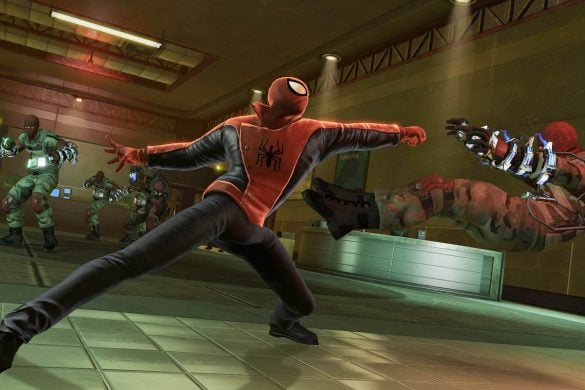 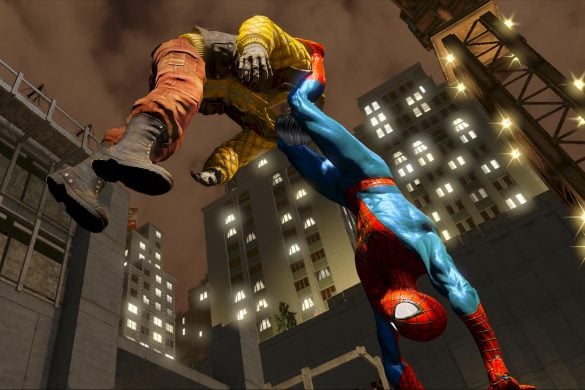 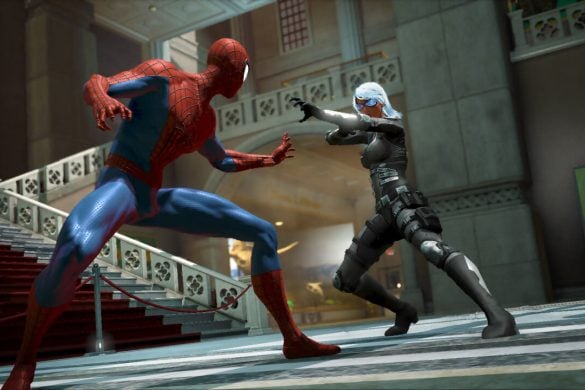 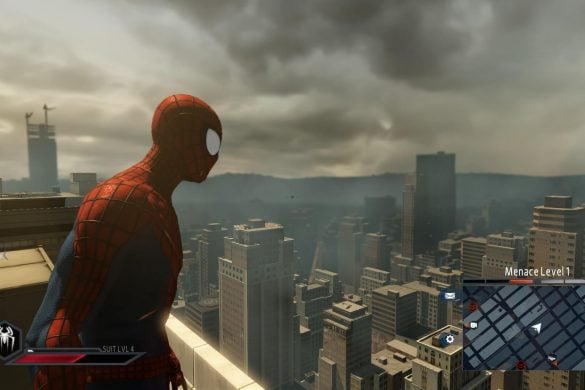 I am loving this game . i am fan of spiderman

i think you are idot person

i am going to download this game right now

Is it working in 2GB ram?

is it working in 2gb ram?

i downloaded all the 3 parts and even extracted them but there is no such option like setup. the only thing that turns up is disc file