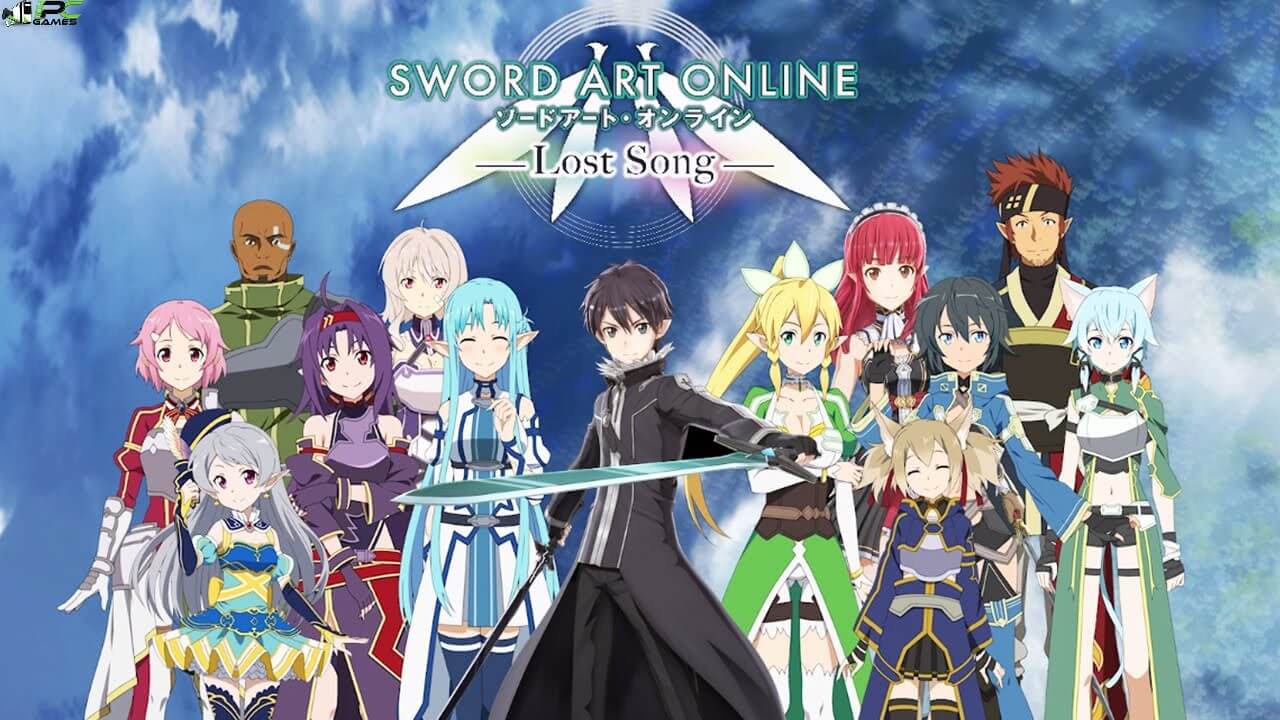 Sword Art Online Lost Song PC Game is here to take you to the VRMMO world of the world widely loved anime Sword Art Online! Step into the world of fairies and magic, Alfheim Online, where you assume on the role of the hero of series, Kirito, and accompanied by your wondrous friends strive to conquer the floating land of Svart Alfheim. Fly high up in the skies and fight off the vicious enemies who try to come in your way!

Experience thrilling and epic battles both high up in the air and on ground level, accompanied by seamless action sequences that will give you the feel of freedom unlike in any game before! Choose your pattern of evolving and pick out the skill best suited for you; all the choices are made by you! Also, anticipate the best as the more you grow, the more fiercer the battles will become!

In Sword Art Online Lost Song PC Game, Seven, Rain, and Sumeragi join you on a journey based on a brand new story!

Breaking the trend of its predecessors, all of whom follow the MMORPG-like gameplay, this installation of Lost Song is labeled as an action game instead of RPG. In the entire series this is the first game that actually allows the players to take on the characters besides Kirito, the protagonist; there are up to 19 characters that are playable, though two of them can only be attained through downloadable content.

In addition to that, players can also create character of their own to use in the story mode of game. Regardless of what kind of character is used by the player, the progress of the story will be the same as if the player is Kirito. There are three kinds of weapons which each character can wield — Kirito can use one- or two-handed sword or dual-wield —and their are certain skills regarding weapons which can possibly be trained to unlock new abilities.

Sword Art Online Lost Song PC Game also has multiplayer that allows the players to take part in player vs player duels. The capability of playing online is also available, which brings with it a lobby that features up to 16 players who can split into different parties, each up to four-person and complete quests. Four-player groups can also take part in PvP as 4v4 battles, 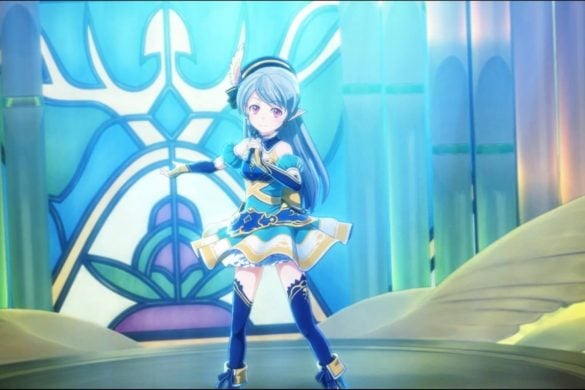 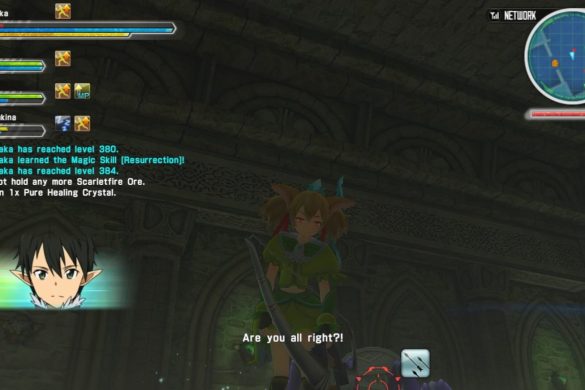 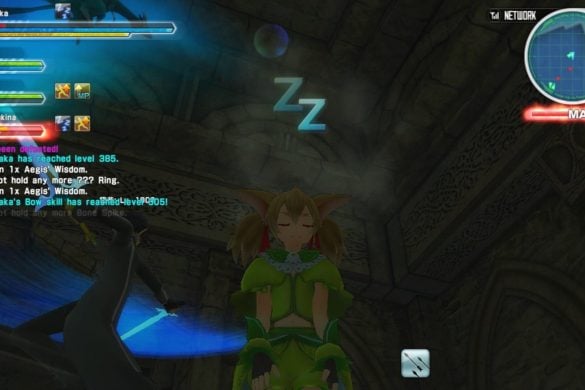 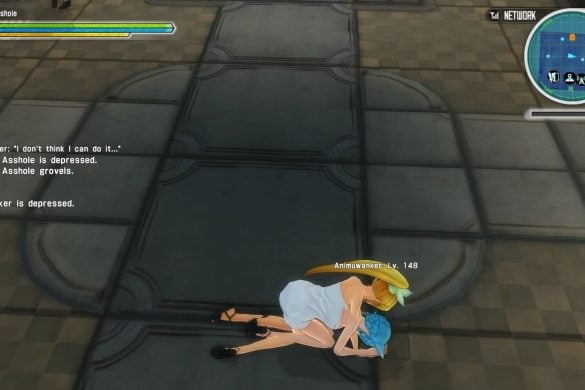 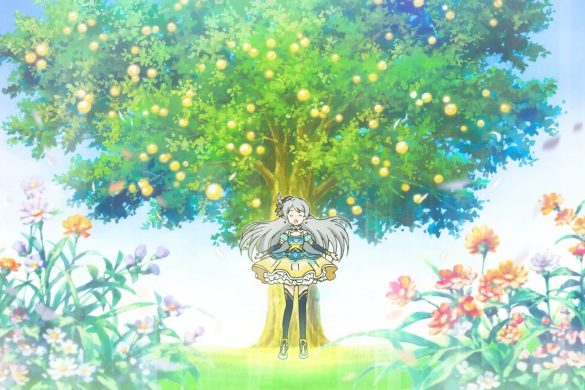 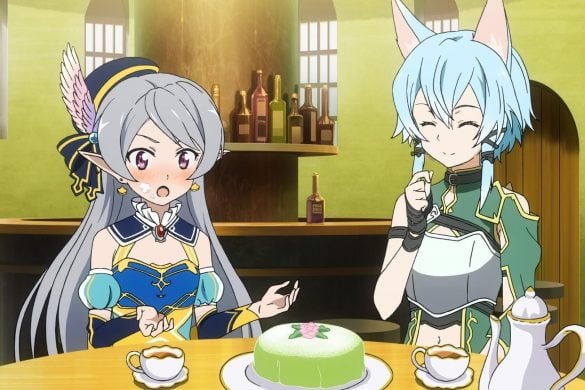