Rocketbirds 2 Evolution is the first sequel of the most interesting chicken in the world’, where a hardboiled chicken is stuck in a mysterious plot in part 1 of the game (which is The Cockup). Meanwhile, the pint-sized budgie commandos are developing a strike force of great magnitude in part 2 (which is The Rescue) where players will have to rescue and recircuit the hostages. Both parts of this game can be played in any order, but will be converged to complete the full evolution story. 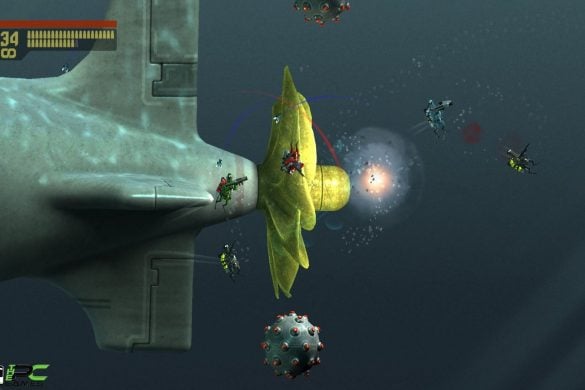 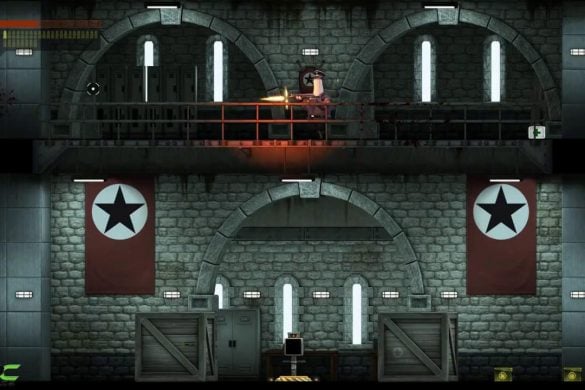 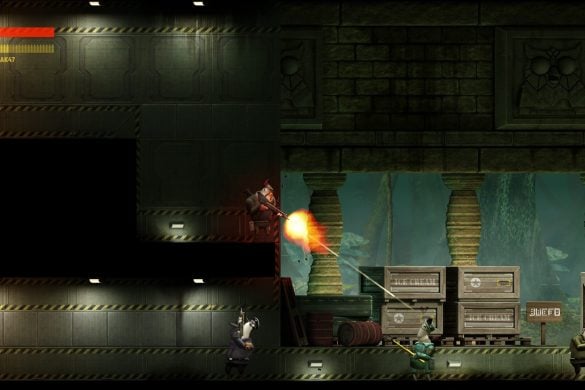 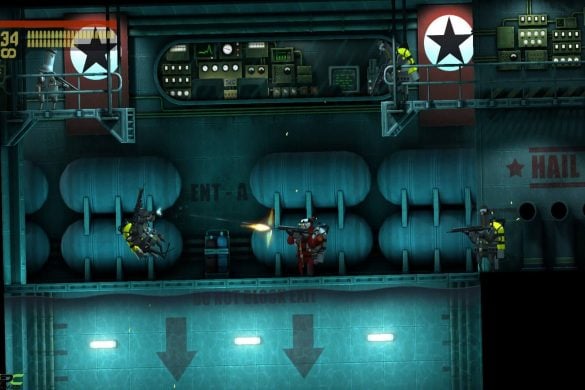 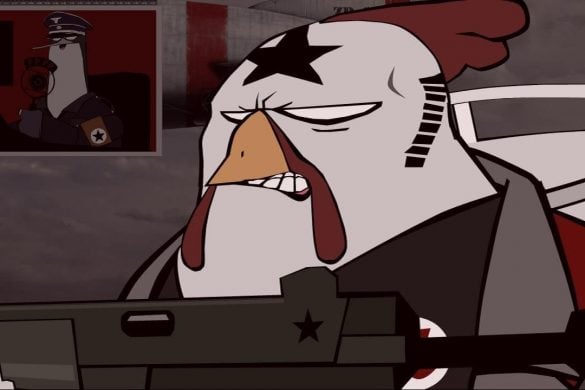 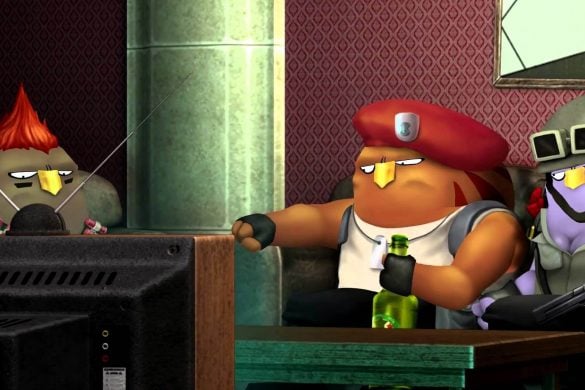