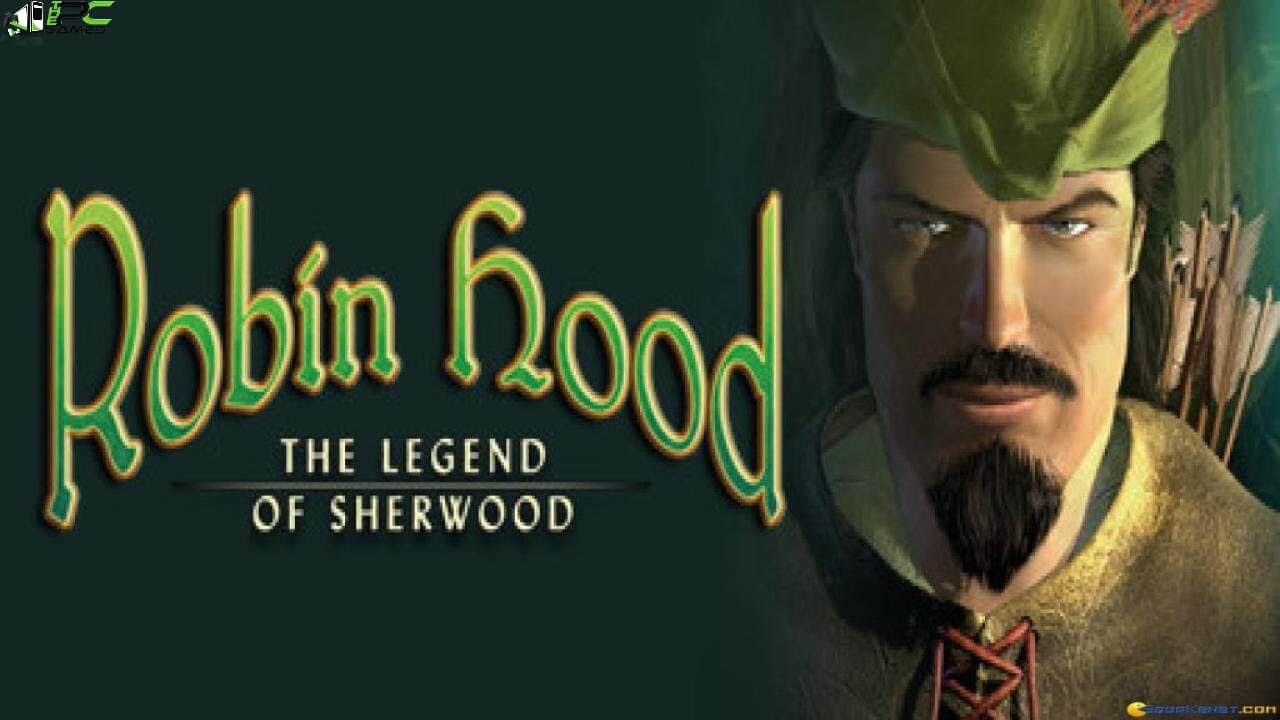 Robin Hood The Legend of Sherwood PC Game is set at England, the time being Anno Domini 1190. Richard the Lionheart is held in prison along with his brother, Prince John rules with an iron hand over the simple peasants and his brute force of arms makes them to bend to authority. There is only one man who can take up the struggle against the oppressors, with the support of a small band of loyal and brave followers. His name is Robin Hood.

Roam Sherwood’s dense foliage with Robin Hood The Legend of Sherwood PC Game, face the royal trouble head-on and fight the forces of Prince John as you play the role of legendary nobleman, Robin Hood. Team yourself up with the Merry Men as the race to the King’s throne begins in this real-time strategy game based on your stealth. 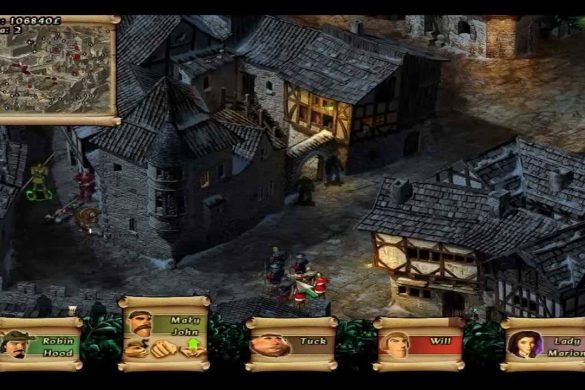 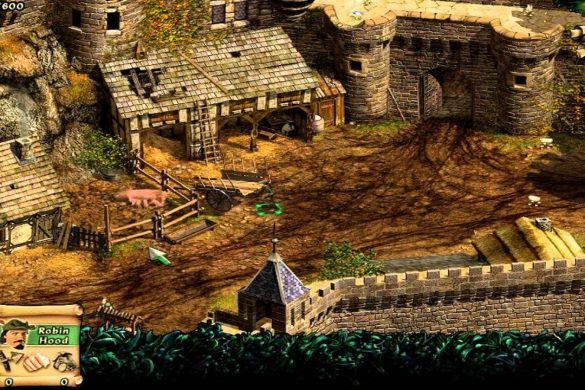 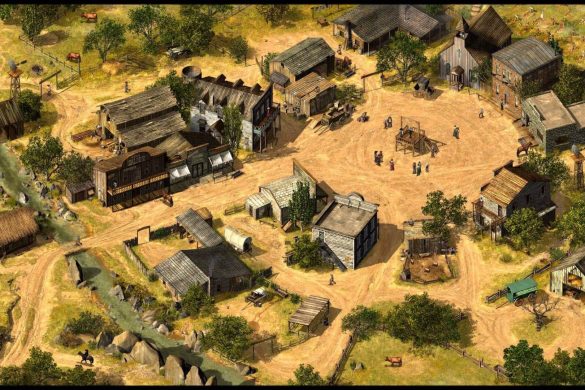 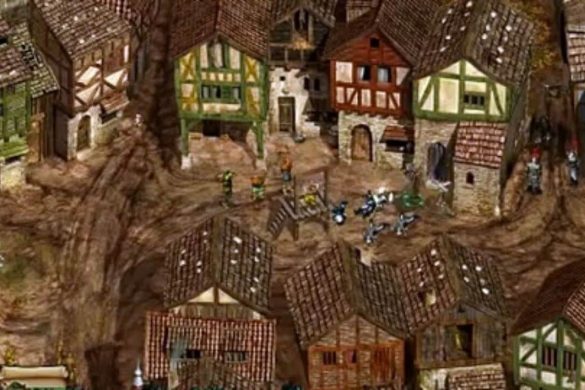