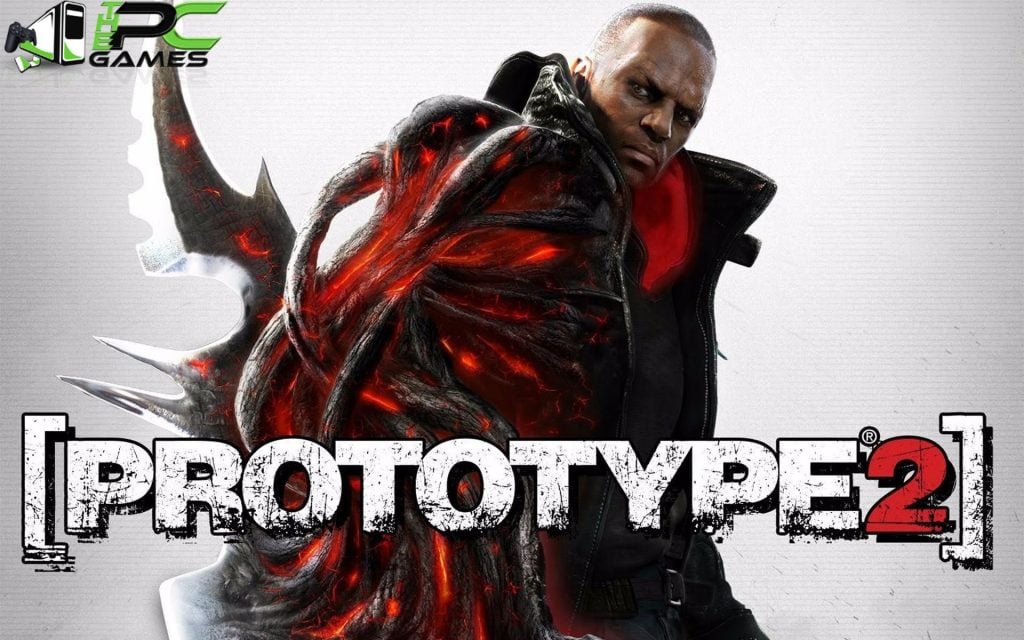 Prototype 2 PC Game is an adventure single player video game. While playing this action video game as a player you should well know that there is protagonist character which name is James Heller. In this game Heller may shapeshift and presume other people’s identities and memories by consuming them. Become more tactical. Because of Black watch’s actions from the Yellow Zone if the Player assumes the role of a soldier, folks will react to him in a manner that demonstrates that they want nothing to do with him. To be certain that enemies do not Overwhelm the participant, Radical has created a dodging system and fresh, more realistic AI. Heller will be able to use weapons in the game, like ripping Heller can also sneak up on unsuspecting individual enemies, inject them with all the Backlight virus turning them in to “Bio Bomb” to blow up. Heller also has superhuman endurance and strength. 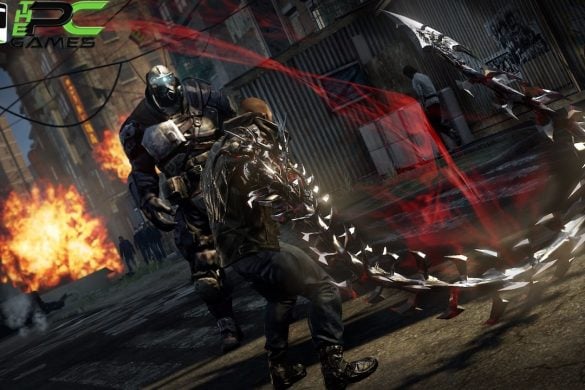 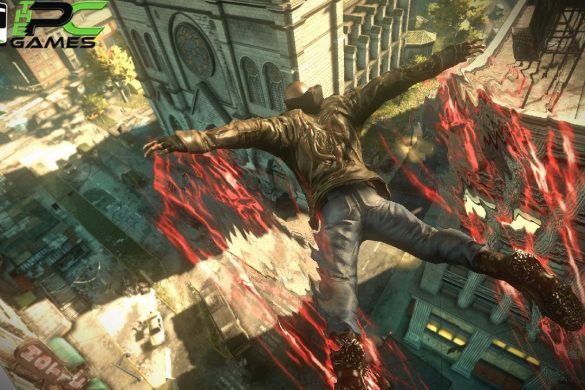 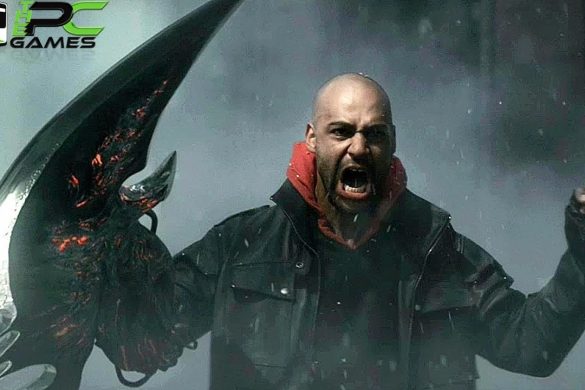 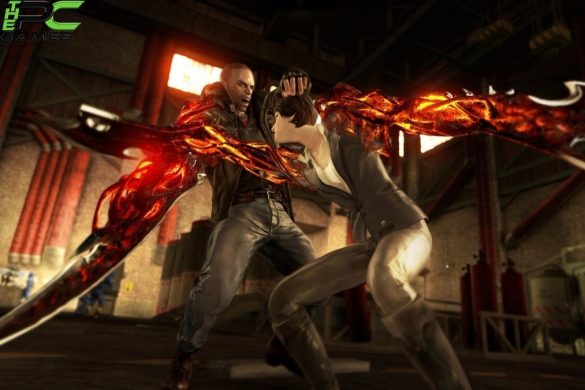 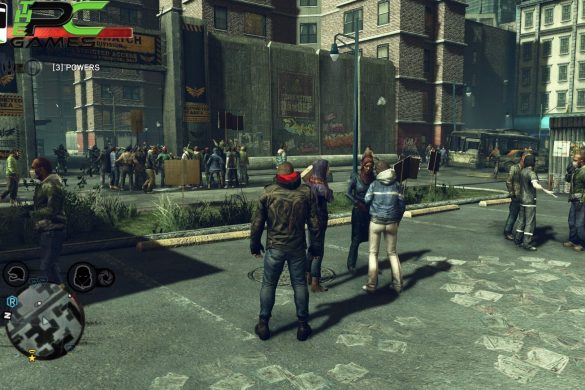 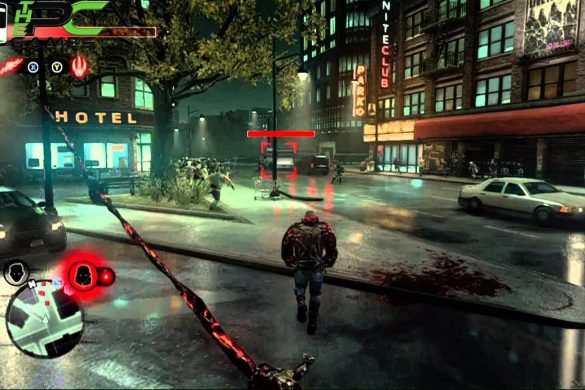 i have downloaded part 1, 2 and 3. But i cannot download further, the download doesn’t start! What to do please tell quickly?

I cannot install because part7.rar isa volume corrupt and to the last part of extraction is says “wrong password?”. PLEASE FIX

it fine just checked it

Is it work on windows 8

see the minimum pc requirements given in the post.

Which series of directx

which one tell me please. i have installed many still no improvement

It is not fully extract . It is stop on 79 % and it’s say errors . Plzzz tell me answer

what errors?
Update your winrar to the latest version and try again.

In popup message is data error : wrong password? Prototype 2 Multi7-Prophet/ppt- pte2.iso
It’s is show on my laptop plzzz help me fast what I can do

password is correct,, “thepcgames.net” we have checked.. try it again.

I am already input this password but it still this error

update your winrar to the latest version and try it again.

Run the game as administrator

where is the link….i only see different parts

i mean can it run smothly? on low setting perhaps?
or is it even compatible?

yes it will work on it

installation is complete but the game is not starting, is there any crack or launcher or how to install??

You need to open folder “prophet’ and copy all files from there and paste into your game folder. As mentioned in the installation instructions