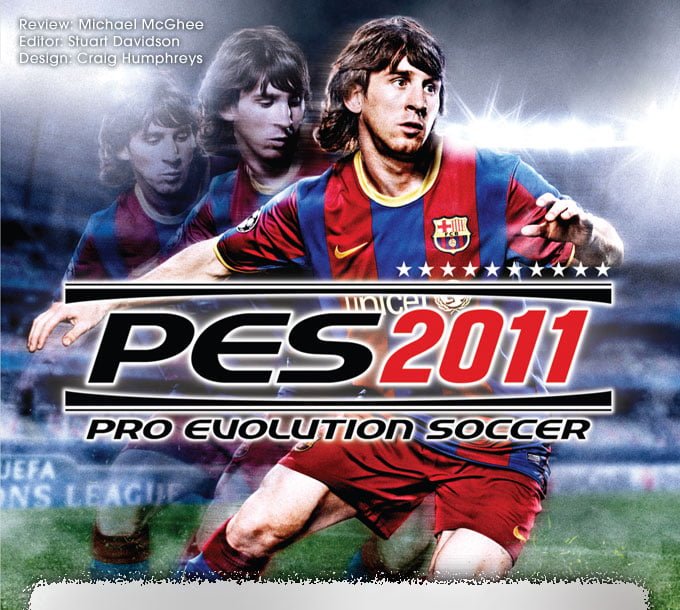 Pro Evolution Soccer 2011 Pc Game is also known as the PES 2011 and it is the most popular game in football video game series. It is an association football video game of Pro Evolution Soccer Series. This game was developed by Konami and its publisher was also Konami. Blue Sky Team assists them in production. This game’s release date was October 8, 2010. Two champion leagues( UEFA Champions League and UEFA Europa League) both are in this game. This is the first time like this in the series. UEFA Super Cup and CONMEBOL’s Copa Libertadores are fully licensed. 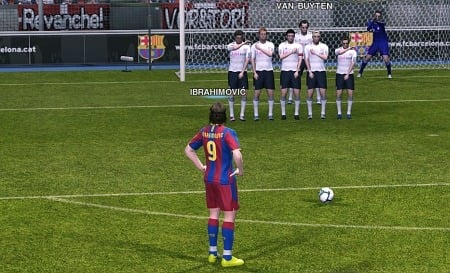 UEFA and CONMEBOL both are part of the game. The UEFA Champions League, The UEFA EUROPA League are now fully customized and available the first time in the history of this game series. They are now integrated into Master League Mode. But these are only available to the PC, PS3, and XBOX 360 versions. There are 79 teams in the game. 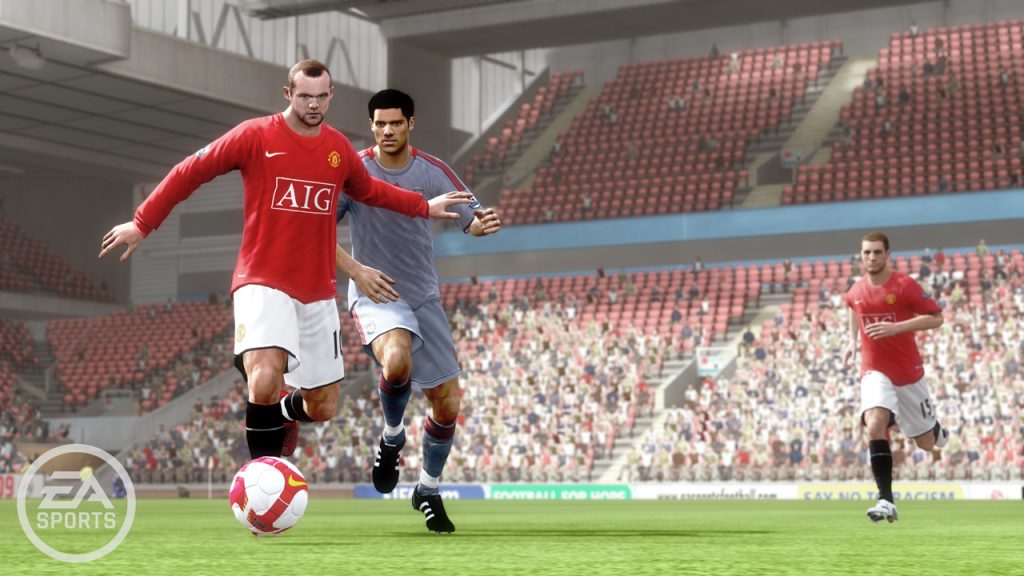 A popular Copa Santander Libertadores tournament is now introduced in this version. This is the first time this tournament is featured. But cannot be selected for play in any other game modes. There are two leagues like the previous version known as PES League and D2 League. Each league is fully customized. It has become very popular amongst the PES community, and as a result, they are usually made into the Bundesliga or another league of one’s preference by [email protected] makers. All the teams are entirely fictional. 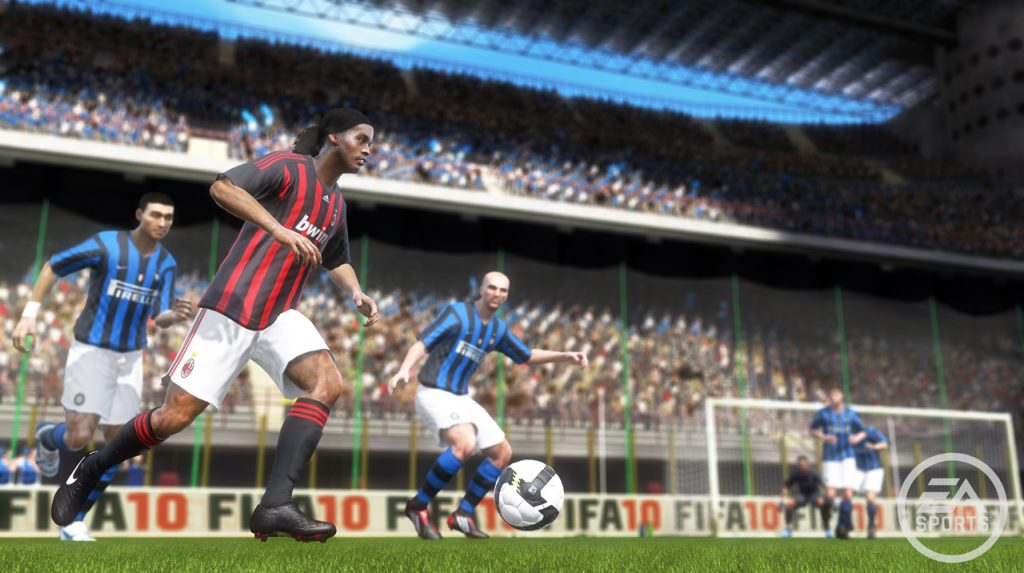