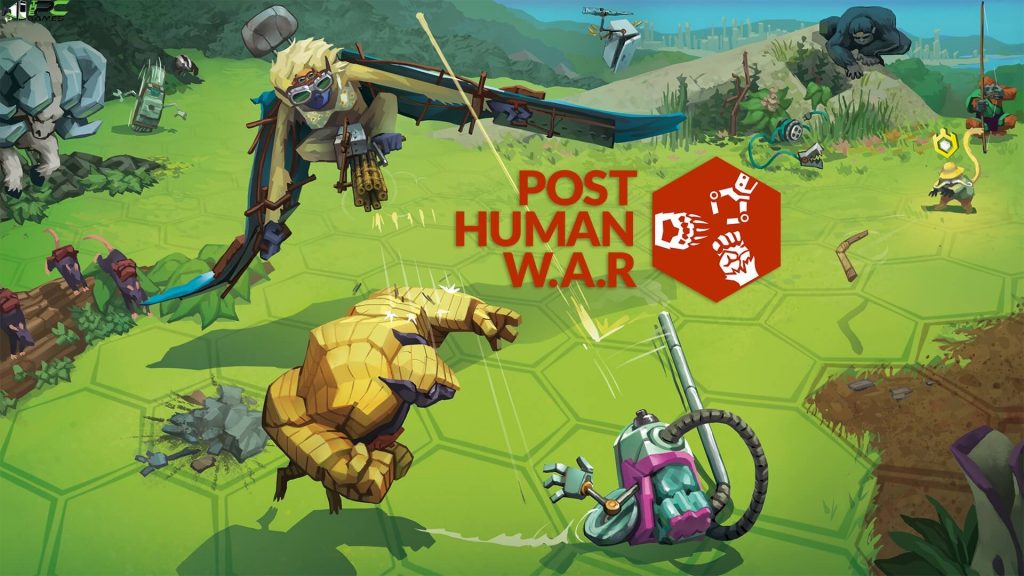 Post Human W.A.R PC Game is a turn-based strategy game that makes impact through its tactical and psychological approach.

It is the dawn of the third millennium and mankind has long gone extinct, with a highly affected planet Earth left behind. Mutated animals with ferocious tendencies, robots originally developed for households converted to destructive ones used in warfare, and inventive monkeys dressed in tracksuits hold their battles to decide that with whom should the human heritage lie with.

When a battle starts, every player set an army of his own and chooses one secret unit from among them, that unit is called the Champion. The first player who manages to kill off the Champion of opponent wins the game. The choice to pick either frail or strong, melee or ranged unit, flying or not, is entirely the decision of the player, and also they decide whether they want to keep it behind in lines or expose it as as to trick the enemy… Every one has to come up with a strategy of their own! In Post Human W.A.R PC Game you will have to read every move of your enemy and catch their bluffs before they get to you in order to find the Champion and kill it off!

Form an army of your own and begin your adventure through solo campaigns, or you can also face off against players online. Experience this game that has entirely strategy-oriented gameplay with not a single fact that has been left to chance, and is filled with bluffs, tactical challenges and absurd humor. 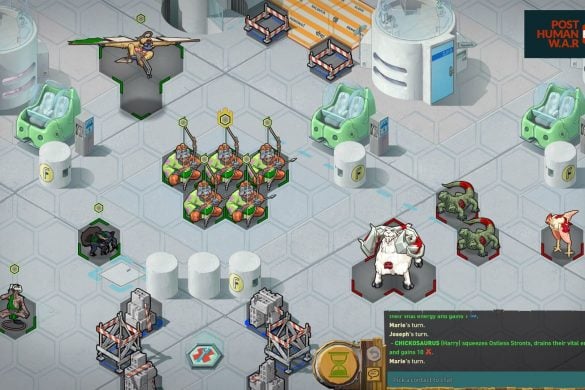 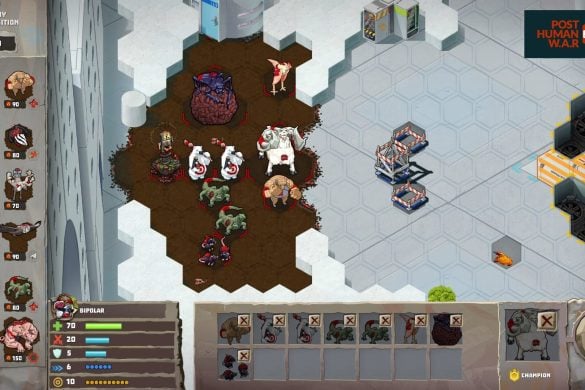 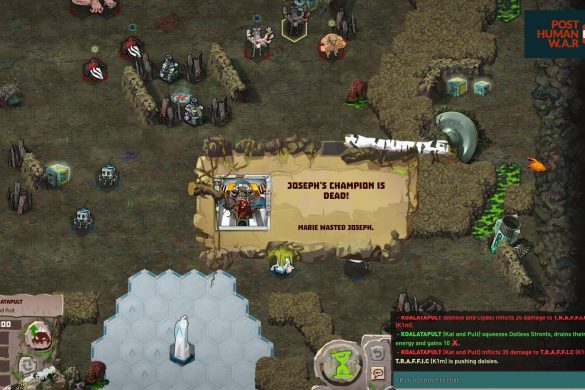 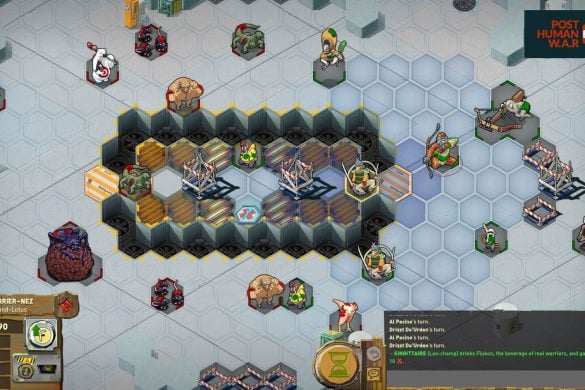 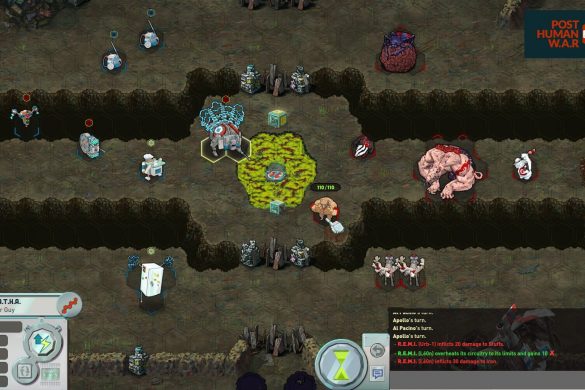 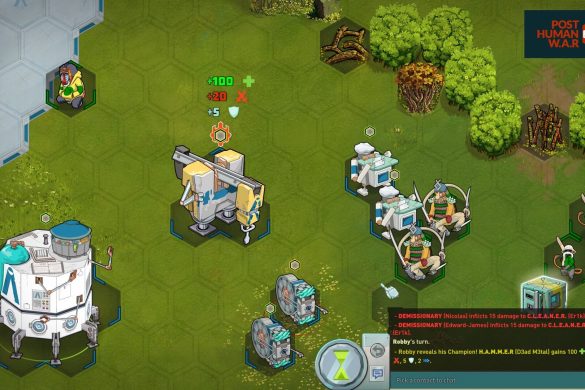