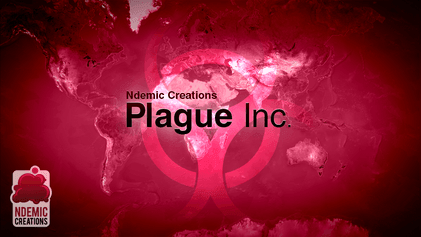 Plague Inc PC Game is a strategy-based and simulation video game. This game is developed and published by UK independent games studio Endemic Creations. The player creates and evolves a pathogen which purpose is to destroy the world with the deadly plague. The game uses an epidemic model with a complex and realistic set of variables to simulate the spread and severity of the plague. 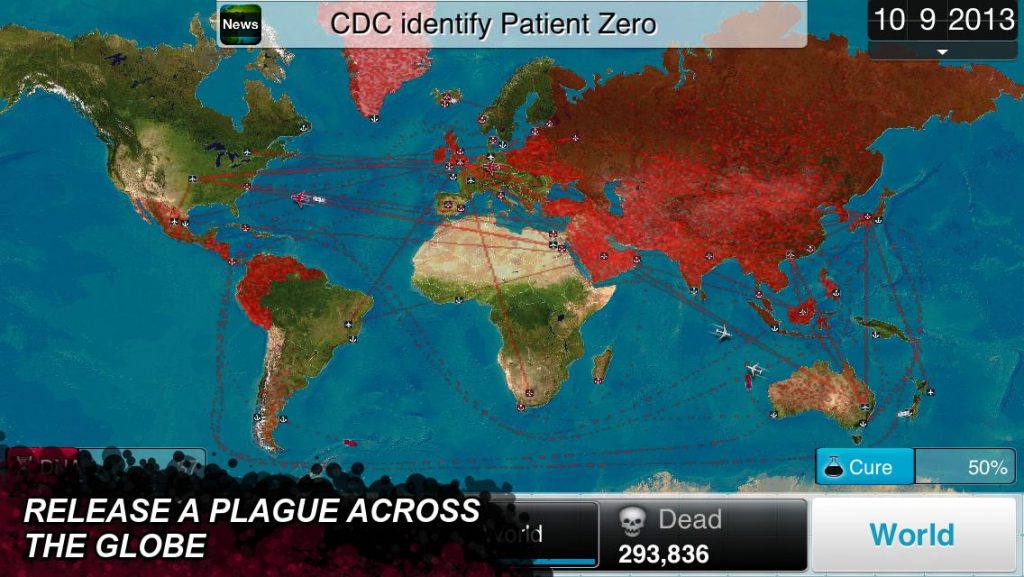 Plague Inc PC Game is a strategy-simulation game. In this Game, a player controls a plague. With this plague, he had infected the patient zero. The player has the option to choose between various game modes and pathogens. So he can complete the objectives of the game set differently for each mode and this can be done by evolving the plague with adapting with various different enjoinment. The objects of a game are not limited to just ending the world population with a plague. It is also enslaving the world’s population with the “Neural Worm” or converting the world’s population into zombies with the “Nero Virus”. But the player has to do this all before the time runs out and the opponent peoples find a cure to our plague. 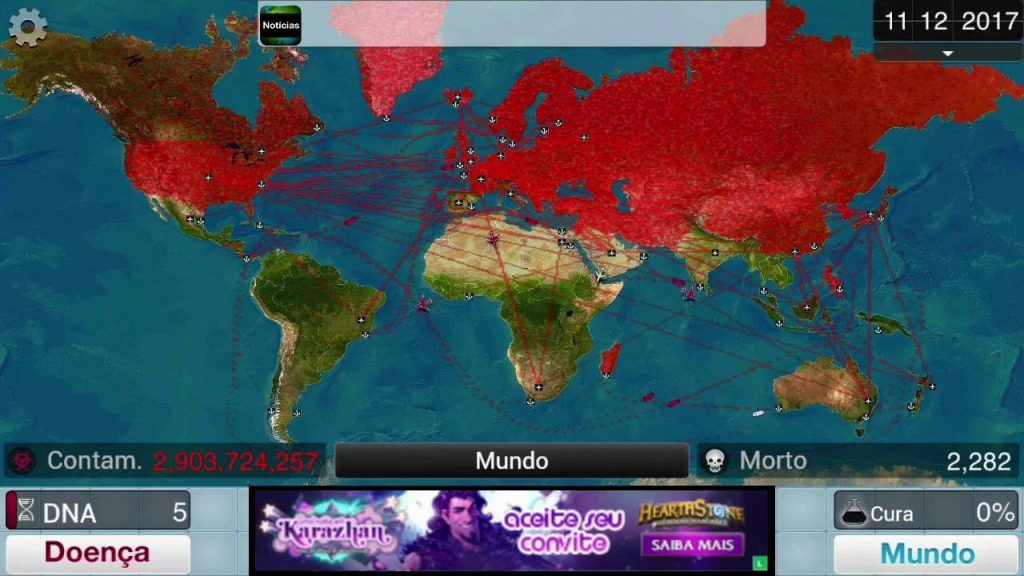 The developer has said it is “a bit like the film Contagion except you are on the other side”. The game was inspired by Pandemic 2, a browser-based Flash game released in 2008 by Dark Realm Studios. 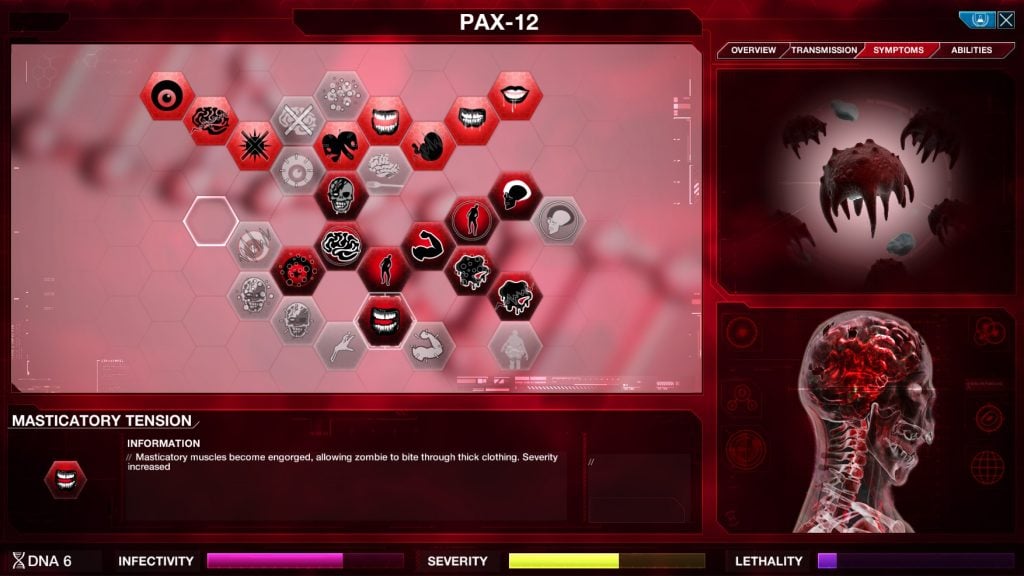 If it already was written “language=russian” with small alphabets.. then change “russian” to “english”. If it was “Russian” before with capital R.. Then you need to change it to “English” with capital E..

Hi, sorry about last time. This time I opened .ini file and see language= and I changed to english but it still didn’t work, I did try en_US but it also didn’t work in English. What should I do

what was the format before? Was it in Russian? Also try entering English if it before had Russian as language. If it was a unicode before then enter unicode

i did read it before i commented, but when i looked into the “steam_api.dll” file and opened it by notepad, i have searched and couldn’t see any word “language=”, what should i do?

search for .ini file. dll files do not contain language

how to change the language in this game???