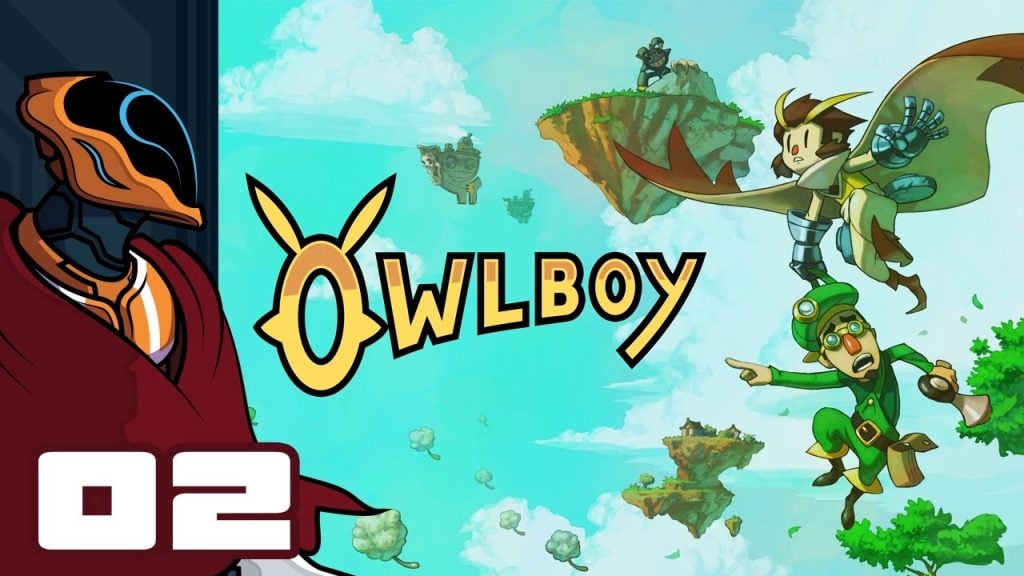 Owlboy PC Game is a platform-battle video game created by self-determining developer D-Pad Studio. The game is distinguished for its long development cycle, which begins in 2007, and was released in November 2016.

The player manages Otus, who is able of flying and carrying objects throughout the flight that he can use to chuck at enemies. As the game grows, Otus gains allies that go together with him during his journey, everyone having their own weapon with limited properties.

Owlboy Full Game is situating in the land of the sky; the islands of the world underneath have been alienated by a catastrophic event. The player manages a boy named Otus, who is an associate of an owl–human hybrid race called the Owls. At what time Otus’ village is attacked by a band of pirates, he lay down out on a journey to put aside it from them.

The motivation for Owlboy  Game came from more than a few sources, most connecting Andersen’s penchant for Nintendo games. The basic mechanics were stimulated by the Super Mario Bros. 3 Tanooki Suit, even though with reverse mechanics. In the same way, Andersen also became paying attention in rumors of a new game in the Kid Icarus series wonder how the flying mechanics of those video games would interpret to 3D, made Andersen understand that he felt a 2D design for his game would work improved. Finally, Andersen was stimulated by the then-upcoming Wii and feel that it provided a great occasion to create an old-school game.

Opening development in 2007, the game spent the superior part of a decade in development. The team concerned about the expectation of fans and thus in progress over several times. Andersen also had to contract with suffering from depression, which he had while from childhood. Owlboy will be released mainly for Microsoft Windows-based personal computers, but D-Pad is also bearing in mind a release for home consoles. This video game was shown off at PAX 2013. At PAX 2016, it was announced that the video game would be released on November 1, 2016. 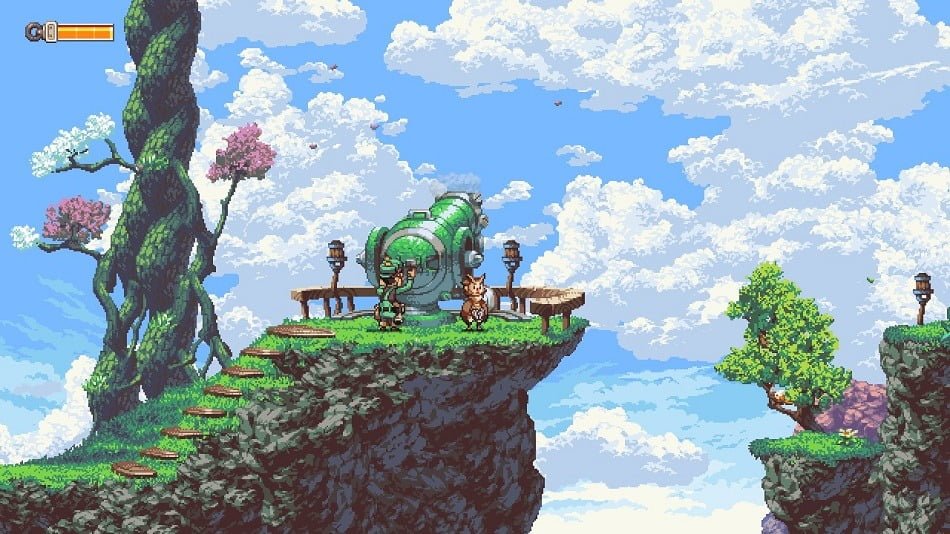 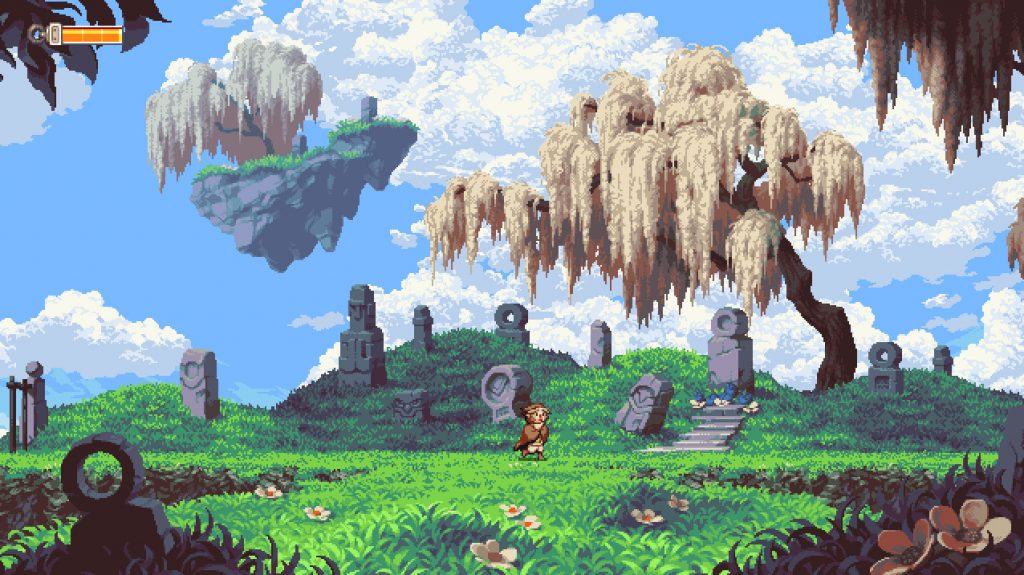 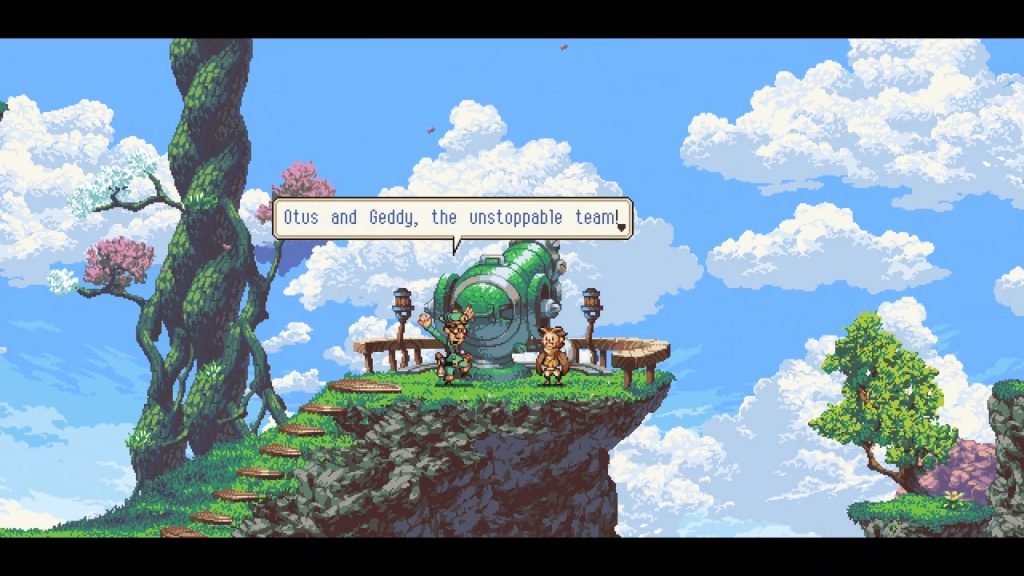 A Game of Thrones The Board Game...