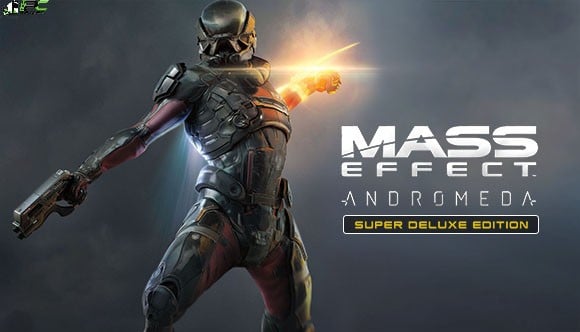 Mass Effect Andromeda Super Deluxe Edition PC Game takes players far beyond Milky Way’s boundaries deep in the Andromeda galaxy. Assume the role of Pathfinder and lead the search of humanity for a new home in this unpredictable and unforgiving region of space.

Unravel the secrets of this vast galaxy, build your crew, battle hostile alien threats and tap into deep customization systems to make them your own. With the future of humanity depending on you – ask yourself … How far will you go? 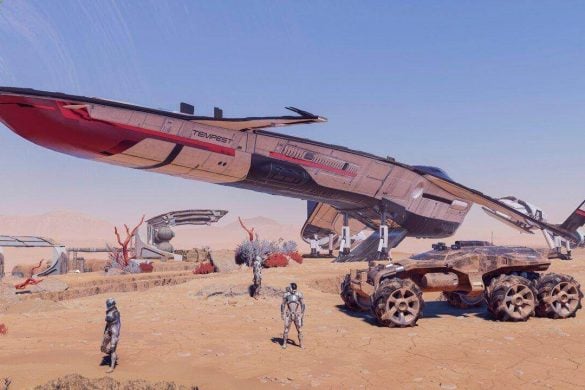 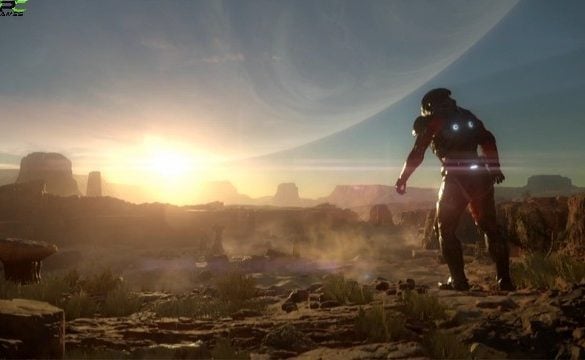 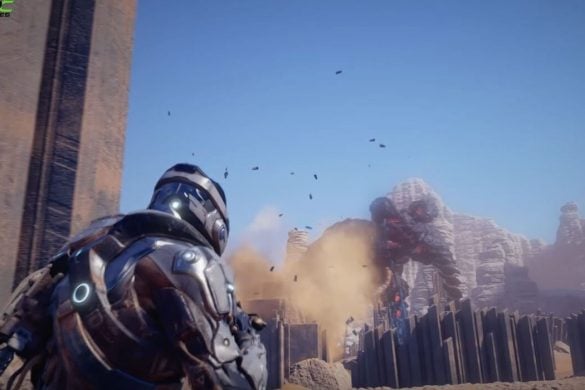 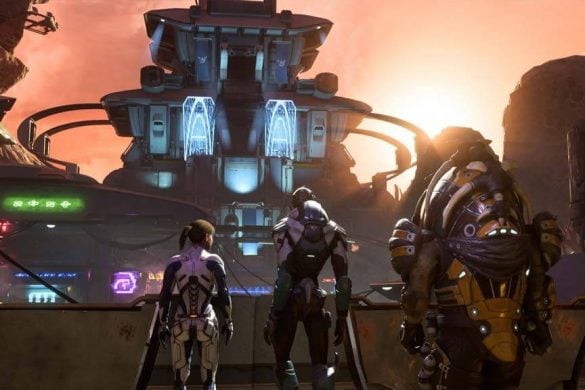 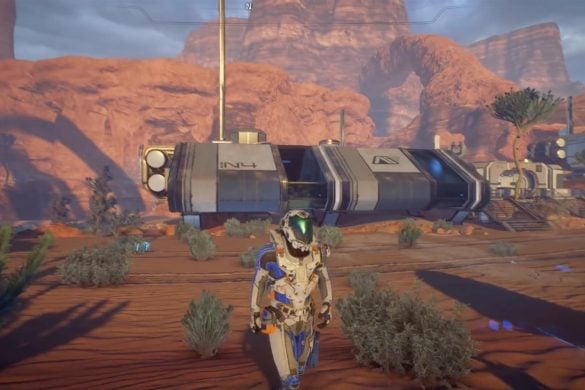 The game is already Cracked after installation. It has been updated by Codex to v1.1. All the previous updates and DLC packs are also included. It has been highly Compressed to Small size repack [100% Lossless] and then further splitted to small parts to save your time and for your ease of download. Just download, Extract, Install the game as mentioned in the installation instructions given above and Enjoy the game.