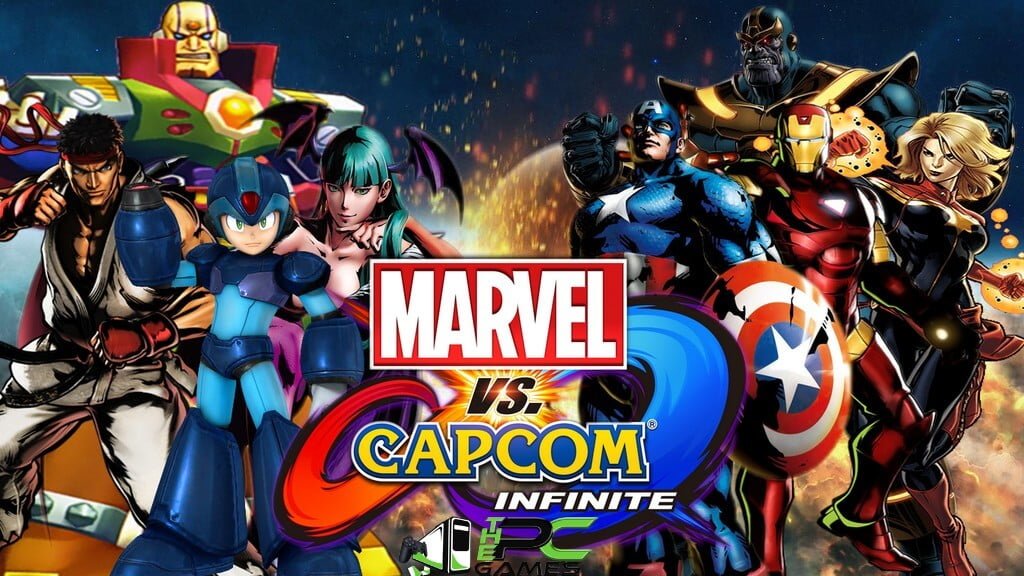 Marvel vs. Capcom Infinite PC Game is the sixth main entry in the Marvel vs. Capcom series of crossover games. Like the installments which came before, players control characters from both the Marvel Comics and Capcom universes to compete in tag team battles. A major change is Infinite features two-on-two fights, as opposed to the three-on-three format used in its preceding titles. The series’ traditional character assists have been removed; instead, the game incorporates a tag-based combo system, which allows players to instantly switch between their two characters to form continuous combos.

Marvel vs. Capcom Infinite’s roster is 30 characters strong and runs the gamut from bruisers like Hulk and Mike Haggar to agile speed. It’s a great roster that introduces welcome additions like Captain Marvel and Darkstalkers’ Jedah Domah. The story does fan-service well. Almost every character on the roster gets their moment to shine and there are fine team-ups: Spider-man and Frank West make for an engagingly goofy team while Ryu and the Hulk are apparently best buddies in this combined universe. If you like any of these characters, there’s a whole lot to enjoy in this genuinely funny campaign.

Marvel Vs. Capcom Infinite is superficially a highly entertaining pick up and play brawler, one where you can go from picking up a pad to performing visually spectacular combos in mere moments. Delving deeper and heading online demonstrates that the game can be extremely captivating. Learning to comprehend complex visual cues offers a long-term fun challenge. 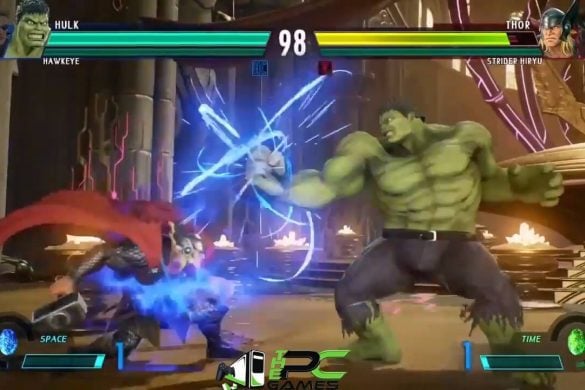 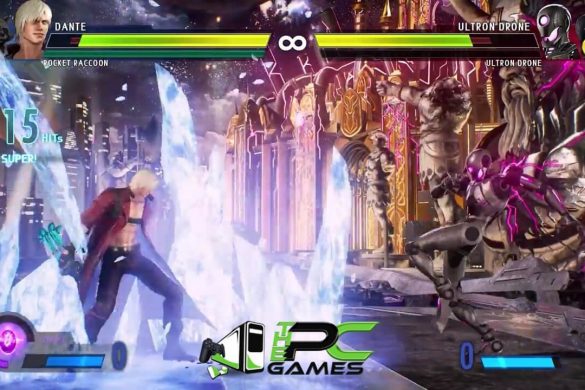 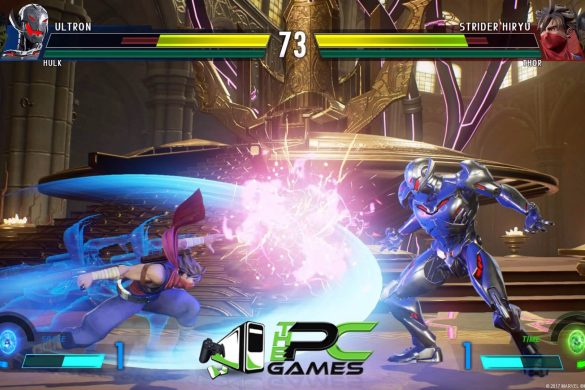 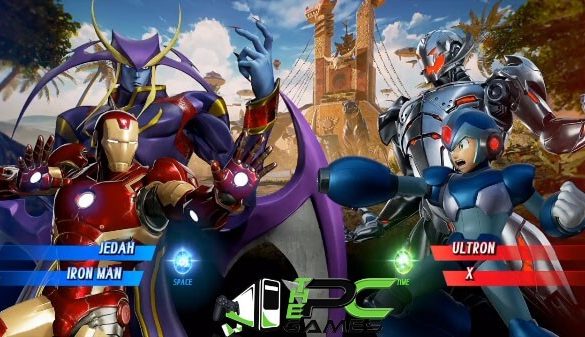 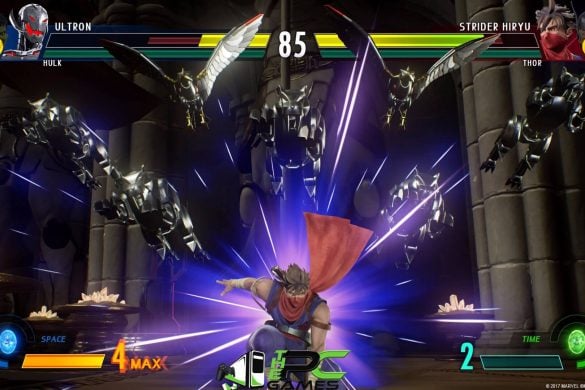 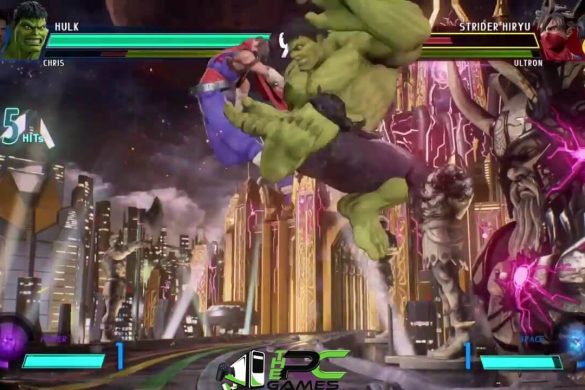 Hey buddy!
I have core 2 duel pc with 2gb ram and 80 gb hard disk…i dont have any graphic card i think its 64bit….can i run this game????
I dont care if its slow or have bad graphics..
If not then plz refer me any other part of this game than u had on ur site for my pc …
Thanx

Go and search out the games of your interest in the category mode of our site..