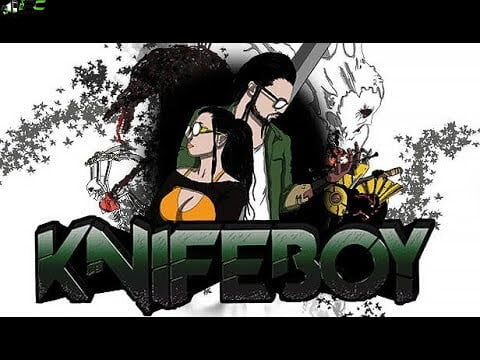 A new dictatorship, Anonymous, emerged from the shadows to dominate the world soon after The New World Order fell. The now-dead KnifeBoy forced the Rebel army to gradually disintegrate… But not for long, as Dr. J was able to raise KnifeBoy from the grave to once more rebel against the recently installed regime and free his GirlFriend Blue from jail!

Background information:
Years ago, Blue, KnifeBoy’s girlfriend, was by his side when he emerged from a coma. This was his own birth for him, as he had no memory of his previous life. “You are a Rebel Leader who has been fighting The New World Order and we are close to winning!” Jack and Blue told him about his past. They did, too. KnifeBoy, though, was never able to formally usher in the new era. KnifeBoy was slain shortly after The New World Order fell, and the world became “Anonymous” under a new regime.

You must save your girlfriend, track down your killer, and overthrow the New Regime in this game, which is set shortly after Anonymous’ ascent. 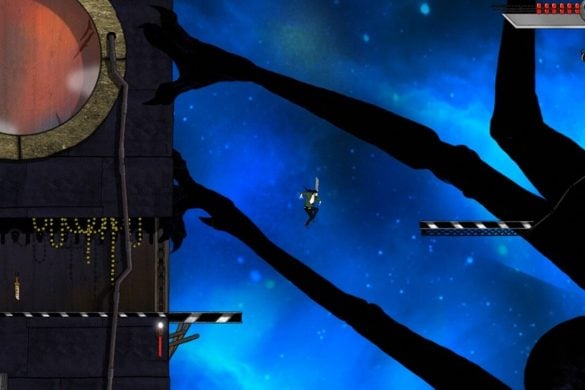 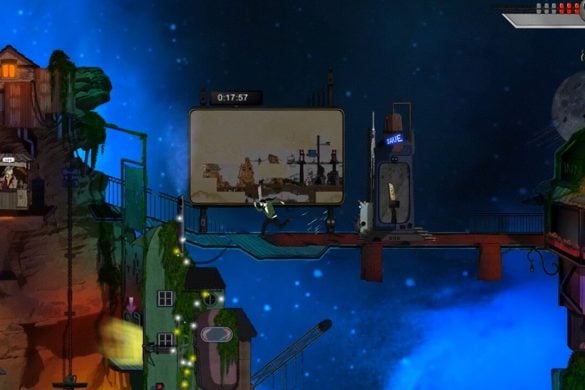 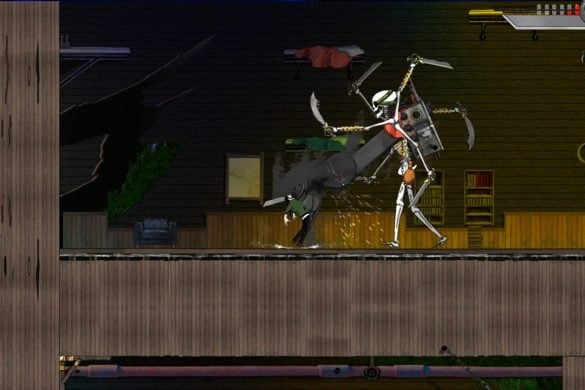 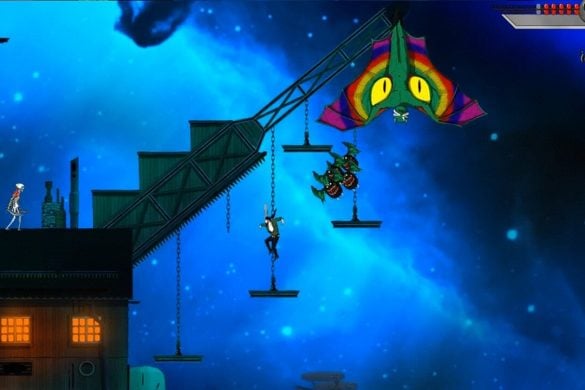 Runner Heroes The curse of night and...