With Hearts of Iron III Collection PC Game, you can play World War II, the most exciting conflict in world history, in every aspect of each country through multiple different scenarios. Awaken the glory and the war from 1936 to 1948, engage in diplomacy, and lead your country to build your World War II toy industry with unprecedented detail. 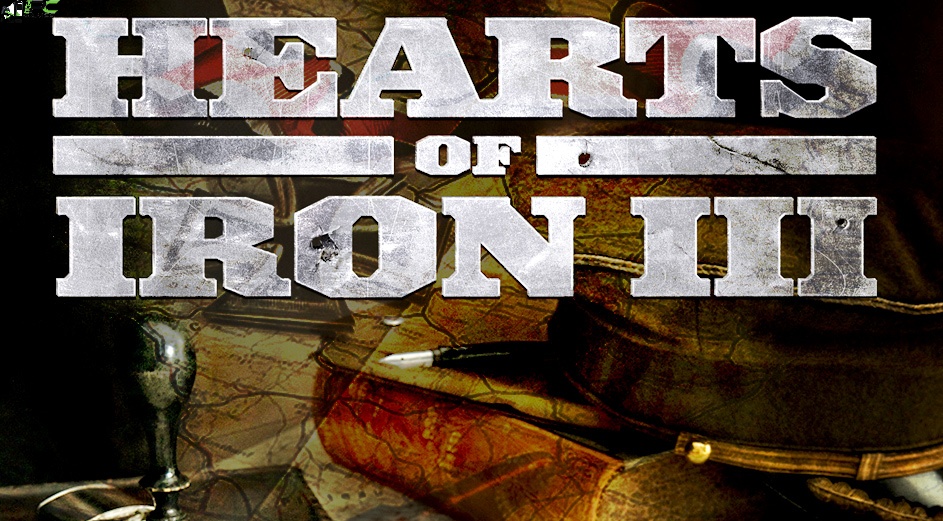 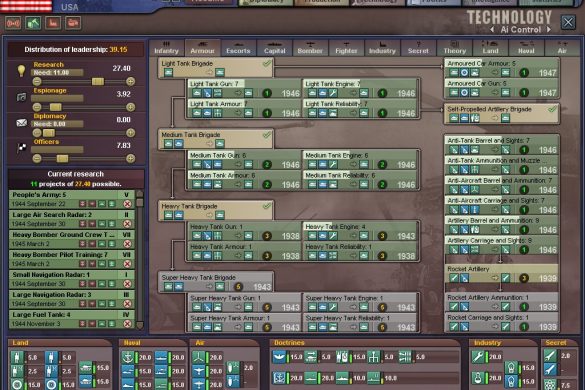 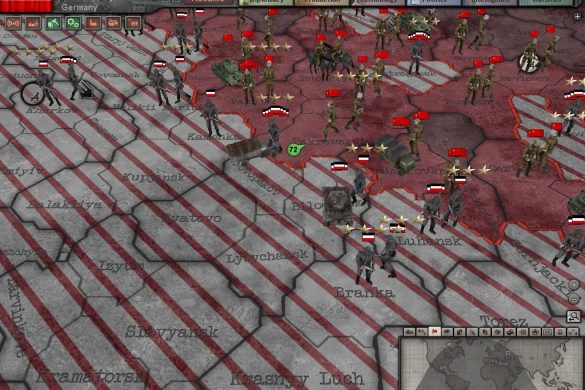 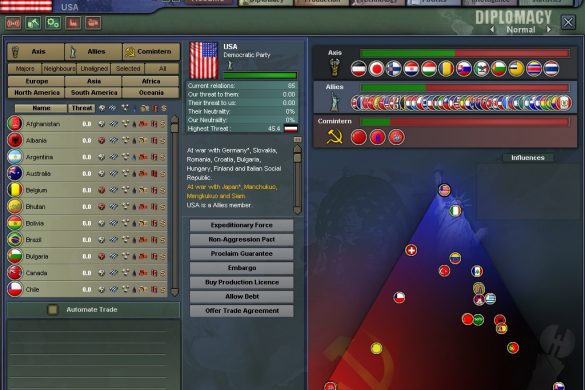 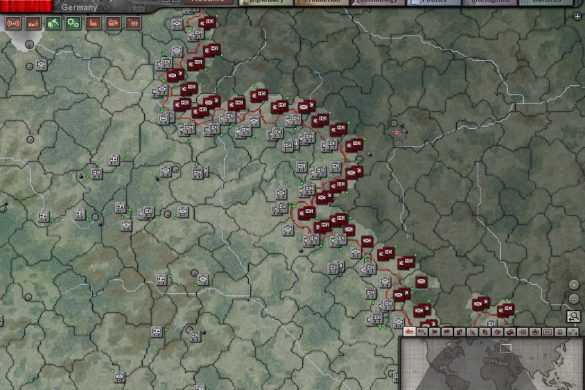