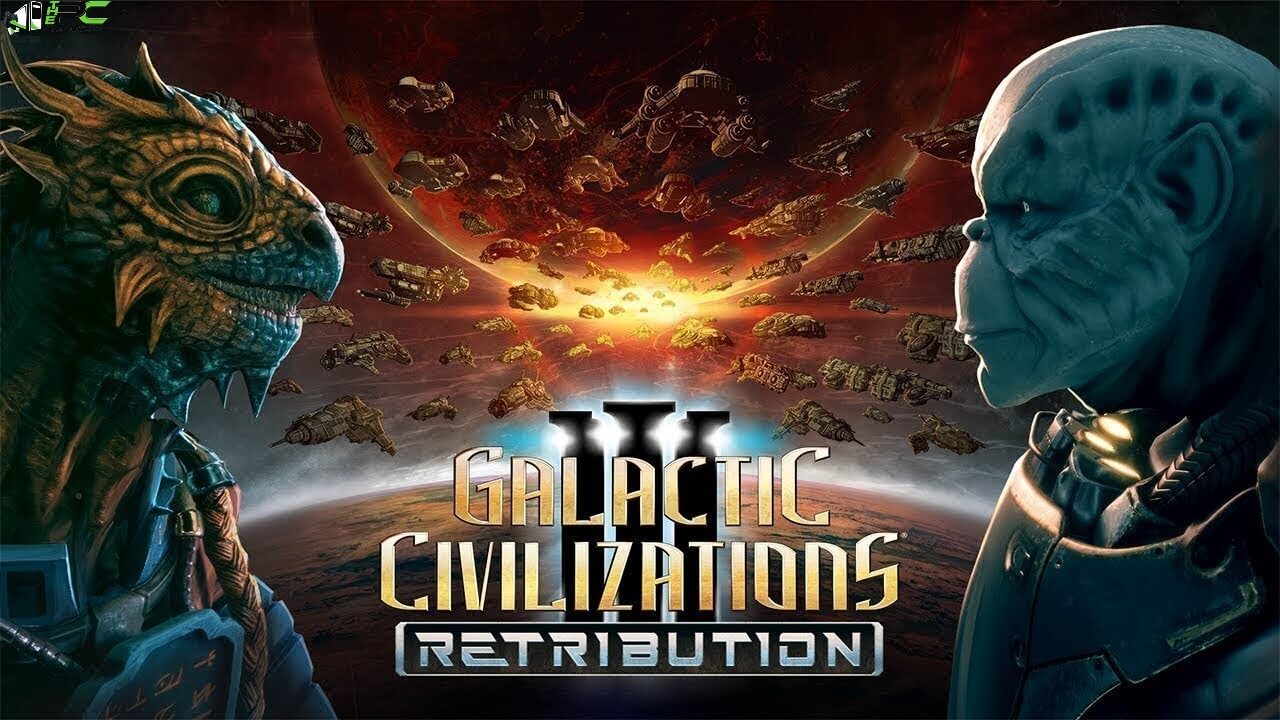 Galactic Civilizations III Retribution PC Game shows what would happen if one day, humans realized that Earth is not the only habitat for lives in galaxy. You can take the pick of the race you wish to play as, be it Human, Altarian, Drengin, and so many more. Be the one to bring golden times to the civilization you choose. 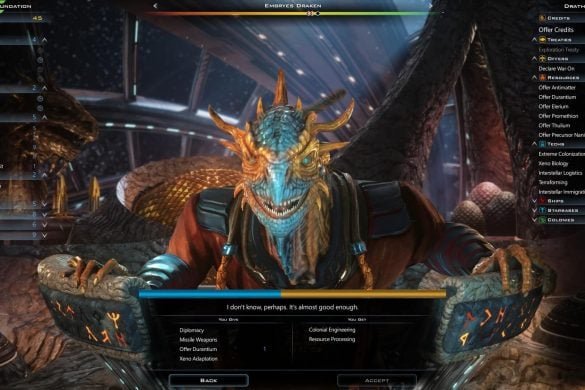 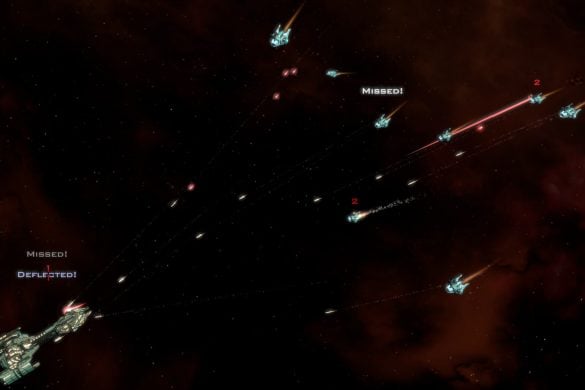 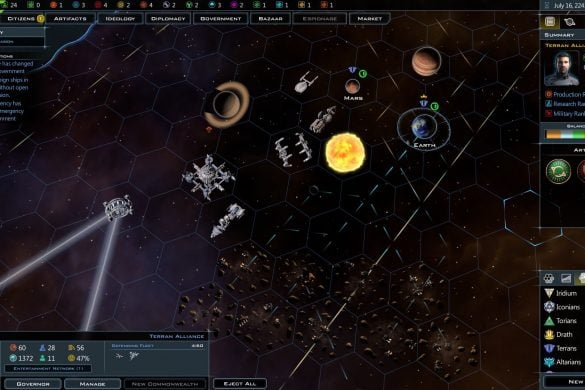 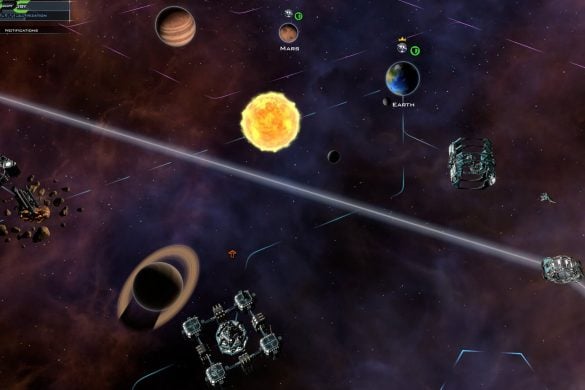