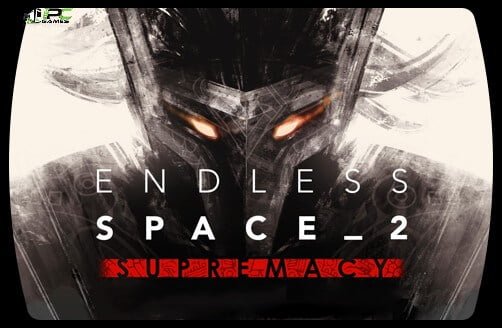 The Endless Space 2 Supremacy PC Game introduces the Major Faction called Hissho, along with a massive new ship that is available to all of the Factions: the Behemoth Ship.

As a faction, Hissho is military based, expansion-oriented, and their main gameplay feature is Keii. The only way to replenish this new resource is through combat, where it can be used to power special abilities. Additionally, it has taken the place of happiness in driving obedience to their empire. Hissho is destructively strong when it comes to offense, so the only way you can lose Hissho is if you are unable to sustain your economy of war.

It’s no secret that this is a faction known for its art of combat, so it’s not surprising that the heroes are mostly focused on space battles and warfare. Considering the strong damage they are able to inflict, they can be considered as admiral positions, but they can also be considered as decent governors. 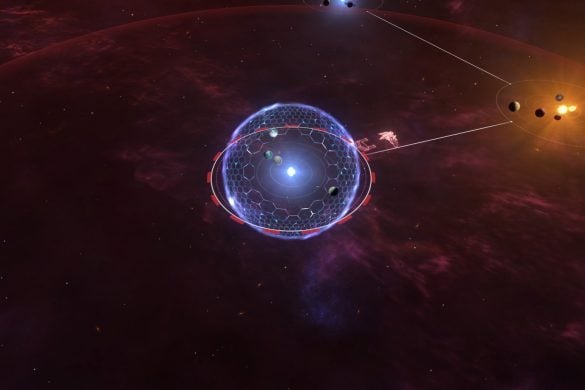 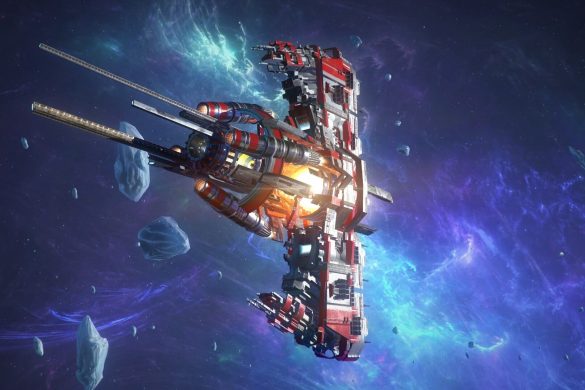 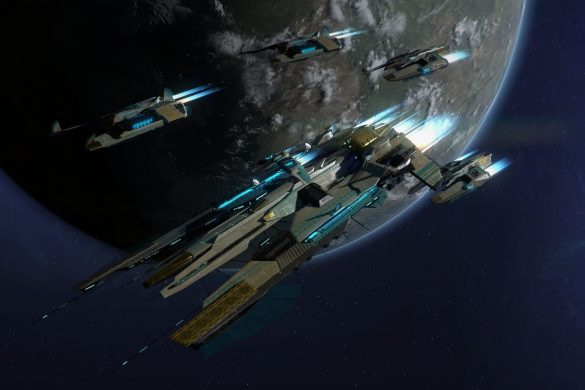 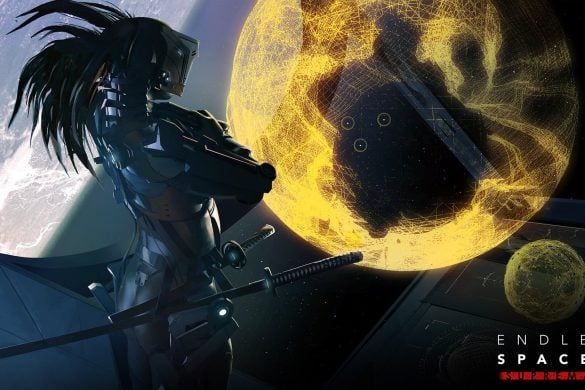 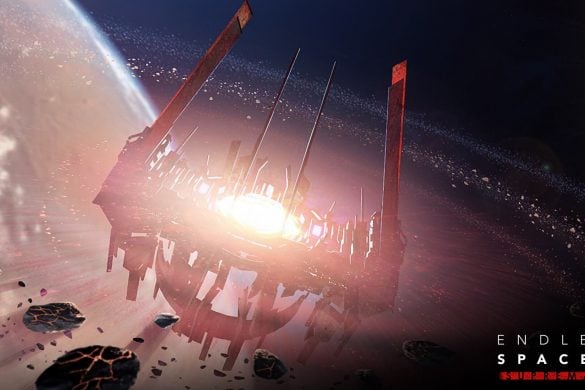 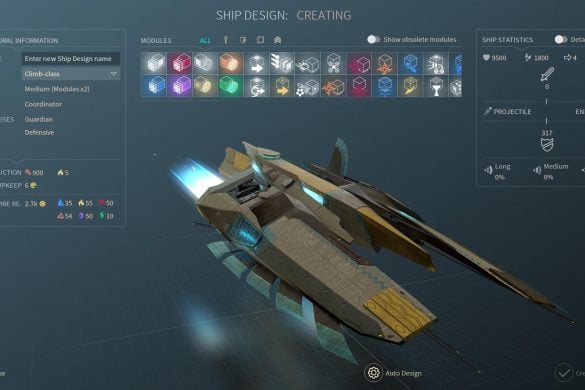