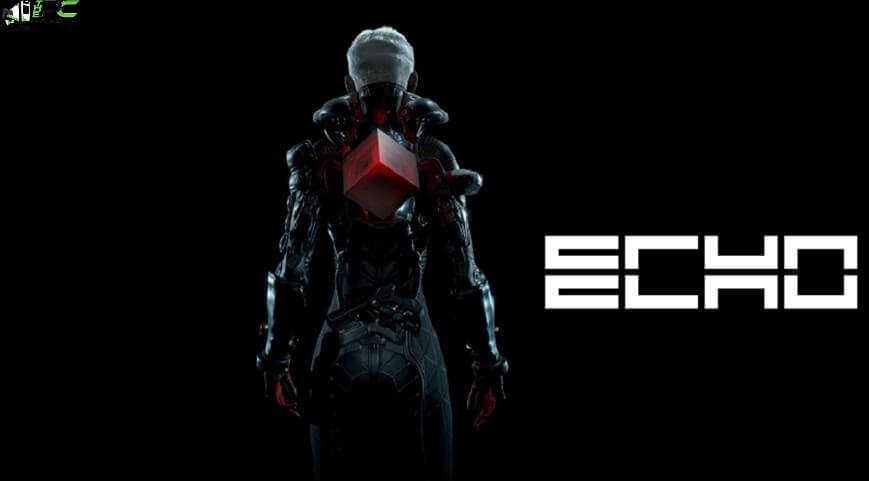 After a century in stasis the girl named En, dubbed by Rose Leslie who played Ygritte in the Game of Thrones TV show, reaches her destination: A Palace from legends, awaiting its first human occupants. Using long-forgotten technologies, she wishes to bring back a life that should have never been lost.

ECHO PC Game begins as a character-driven journey based on discovery, but as it plays on it evolves into something altogether more punishing. The Palace learns from everything you do, everything you have in yourself, to use it against you. Gameplay is based on action, stealth, and manipulation, as you battle against the ultimate enemy: Yourself. 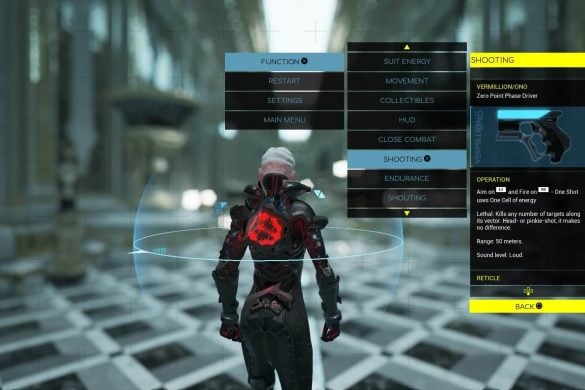 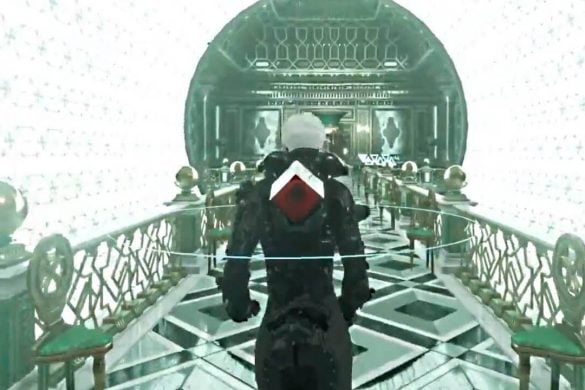 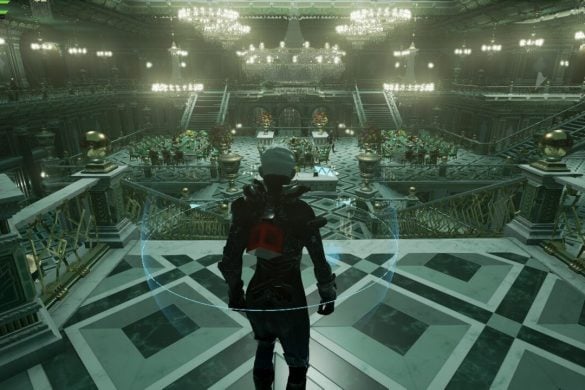 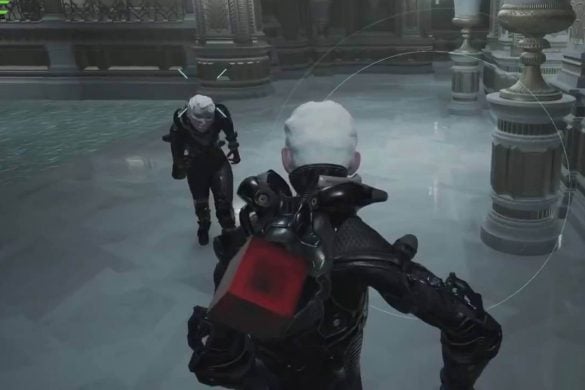