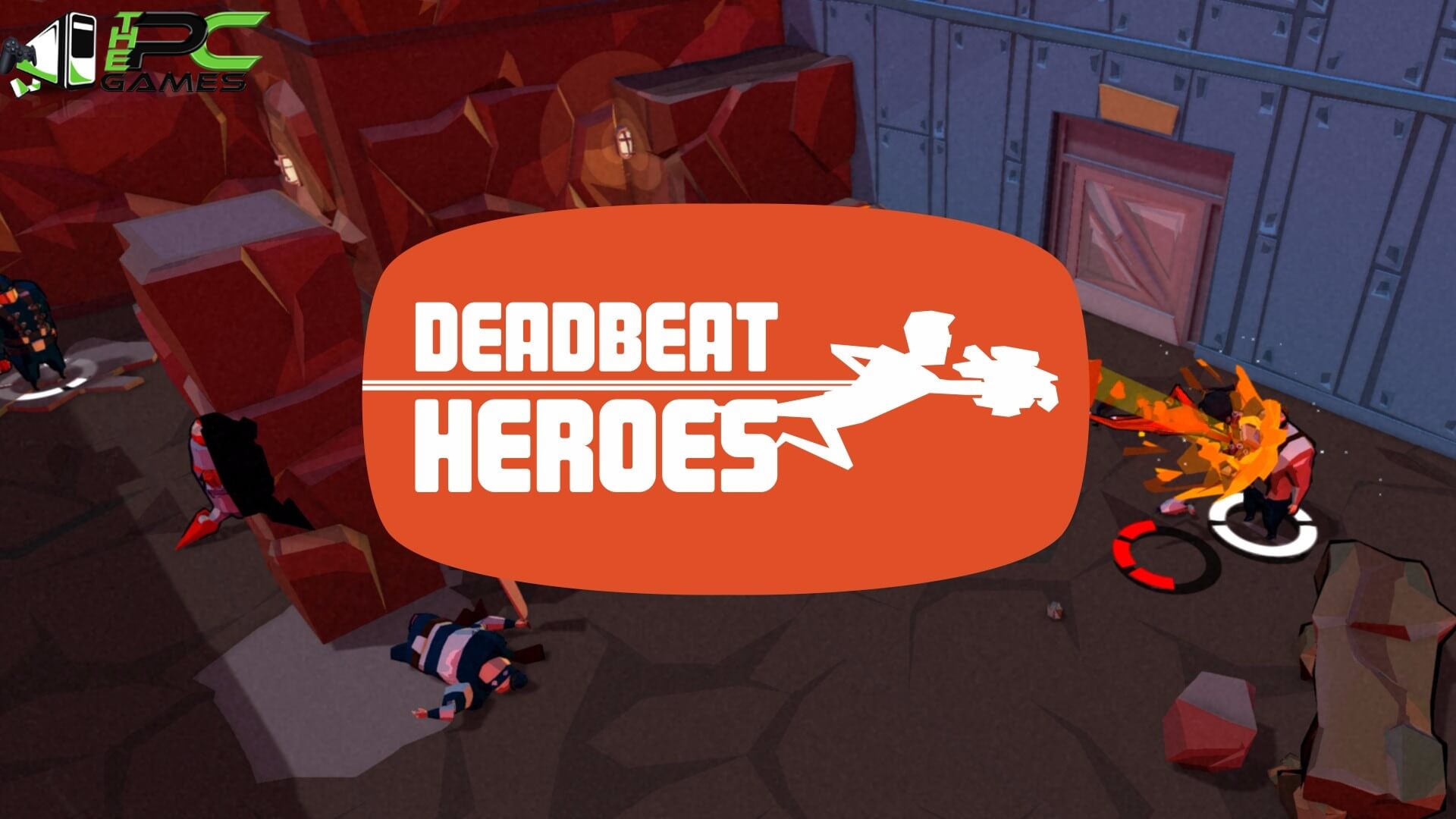 London’s Super Heroes have been vanquished. Only the Deadbeat Heroes can put an end to dastardly evil-doers and their rotten plans!

Deadbeat Heroes is a movement based 3D brawler where you (and a friend) dodge bullets, steal super powers and Crack wise. You play as the new wave of ‘Deadbeat Heroes’. Not born with their own powers, they are armed with a prototype super gauntlet – which has the ability to ‘borrow’ the powers of others. You will vie to win the hearts of the public with your amazing daring fighting skills, while not getting shot, sliced, lasered, exploded, vaporized, eaten…

You can choose from one of 10 explosive abilities including a rocket powered punch, freeze ray and invisibility. There are over 35 levels set across London. So Wall Run & Air Dash through London. There is 1 to 2 player local campaign co-op and also chat appears in the news ticker, chatters become baddies and are featured in end of level credits.

Deadbeat Heroes is groovy cell shaded aesthetic bringing 70’s style to the 21st century. With a funky original soundtrack. So jump in if you have what it takes to save London’s streets? 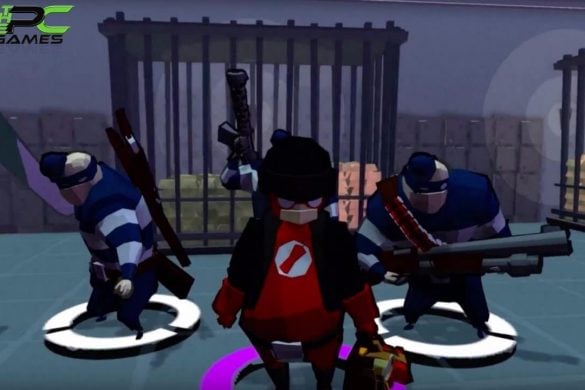 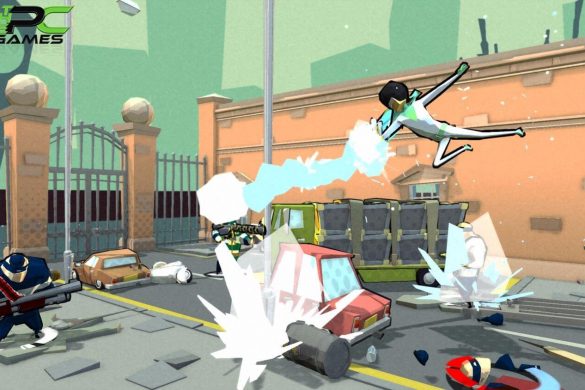 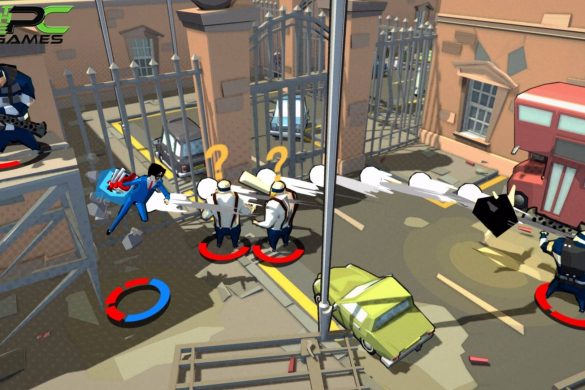 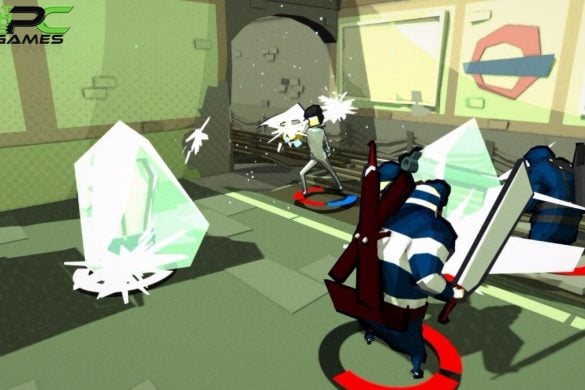