Bioshock Remastered PC Game is defined in 1960’s when an airplane crashes in the Atlantic Ocean and everybody in the plane is drowned except Jack. He discovers an underwater city, Rapture when Jack reaches a lighthouse. He faces mutated citizens and different enemies. The graphics of this action video game are truly amazing and by remastering the game it has high definition images. This game also consist several soundtracks that are different from 60’s and 50’s. In this game you have to modify your DNA to make the most deadly weapon that is YOU. There are challenge rooms where you could complete the challenges. The textures in this game are of high resolution. It has 4K resolution support which makes it even more attractive. All in all it’s a fun game. 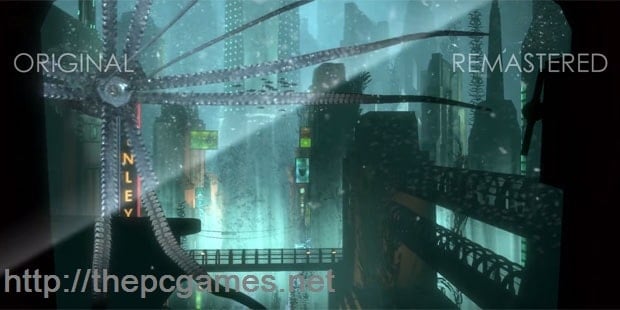 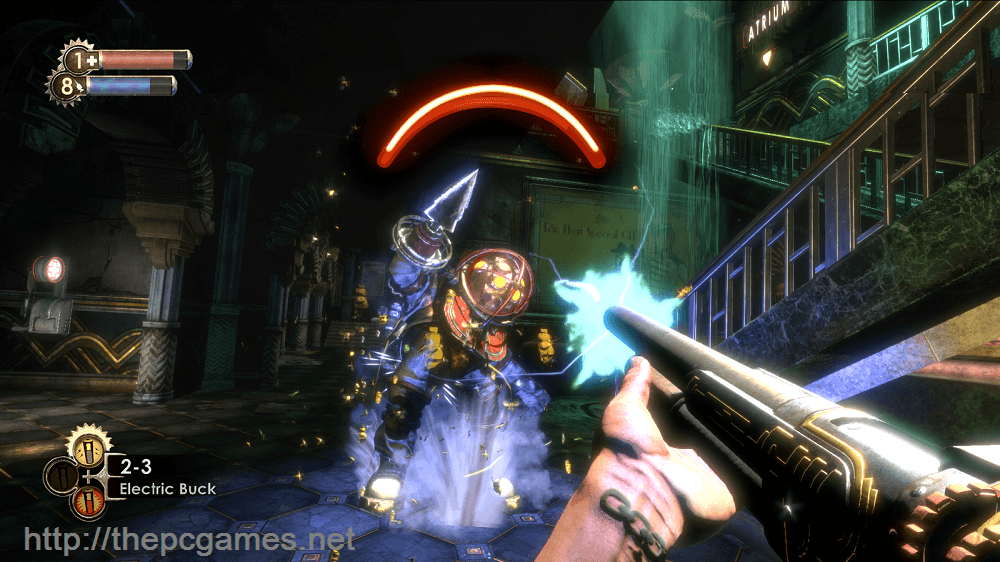 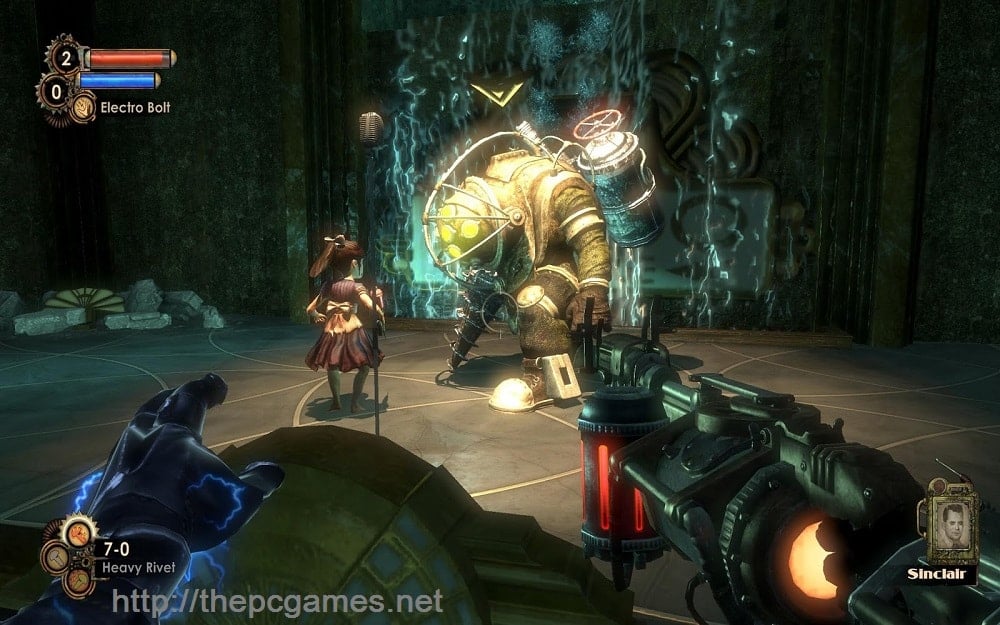 where is file part4 bro?

When i try to launch the game this error pops up: ‘cannot launch game unless steam is running’.
Any ideas how to fix it please?

install steam.. Go to our Tutorials page and install steam by downloading from there.
You can also download it by searching on google