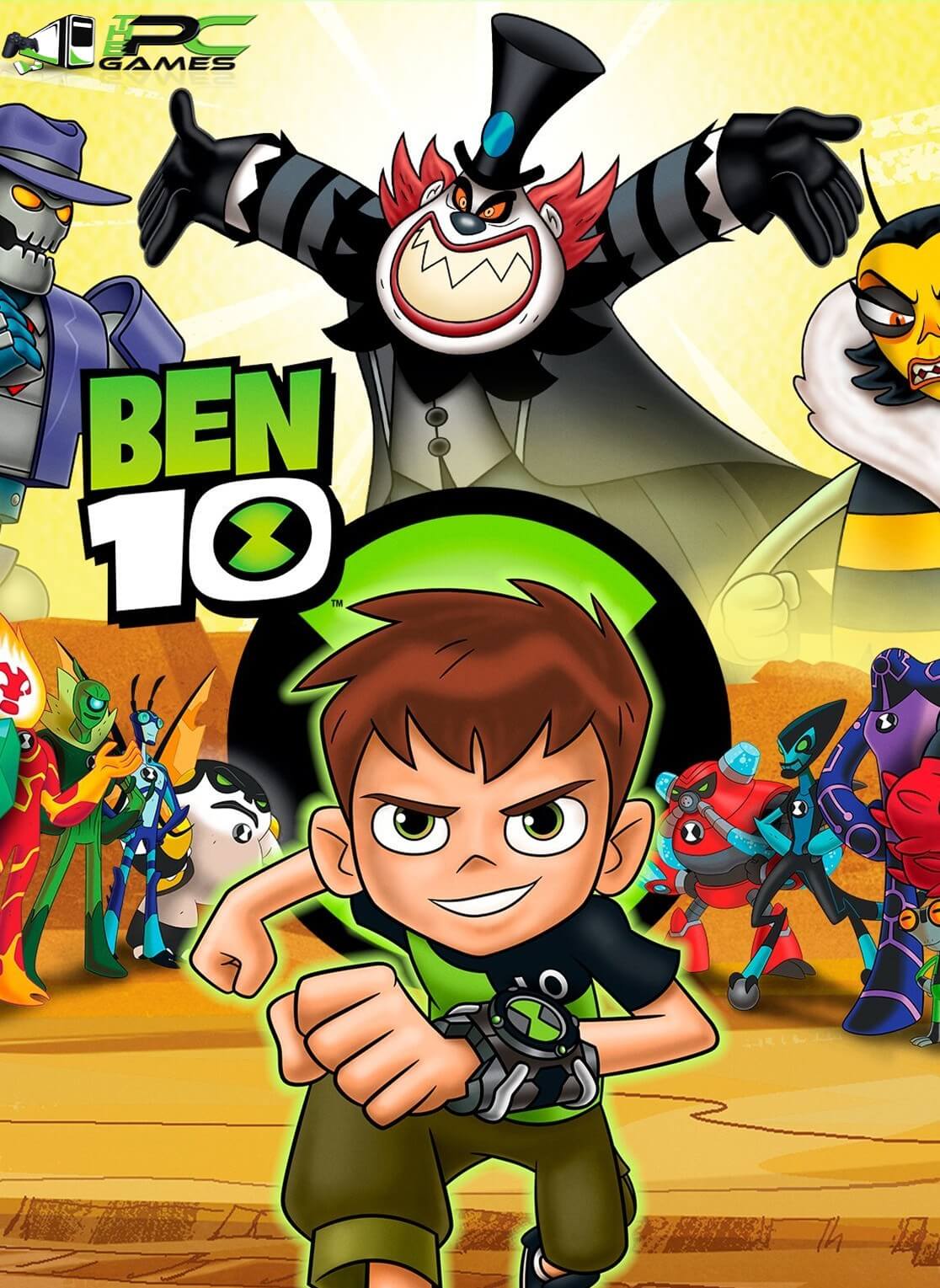 It’s Hero Time!
Ben 10 brings your favourite characters Ben, Gwen, and Grandpa Max who are once again having their cross-country road trip in the Rust Bucket. Their adventure cut short by super villains and their wicked, universe-threatening plans.

Playing Ben 10 PC Game as Ben Tennyson, the duty to save the world is on your shoulders. Fight Ben’s most famous rivals head-on, list including Queen Bee and Zombozo. Transform into all ten of Ben’s incredible alien forms after unlocking. You can use each alien’s powerful combat moves, including Ultimate Attacks, in order to lay the beat-down on enemies with devastating combos, and solve puzzles with unique abilities of each alien as you uncover exciting new stories in three new playable episodes.

Being a hero may be hard work… but it’s a whole lot of fun! 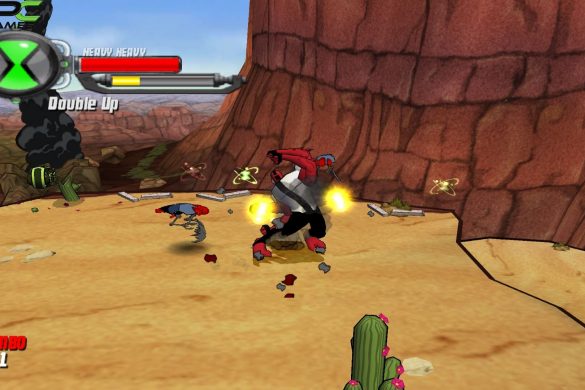 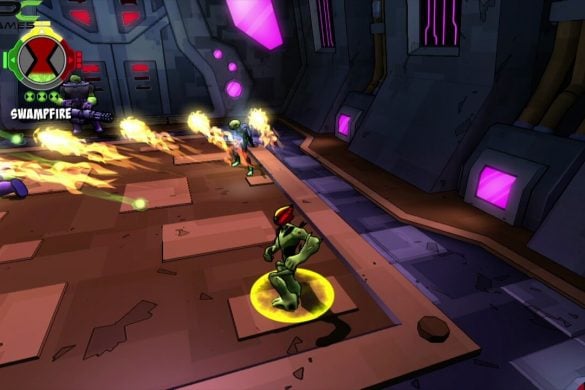 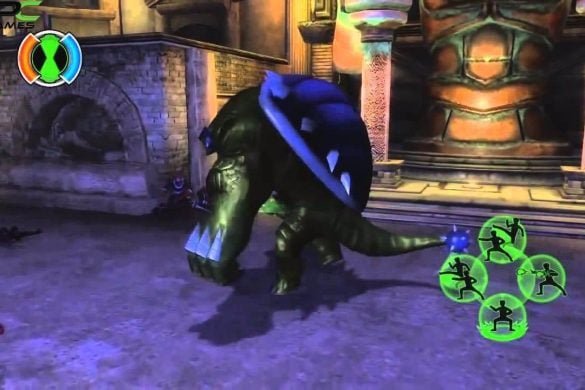 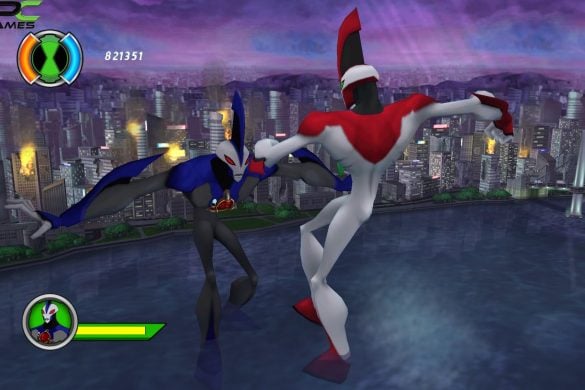 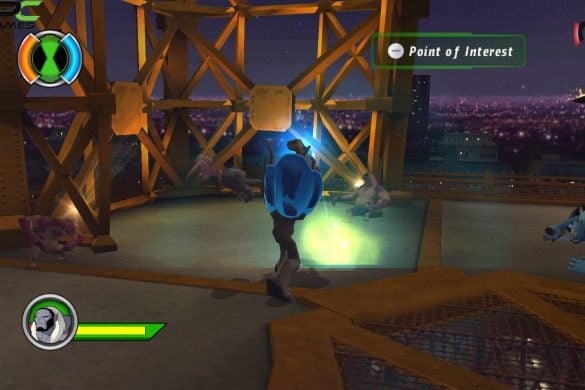 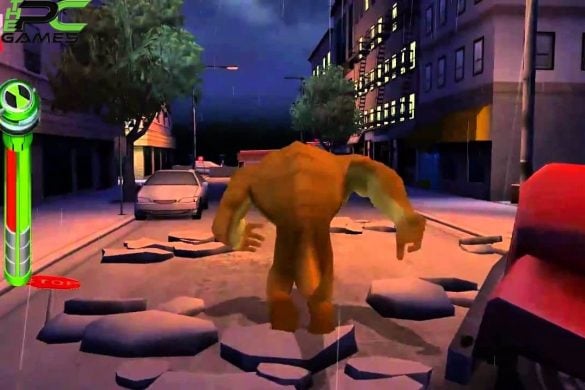 this game now work on windows 8.1 after change compatibility setting to windows vista