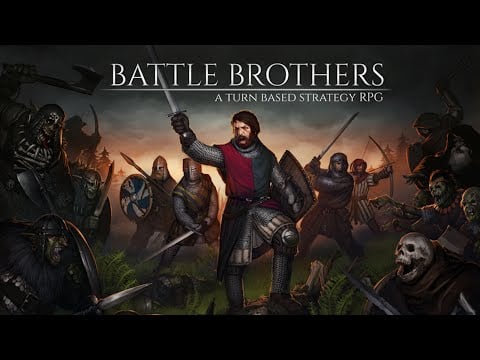 Battle Brothers PC Game has been developed and published under the banner of Overhype Studios. This game was launched on 24th March 2017. 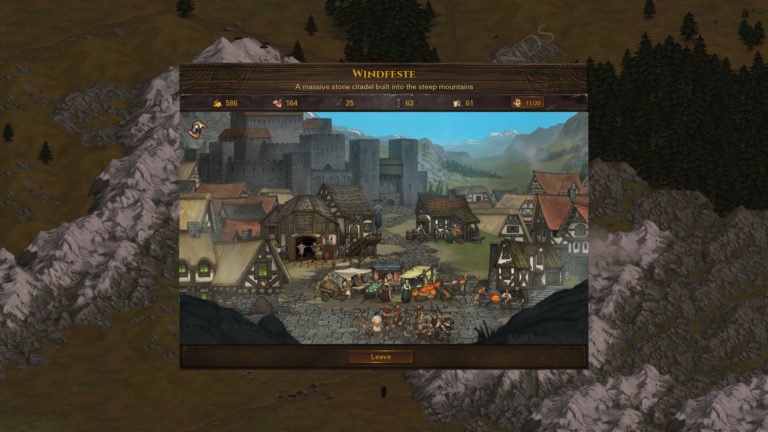 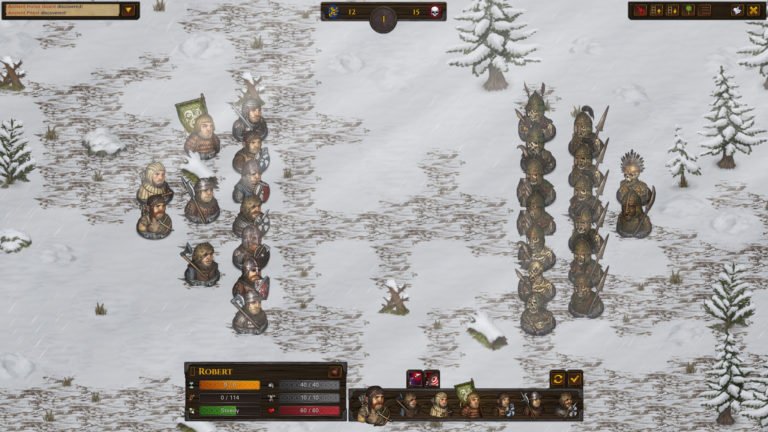