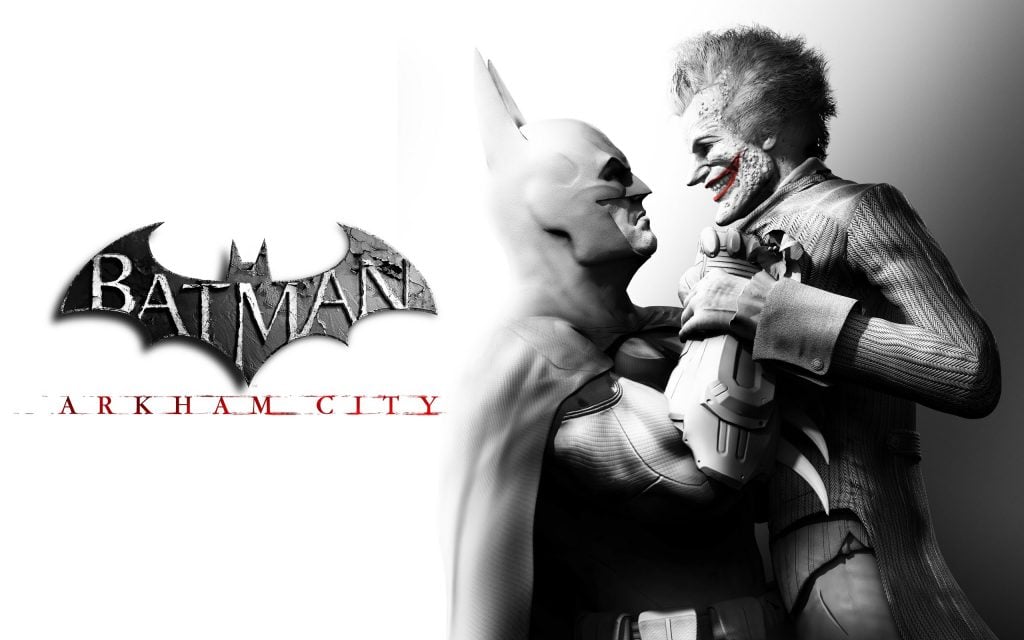 Batman Arkham City PC Game is an action-adventure video game of 2011. It was developed by Rocksteady Studios. This game was published by Warner Bros. Interactive Entertainment for Microsoft Windows, Playstation 3, and Xbox 360. This PC Game is based on a comic hero known as Batman. It is part of the video game series of 2009 known as Batman Arkham Asylum. It was released on October 18, 2011, for North America and its Microsoft version published worldwide on the following year November 22.

This game is written by veteran Batman writer Paul Dini with Paul Crocker and Sefton Hill. Batman Arkham City PC Game is based on the franchise’s long-running comic book mythos. In the main storyline, Batman is in Arkham City which a whole new prison where many dangerous villains are held. The super prison warden is Hugo Strange. The leading characters are Batman and joker voiced by actors Kevin Conroy and Mark Hamil respectively. From the third-person perspective the main focus on Batman’s combat and stealth abilities, detective skills, and gadgets. These can be used in any mode.

Update: A step by step complete guide has been added for those getting issue of the game progress not being saved.

Batman Arkham City PC Game is a stealth action-adventure game. The camera is free to rotate around the Batman which is controlled by the player. This game is in Arkham City. In this City, the player is open to the whole city from the start. The player can go anywhere in the game within the city limits boundaries. The player can move around silently without knowing or spotted by the enemies with the help of gadgets batman can go behind the enemies and anticipate them. There is a cape that helps batman to go around in the city without getting lost. It also allows batman to glide around the city diving downwards and towards this can extend the flight. He can use grapnel gun’s retracting rope to catch the edges of the buildings.

There is a new detective vision mode that shows all elements such as character status, collectibles, and clues as a highlight. This mode is mostly used for forensic activities such as tracking the source of a sniper rifle round. The player is able to access an in-game criminal database which includes forensic puzzles, as well as a network for hacking communication frequencies.

The Combat system is improved and the free-flow system of combat has become much better compared to the Arkham Asylum. Now players can counter multiple attacks one by one catch hurled projectiles, attack aerially, and administer a succession of consecutive strikes. Now almost every gadget can be used in combat of batman. The enemies in this gamer are highly armed so they will get less hurt from basic weapons like baseball bats and lead pipes, on the other handguns inflict significant damage. Certain enemies only can be defeated in certain ways after disarming them. 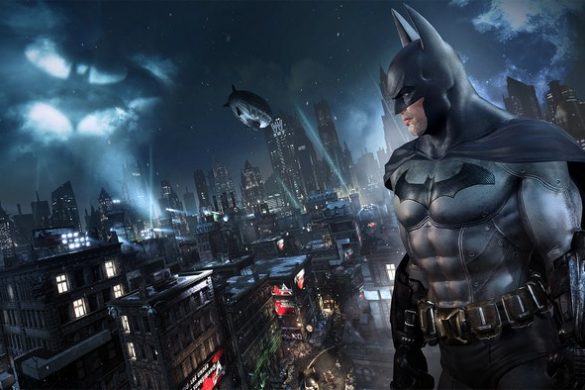 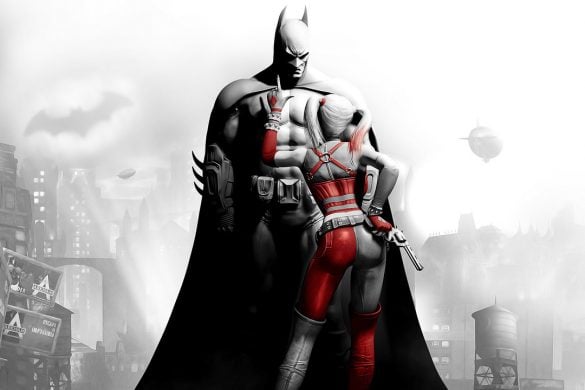 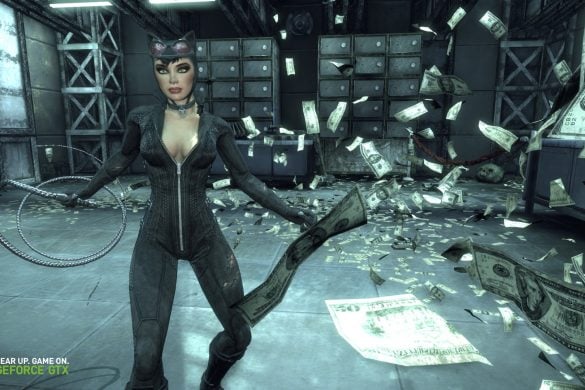 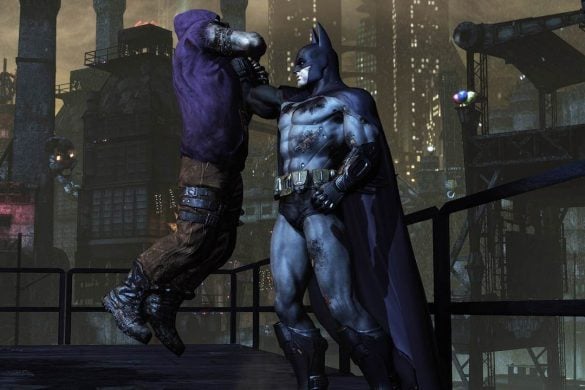 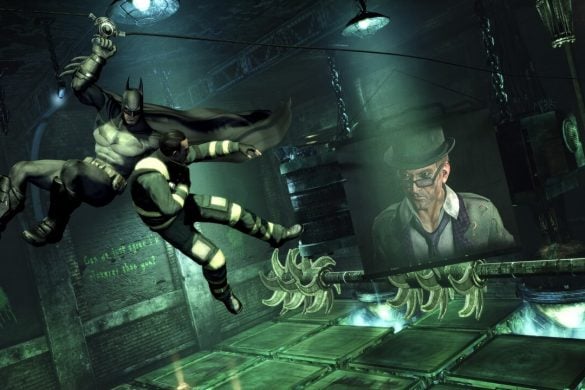 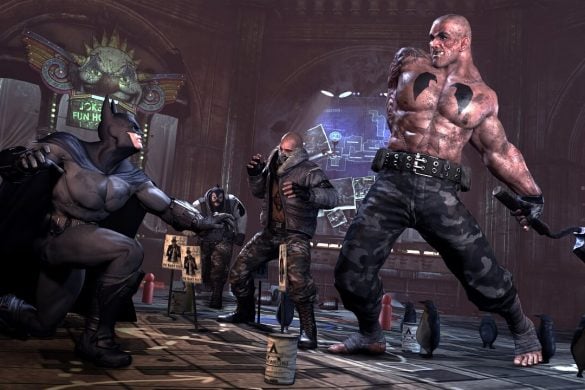 How to install Batman Arkham City?

In the comments, we have noticed that too many people are facing issues with save games in the batman Arkham city pc game. So we have made a step by step guide on how to fix it. If you are also one of those getting save game issue, or your game progress is not being saved at all, then follow these steps given below exactly as they are mentioned.

1- Download the “Games for Windows Live” setup from this link.

2- Double click on the downloaded setup to start the installation. (You need internet-connected for it to get installed).

3- Once installed, Double click on the game icon to run it, As shown in the screenshot below. 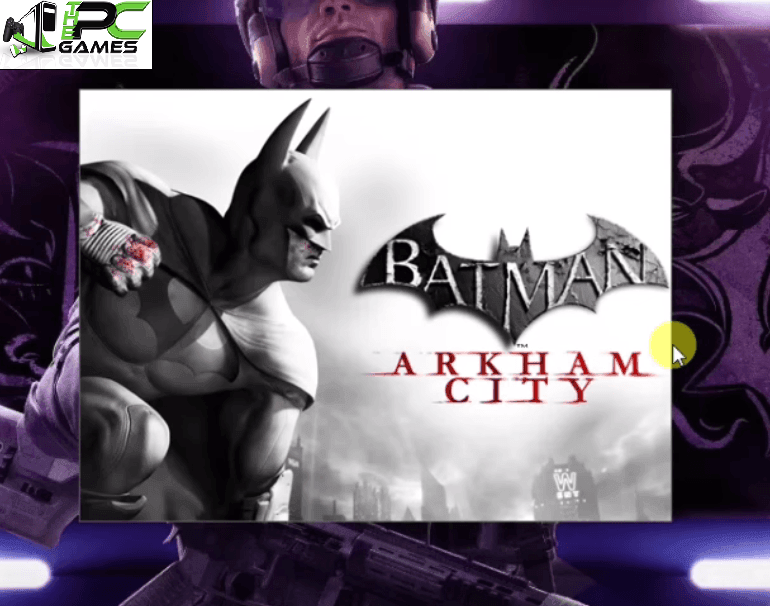 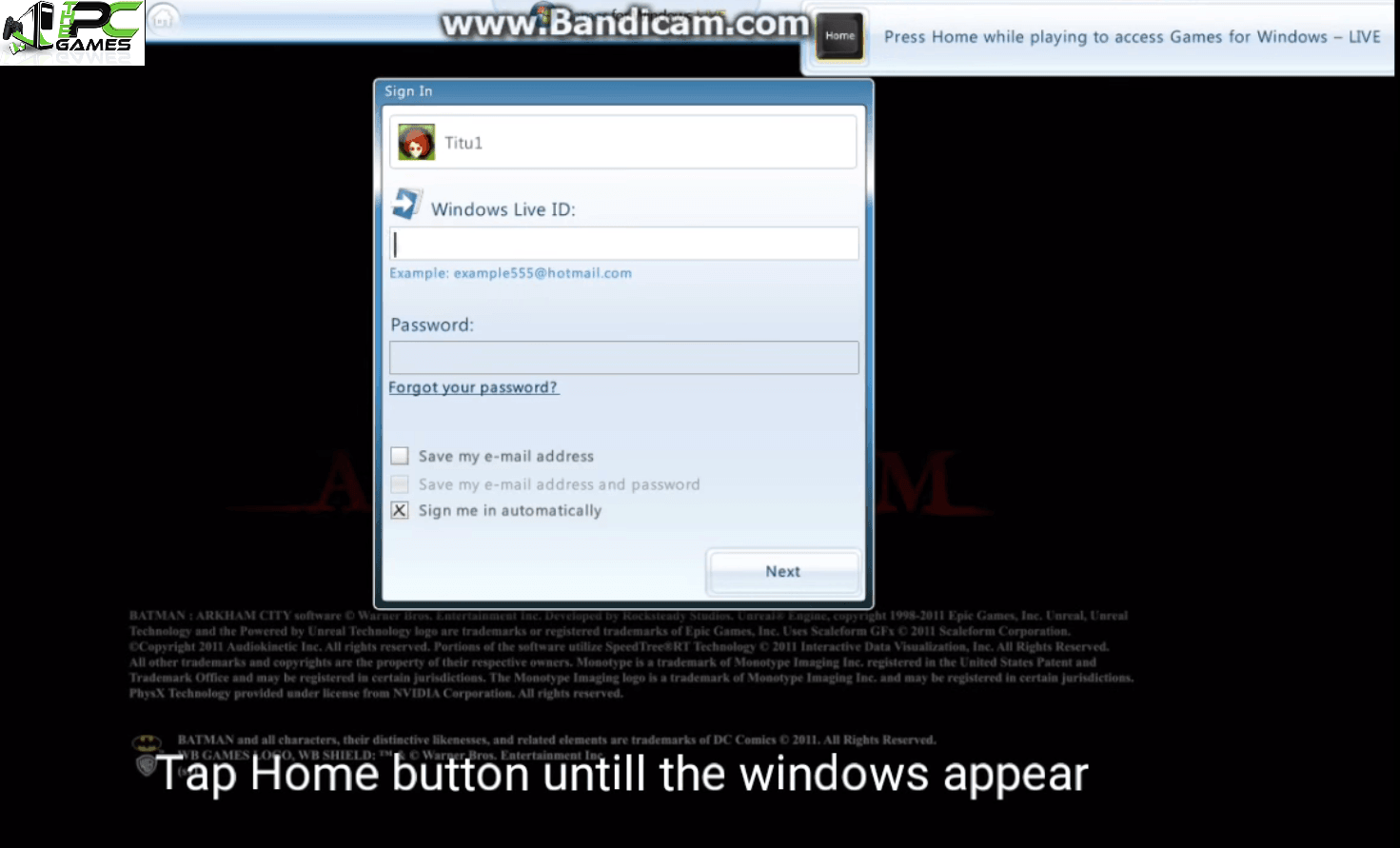 5- It will ask you to login or “Create New Profile”. 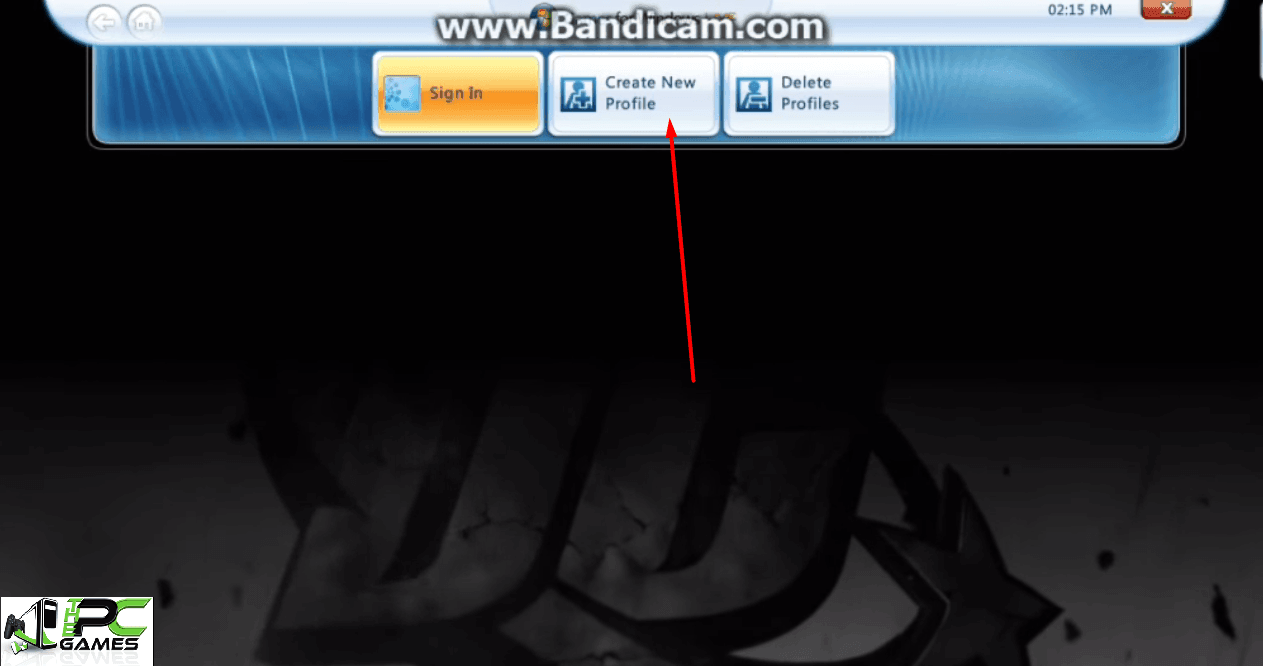 6- Do not click on Continue as it will minimize your game and will create a live account. We do not need live account at this moment. We need to make a local account as shown below. 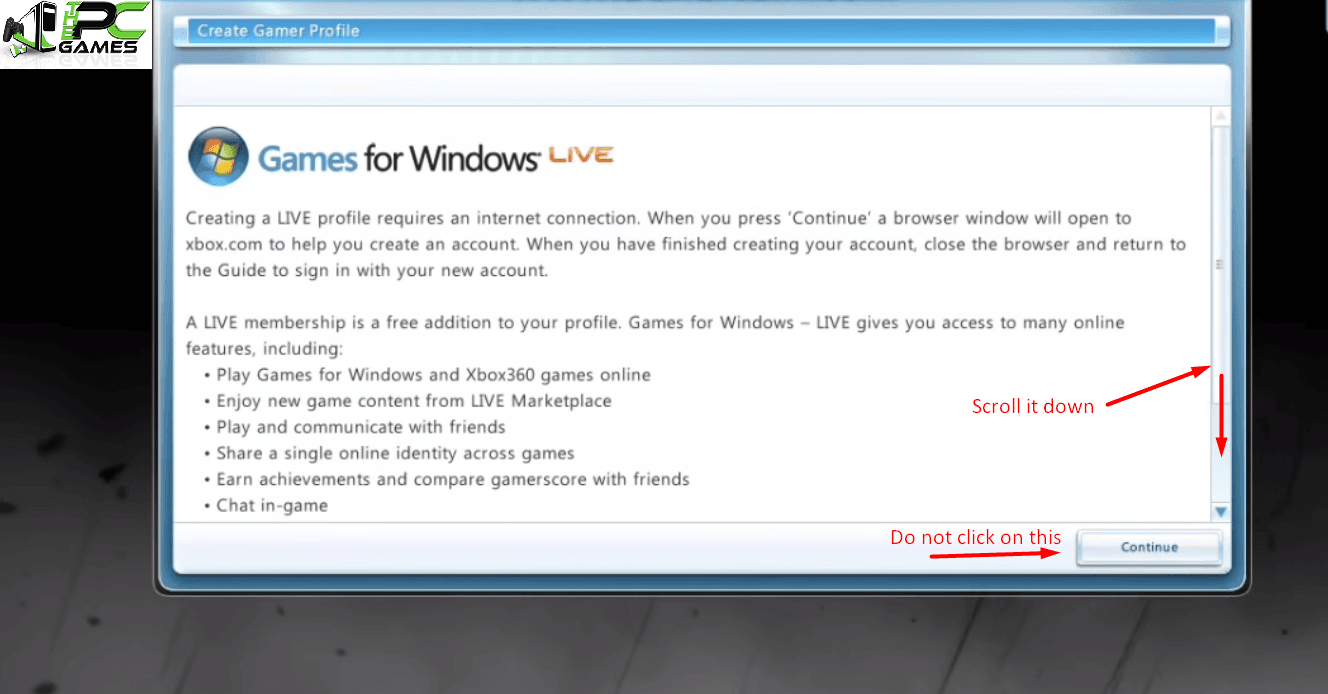 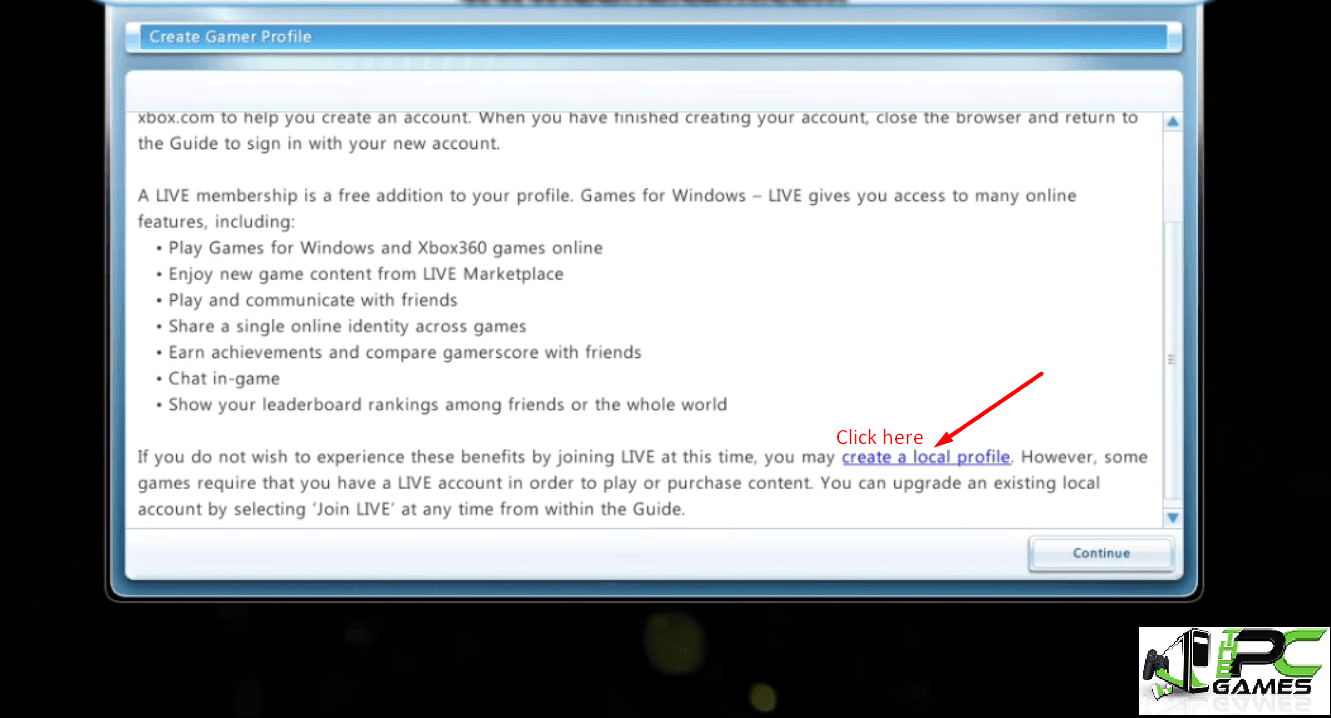 7- Enter a name for your profile. 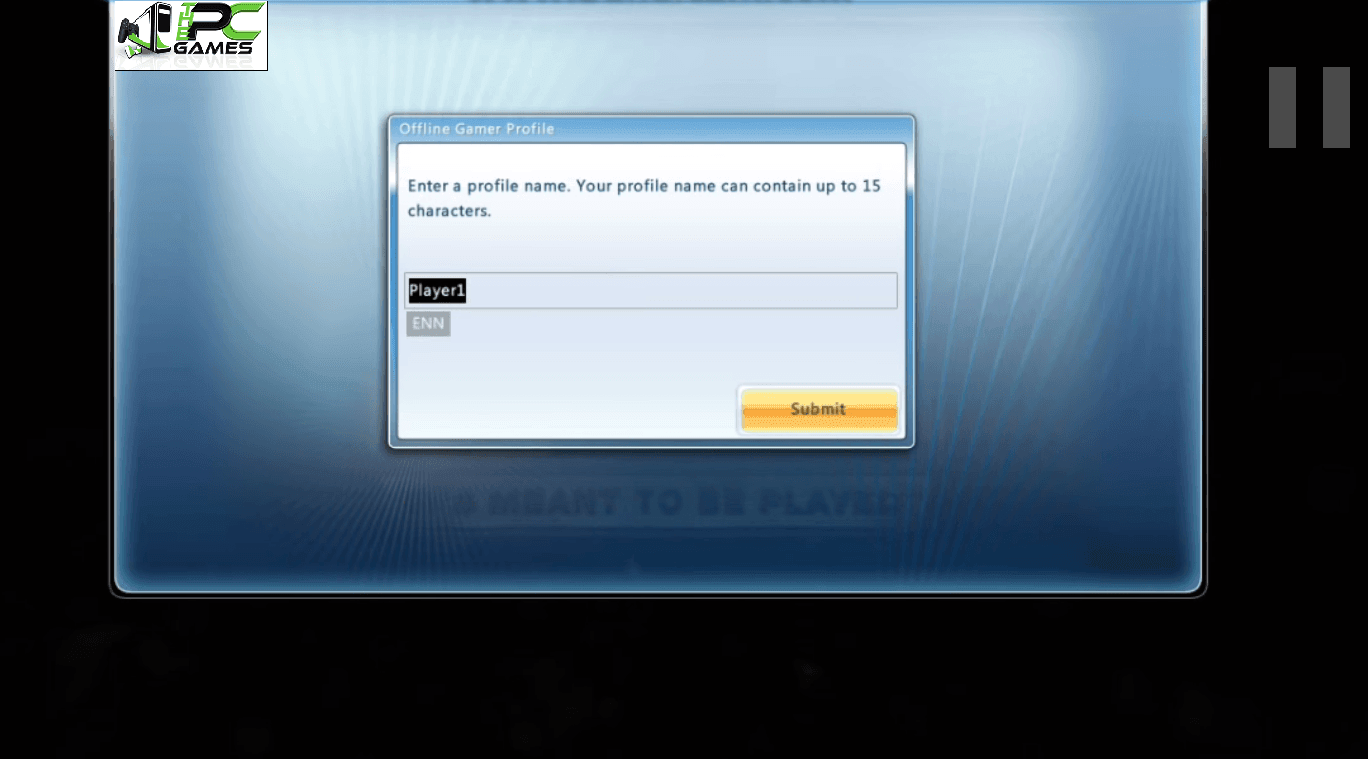 8- It will make your local profile instantly. On the next screen, you can make a love account (internet needed) or customize your profile.  That is not necessary for our case.

9- On the screen above, you will have to click on “Done” button at the right side corner. Once you click on it, it will automatically login to your profile and will start the game immediately.

10- Play some game and try to save your game progress from menu as shown below. 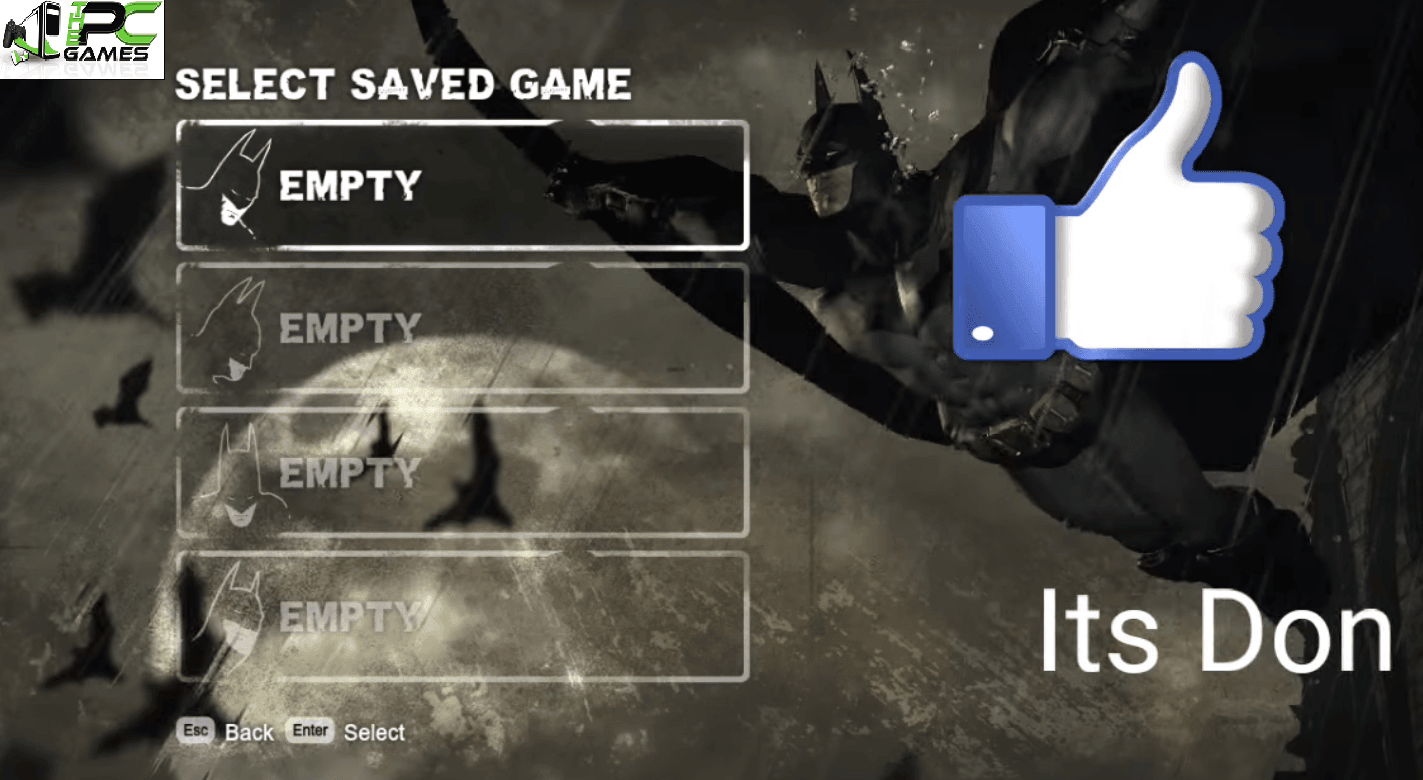 11- It will save your game progress successfully. And will create a savegame on the spot you select on the above screen.

12- The game will automatically be saved next time while you are playing. You can load the game progress from the list shown above whenever you want.

If you still get any error or issue, or you can not understand a step from above, even if the steps are extremely easy to follow, let us know of it in the comments. We will try our best to help you in this regard. Cheers! 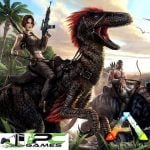 Harry Potter and The Half Blood Prince...

What is the product key

Try “thepcgames.net”
Not sure though. It was on some other post.

everything working just perfect ♥ Super ♥
but i have a problem the game need the serial key and i can’t found it anyone can help me ???

Does this game require .net framework to run and will this setup run on Windows 10

This is the best game.but I followed all steps but game will not work.
My PC Configuration;
Processor: Dual core to 2
OS: Windows 7
Ram:4GB
Video Memory: 1GB AMD 7075 HD Series

PLEASE help me.
Thank you

sorry i got!!! tnx for your good site