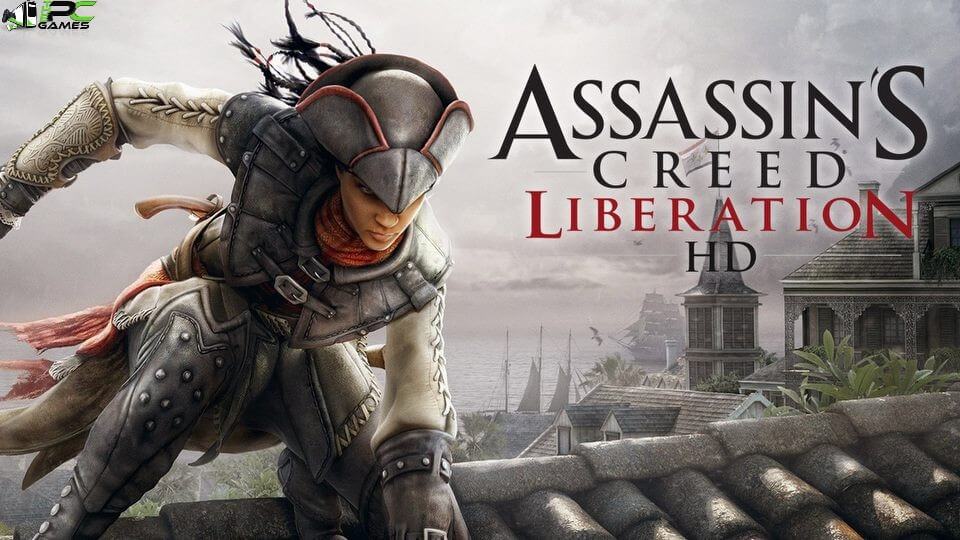 Assassin’s Creed Liberation HD PC Game is set in the year 1765. The events stirring up the American Revolution start up in the north, In South Louisiana is under threat of Spanish forces – but they are yet to come across Aveline, our deadly Assassin who is willing to make use of every weapon and ability in her arsenal on the quest for freedom.

Accompany Aveline on an unforgettable journey that will take you from the New Orleans’ crowded streets to voodoo-haunted swamps and ancient ruins of Mayan. You will play a key role in the New Orleans revolution and the beginning of a new nation. As you fight for freedom, not for yourself, but for those whose lives and hopes have been destroyed. 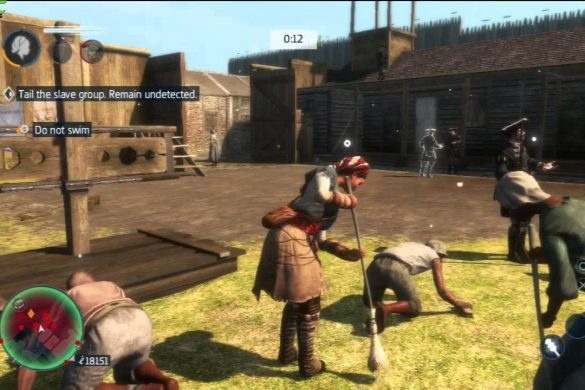 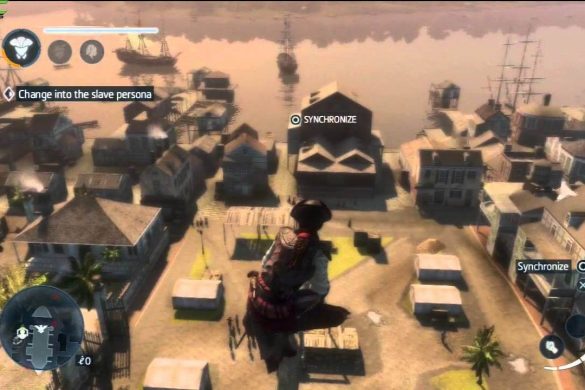 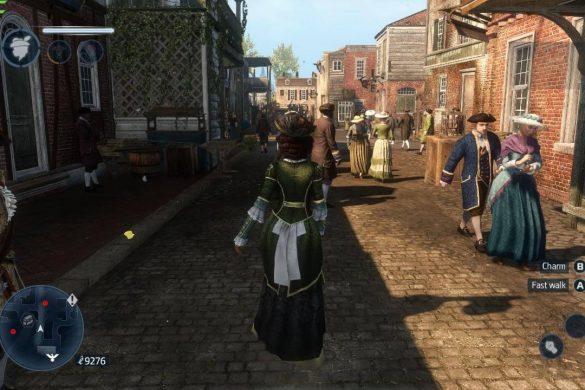 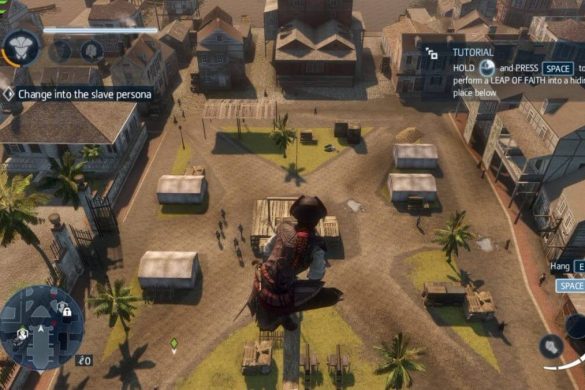 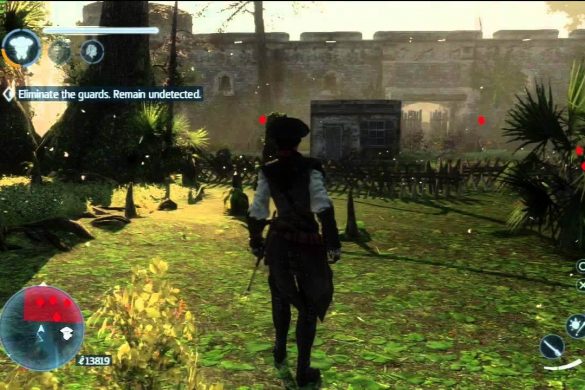 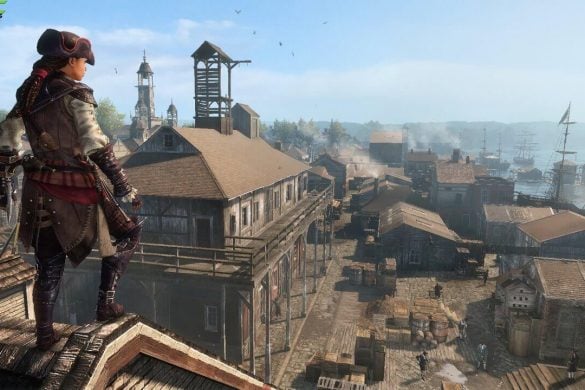 The game has already been Cracked and repacked into highly compressed smaller size. All the Updates and DLCs are also included. Just install as mentioned in the installation instructions and Play.

Thank you for this update, however just one tiny problem of that the game gets really dark during nighttime and only gets better when using eagle vision can this be solved or maybe its just my hardware