Similar to how the bloodshed of World War I made the French military a staunch advocate of firepower over maneuver, France’s loss to Germany in 1940 caused a similar shift in favor of mobile warfare. The French army started experimenting with organizational structures for quick combat maneuvers in the 1950s, such as the Javelot brigade and the 7e Division Mécanique Rapide, which were later standardized as the Division Type 1967. However, due to a lack of modern equipment, partly brought on by the early 1970s economic crisis and the cost of France’s nuclear deterrent, the mechanized divisions that were to adhere to the new divisional pattern were being formed only very slowly. Although France had not been a part of NATO’s command structure since 1966, there was an understanding that if the Warsaw Pact attacked, France would support NATO. This understanding was formalized by frequent joint exercises in West Germany.

Due to their intended operations, the French formations of the 1970s were notable for their significant reliance on tanks. In that they weren’t designed for maintaining terrain, their strategies were more like those of US Armored Cavalry Regiments (or even their own pre-WW2 Division Légère Mécanique). The mechanized regiments were to conduct themselves similarly to the DLM of 1940, identifying and delaying the enemy while setting the groundwork for a tank regiment counterattack. A rise in the number of infantry companies in mechanized regiments, the advent of infantry regiments with VIBs, and the attachment of motorized infantry divisions to corps headquarters all contributed to an increase in the share of infantry in the heavy maneuver forces during the 1980s. Nearly all of France’s troops are mechanized, using relatively light, wheeled armored vehicles that can be flown and driven great distances over unreliable roads and cross-country (e.g., in sub-Saharan Africa). The French Army’s wheeled armor formations, which are frequently armed with 90mm or even 105mm cannons, offer a significant amount of firepower despite missing the level of protection of main battle tanks.

Belgium has played host to NATO since 1967 and has always placed a high value on being a trustworthy and competent ally. Belgium managed to significantly contribute to NATO collective defense by sending half of its Army to the FRG as part of the Belgian I Corps, despite having a small population and exacting colonial obligations. The Forces of Interior, who were in charge of defending the home territory and were made up of regular army troops who would be supplemented in a time of war by the local gendarmerie and reserve forces, made up the remainder of the army. A regiment of elite para-commandos with two airborne infantry and one commando battalion was added to the Forces Interior as well. The Leopard 1(BE), its primary combat tank, was from the 1960s, and its Alouette II helicopters, M75 and AMX-13 Mod 56 APCs, and AMX-13 Mod 56 APCs were almost museum pieces from the 1950s. But throughout the 1980s, the Army underwent a minor re-equipment program, modernizing its APCs and artillery, boosting the amount of ATGMs, and displacing the majority of the Air Force’s fast jets with more up-to-date aircraft. The Belgian Army of the Cold War is still a fascinating and challenging faction. 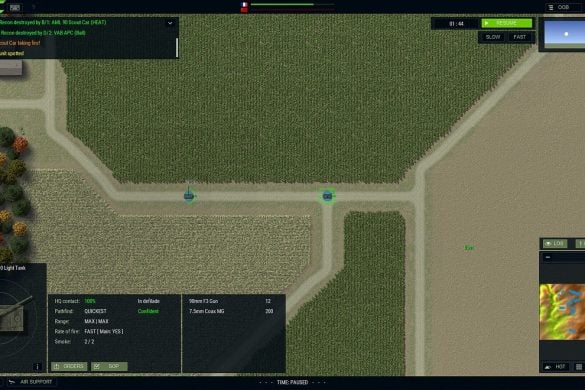 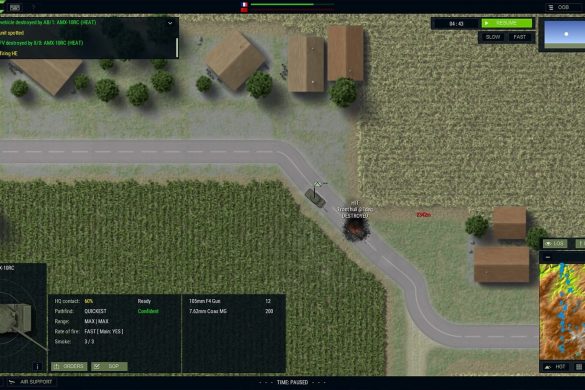 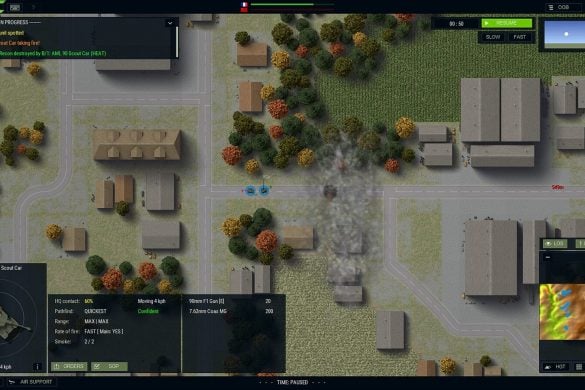 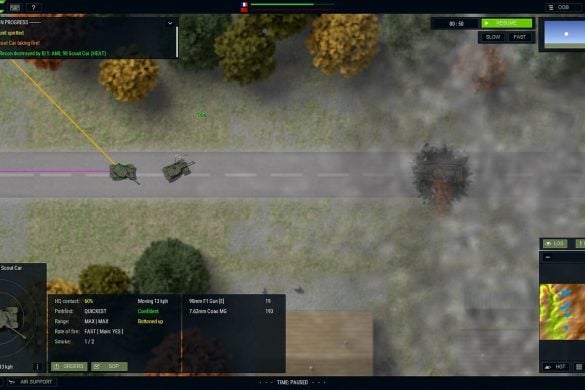