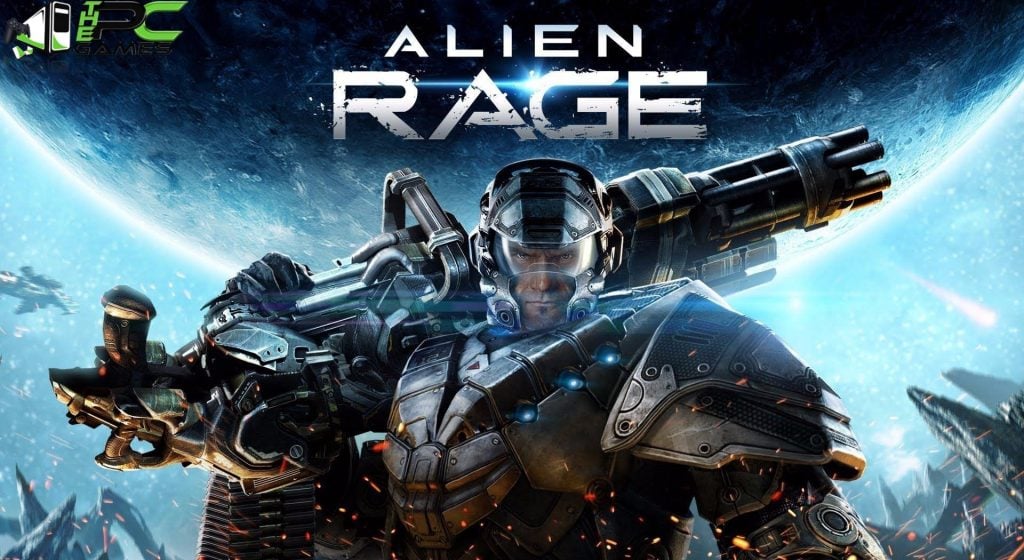 Alien Rage PC Game is a first person shooter video game which is set on an asteroid which is cooperatively excavated by Aliens and humans in order to get energy from a remarkable source names as promethium.  Plyer needs to know that aliens attack on the human mineworkers and kill them. After all this as a player you can control the human character such as Jack who has to go in the removal facility and kill the aliens. While playing this video game as a player you will fight in contrast to the aliens which can be of several types. Player needs to defeat a superior enemy which is Boss in a contest when the level is just about to end. One thing which is so interesting that is you can get extra points if you kill the aliens in the short time or if you use special moves to kill them all. If we talk about the weapons players can have two weapons at a time. Weapons are made by humans as well as using alien technology such as assault rifles, sniper rifles, rocket launchers and shotguns. 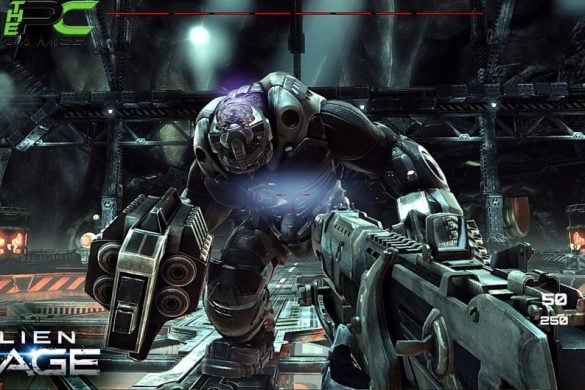 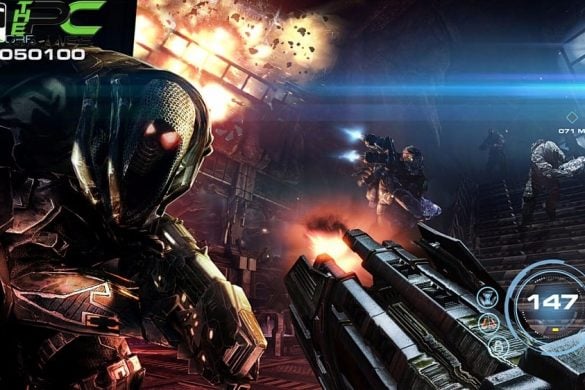 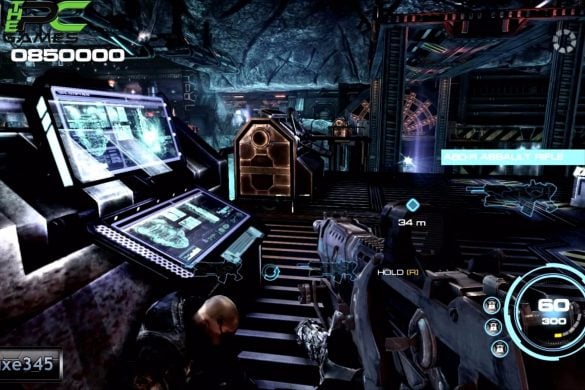 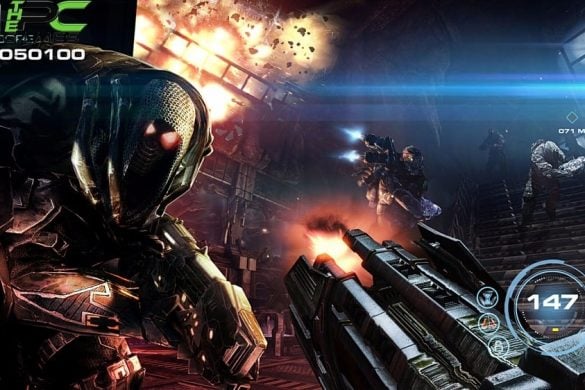 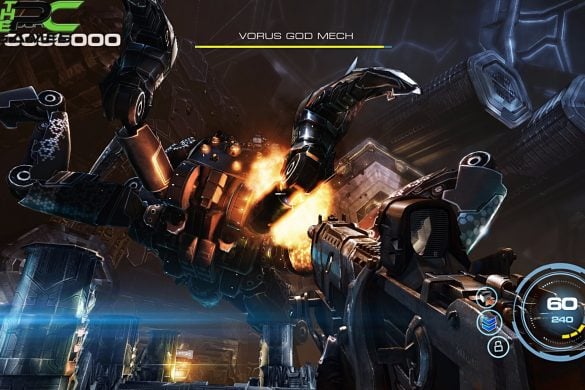 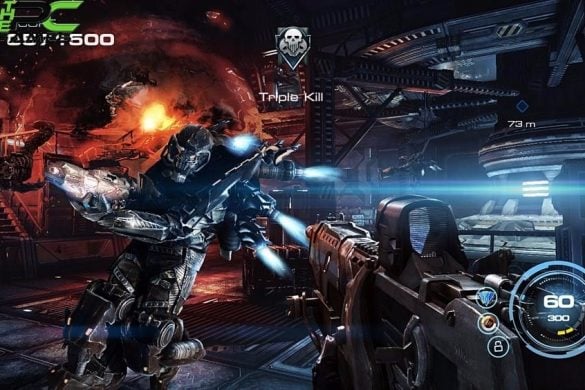 Change Language from Russian to English:

Just follow these steps to change your game language from russian to english.

try to follow the instructions properly,, you are not following them

there is no need of any disc.. try to follow the instructions properly.

hey pls help me … during installation it says setup needs next disc what should i do?

Thank’s for this upload 😉

you can check it on both..

Successfully installed Thank you for the administrator to share

How to hacked this game

why do you wanna hack it?

I cant change the language

guide to change the language has been added.. 🙂

How to change the language please