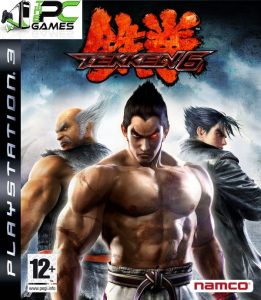 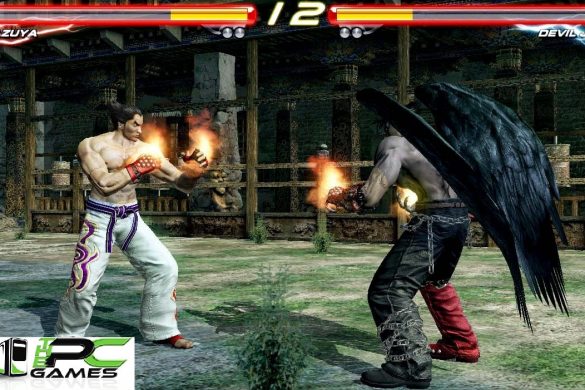 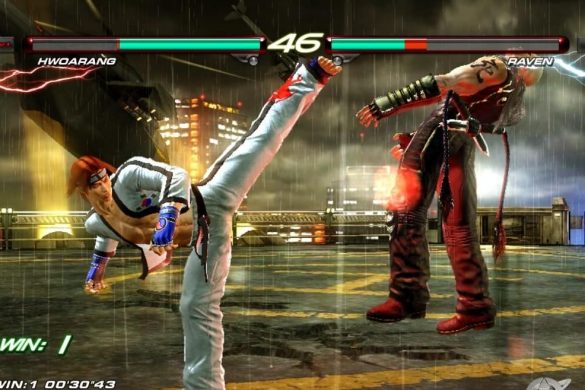 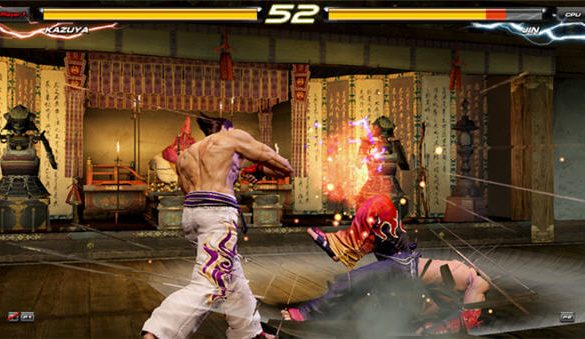 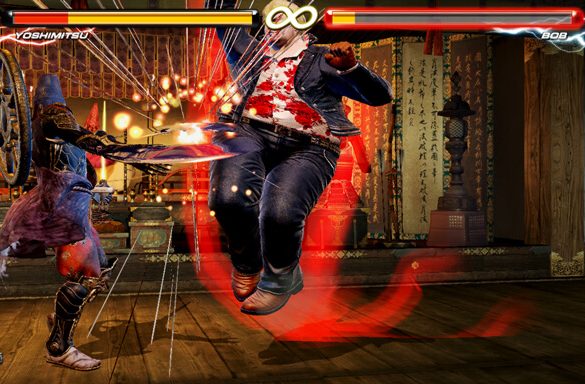 Please do something with this 404 error associated with download link.

If you get a 404 error.. Simply wait for some seconds and try to download again..We are continuously adding new servers..

When I clict the download button the 404 error pops up, .

there was servers upgrading going on.. Try now

can i play online with this?

Its a temporary server busy error.. We are working on it. Site is online and live now

Does it really works

Yes it does work.. All games here are tested and checked properly before uploading

i have no setup file.plz guid me

is that works on windows 10

Is that work on windows 7 ?

PSP_Game folder is in the main directory.. You immediately get it after extracting archive

Can you tell me how to play this Game

Instructions to install and play are included in the package

what error are you getting?

Try after some time buddy… Servers are overloaded.. Too many people downloading at the same time.. We are working hard to upgrade servers