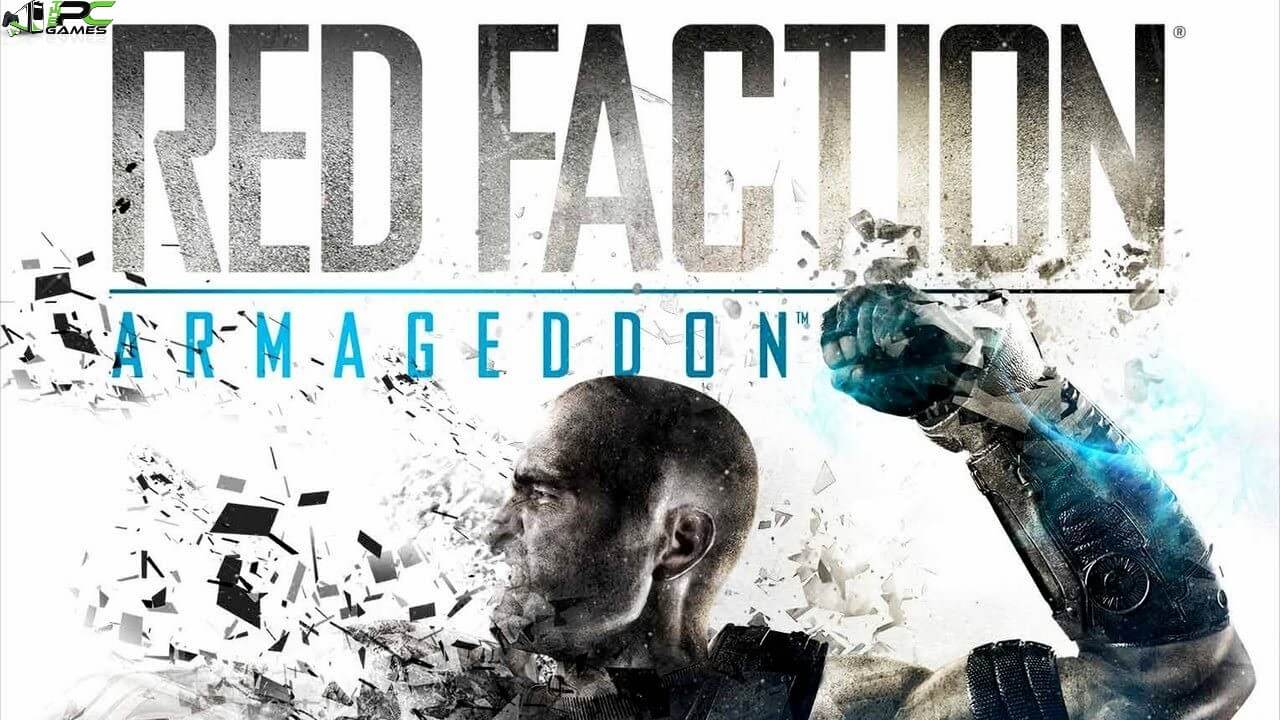 Mars is finally free after centuries of oppression and the Earth Defense Force has been defeated at last. Peace prevailed but for some time.

Adam Hale rose from the forgotten ashes, deeply scarred from years of struggle, in search of ultimate revenge against the Red Faction. His target is Terraformer, the only thing that is keeping the surface of Mars habitable for thousands of colonists. 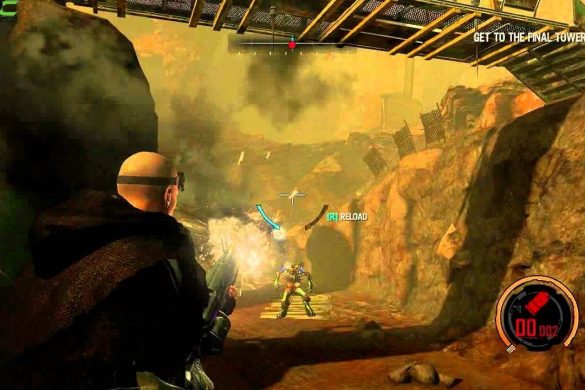 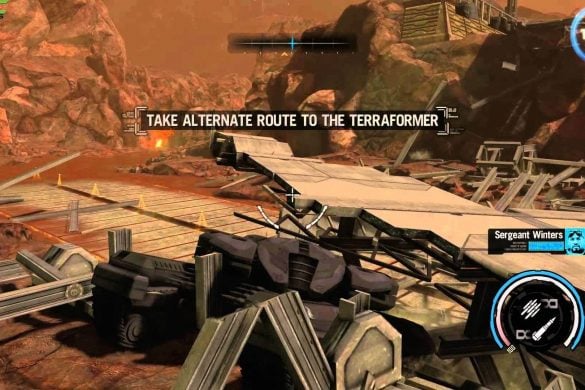 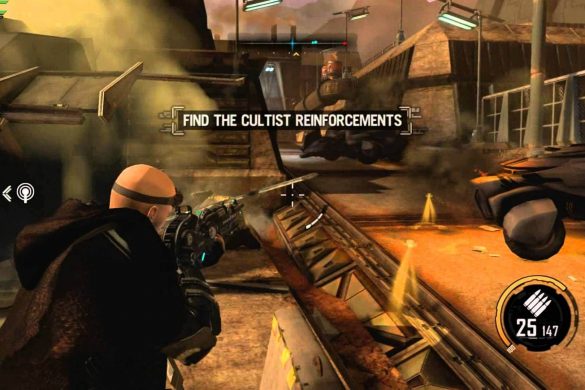 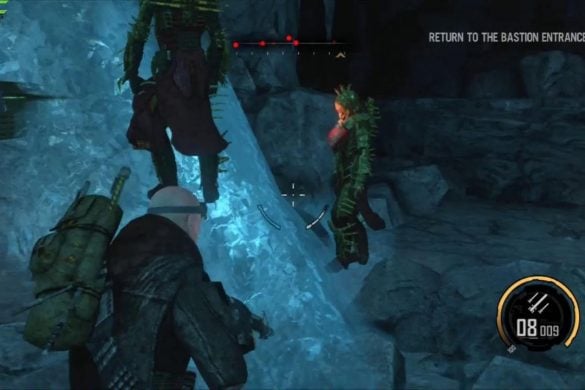 The game has already been Cracked and repacked into highly compressed smaller size. Just install as mentioned in the installation instructions and Play.

Is this full game OR Only DLC??? Please Reply!!