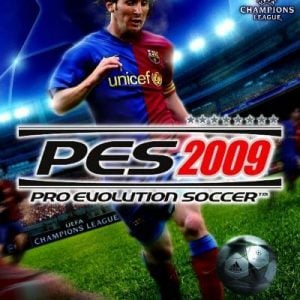 Update: Installation Instructions have been added for the game. Enjoy!

While playing Pro Evolution Soccer 2009 PC Game you will find new and latest designs of stadiums, player’s motions and gameplay modes which are increase. By playing with PES 2009 PC game you have at any time enjoyed, you may love exciting soccer experience. You may also compute for ball motions, air resistance computation of the ball, calculate the backspin of the ball and ball will down accordingly, these all features are contained in additions that were new to this game. So you can accumulate the all information on a continuing soccer match. In this game player have to perform skillful moves. Another excellent addition to this game is the fact that two amazing football sportsmen “Andres Guardadop” and “Lionel Messi” are appear as the cover sportsmen of PES 2009. 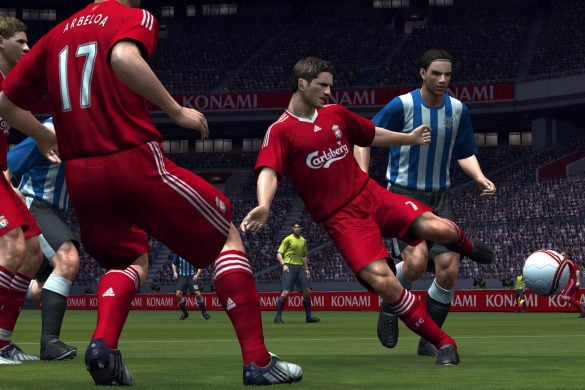 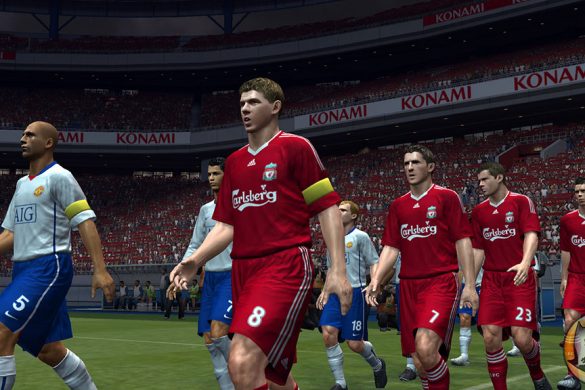 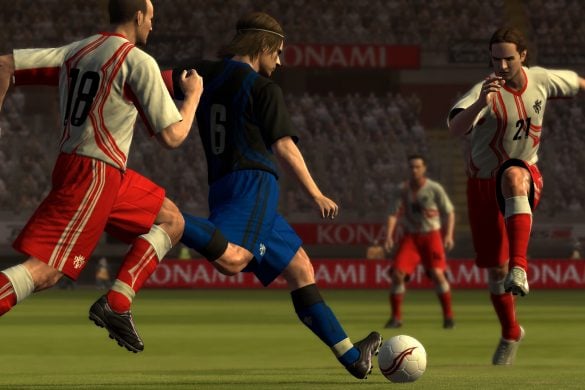 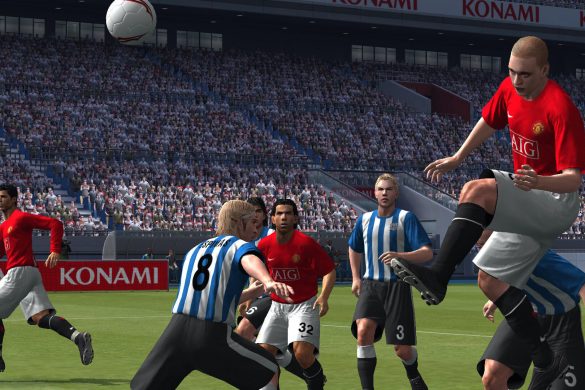 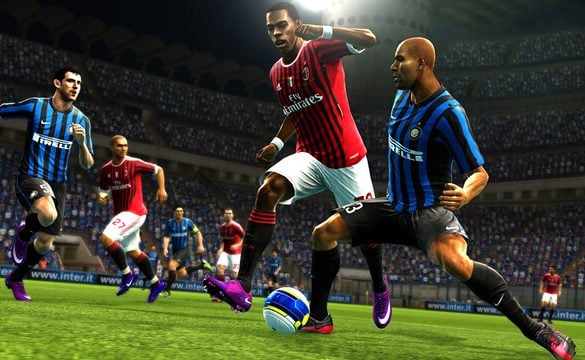 once i download both parts do i install them seprately??

just extract 1st one… both will extract to 1 game folder.

Do we need to download both the parts or one part is enough?

There should be an issue with that level or mode

Well, i’ve already instal it succesfully, i google for the code myself.

But anyway, thanks for game dude. It works fine 🙂

Thanks man. But as any other people before me, i’ll ask for the registration code too. Theres simply no instructions on how to install it, thats the confusing part

IT says registration key..And it doesn’t skip either.
Any solution to this?

you need to apply [email protected] as mentioned in instructions

You dont need it.. Just follow the installation instructions step by step exactly..

can’t install because don’t have code

you need to use [email protected] for that

Installation instructions have been added..Follow them and apply the [email protected] .. It will not ask for any key

where is the link of pes 11, pes 9 and fifa 10 also in maximum new games the link is not there

The links have been updated.. pes 9 links will be updated soon..Others are done