Prepare yourself for an absolutely epic journey as you defend your kingdom against hordes of orcs, evil wizards, trolls, and other nefarious creatures by utilising a massive arsenal of towers and spells at your disposal!

Fight your way through forests, wastelands, and mountains, customising your defence strategy through a variety of tower specialisations and upgrades! As you continue your quest to save the Kingdom from the forces of darkness, rain down blasting fires on your adversaries, command your troops, summon reinforcements, recruit elven warriors, and battle legendary monsters! 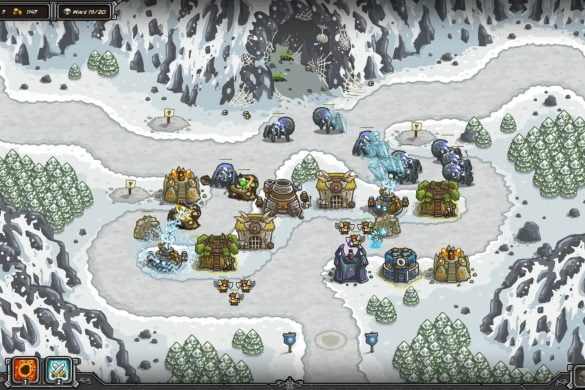 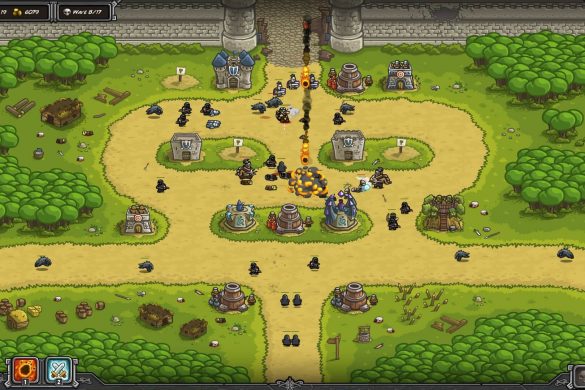 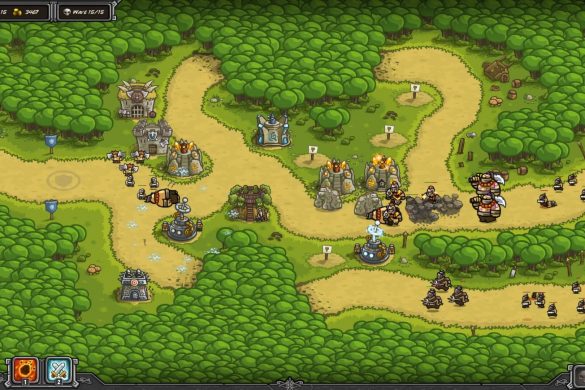 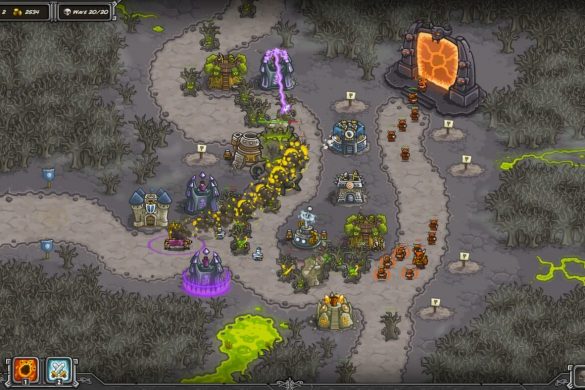