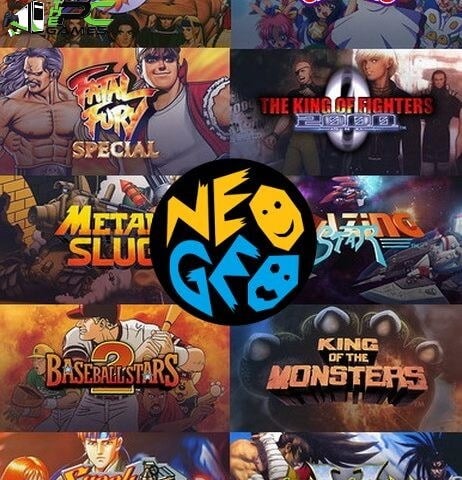 Now presenting -count ’em-up type 15 SNK NEO GEO Classics that no gamer could have become one without!

These games devoured allowance of our entire months as we skipped school just to beat them at the Arcade.

METAL SLUG Bundle: Clearly the most addicting coin-eaters among the bunch, METAL SLUG 1, 2, 3, and X are continuing to be just as fun as you recall from the blessed times.
Fighting Classics Bundle: These games comprised of head-on combos, brutal knockouts, and lots of beaten up controllers: SAMURAI SHODOWN 2, FATAL FURY SPECIAL, SAMURAI SHODOWN V, THE KING OF FIGHTERS 2000, THE LAST BLADE, and THE KING OF FIGHTERS 2002 CLASSIC. So are you in for a blasting rematch? Well.. we thought so!
Arcade Games Bundle: The collection is incomplete without these a little bit less known but highly addictive hidden gems.KING OF THE MONSTERS, BLAZING STAR, BASEBALL STARS 2, SHOCK TROOPERS, and TWINKLE STAR SPRITES. 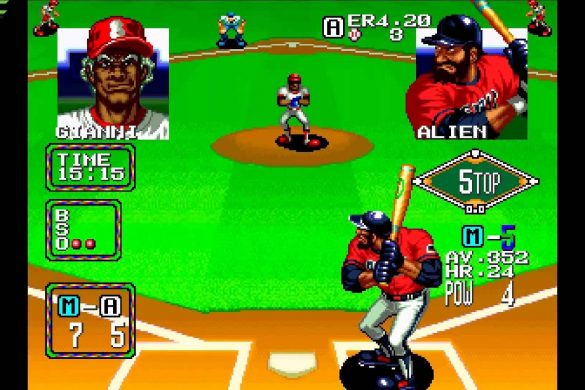 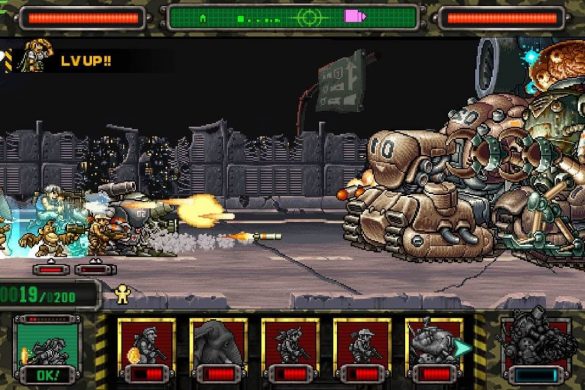 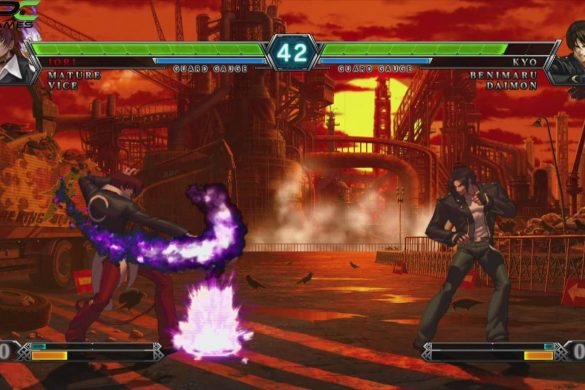 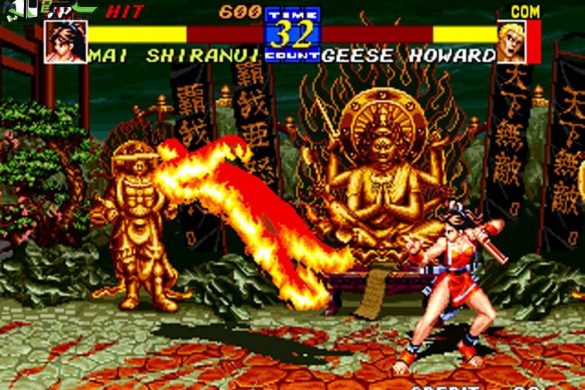 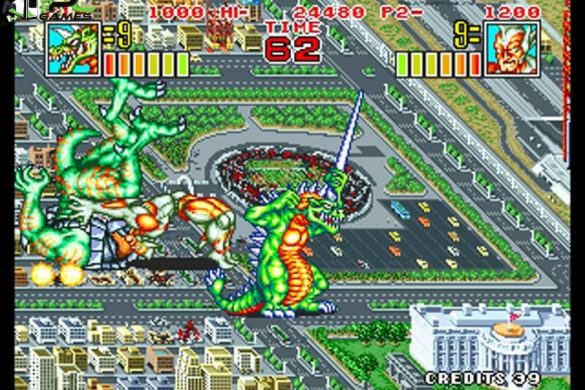 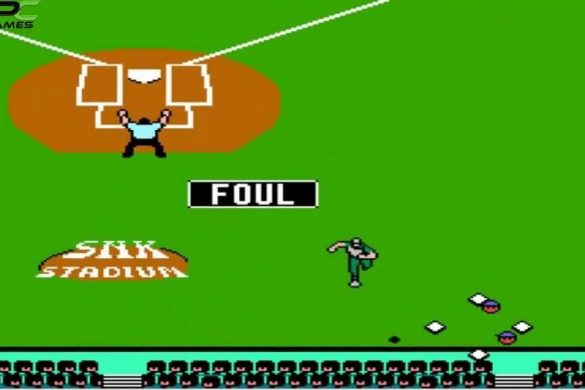 what a great site!